An overwhelming majority of Canadians do not want to foot the bill for Meghan Markle and Prince Harry. 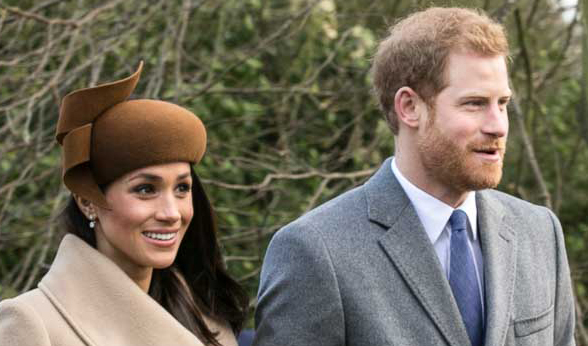 An over-whelming majority of Canadians do not want to foot the bill for the Duke and Duchess of Sussex, according to a new poll released by the Angus Reid Institute.

In the poll, 73 percent of Canadians stated that they would disapprove of paying the way for the royals in self-imposed exile, particularly when it comes to covering security costs.

Earlier this month, Meghan Markle and Prince Harry announced that they would seek to become finically independent: stepping back from official royal duties and re-locating on a part-time basis to Canada.

Despite not wanting to pay for their arrival, a poll revealed that many Canadians would consider having Prince Harry as the Governor General.

Trudeau hasn’t yet announced the full financial details of the Royal’s stay in Canada, however, it is expected that the Canadian taxpayer will, to some extent, cover their costs.