A 31-year-old man has been charged with Attempted Murder of a woman in the parking lot of a local Costco. 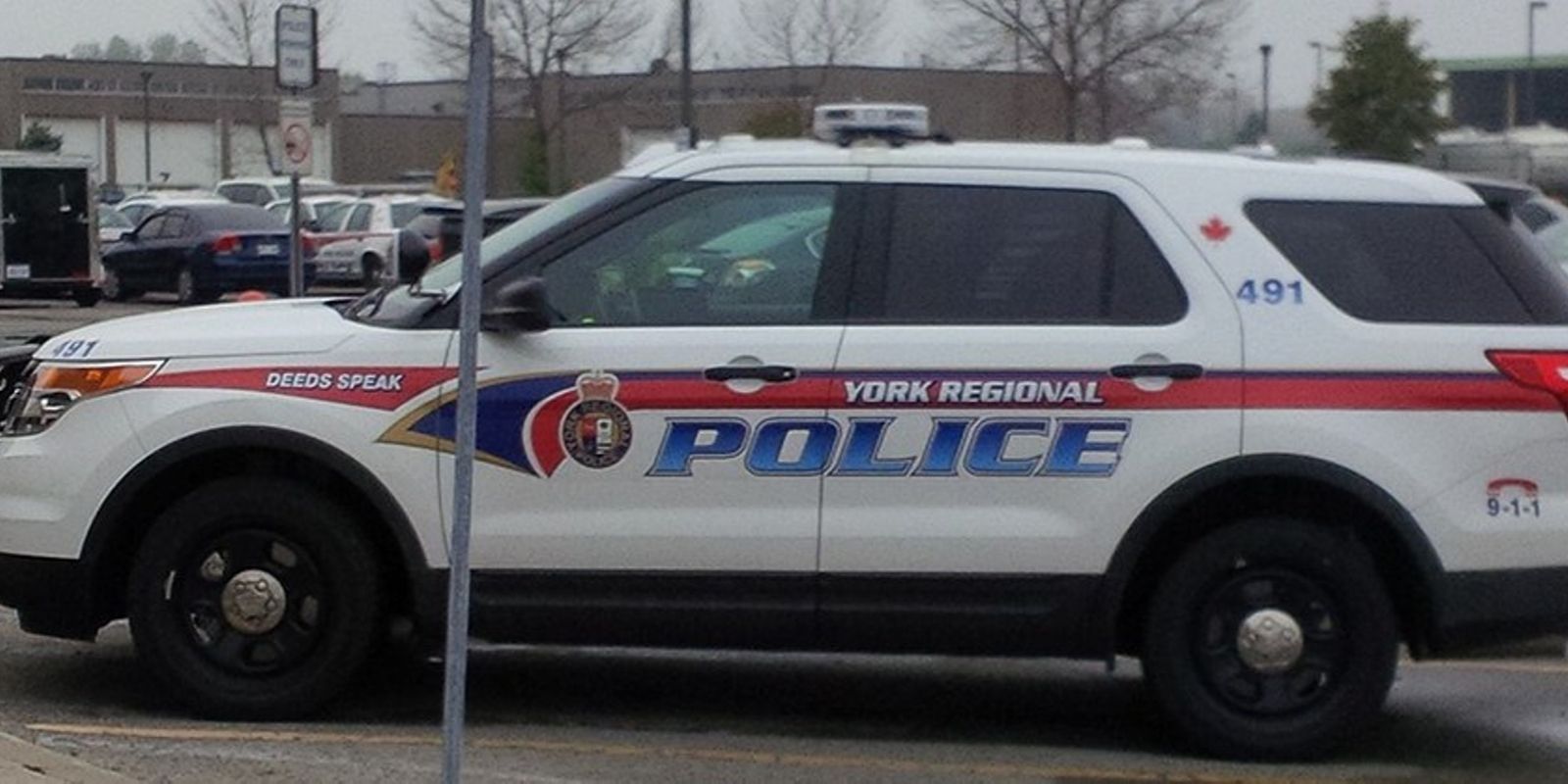 According to a York Regional Police news release, a 31-year-old man has been charged with Attempted Murder of a woman in the parking lot of a local Costco.

The incident occurred on October 11, shortly after 3 a.m. after reports of the stabbing reached police. By this time, the woman had already driven herself 7 km to the nearest hospital.

According to police, the suspect was known to the female victim, though the nature of their relationship has not been specified. The names of both will not be released to protect the victim’s identity.

The woman told police that they had planned to meet in the parking lot, but the meeting eventually led to an altercation and the subsequent murder attempt and multiple stab wounds.

The suspect later attempted to visit the woman in the hospital and was arrested by the police.

Officers stayed at the crime scene for several prolonged hours, leading to the Vaughan Costco to be temporarily closed.

Police say the investigation is ongoing and it isn’t known when the suspect’s first court appearance will be.