Florida woman and vegan Sheila O'Leary was convicted of first-degree murder for the death of her malnourished son Ezra. 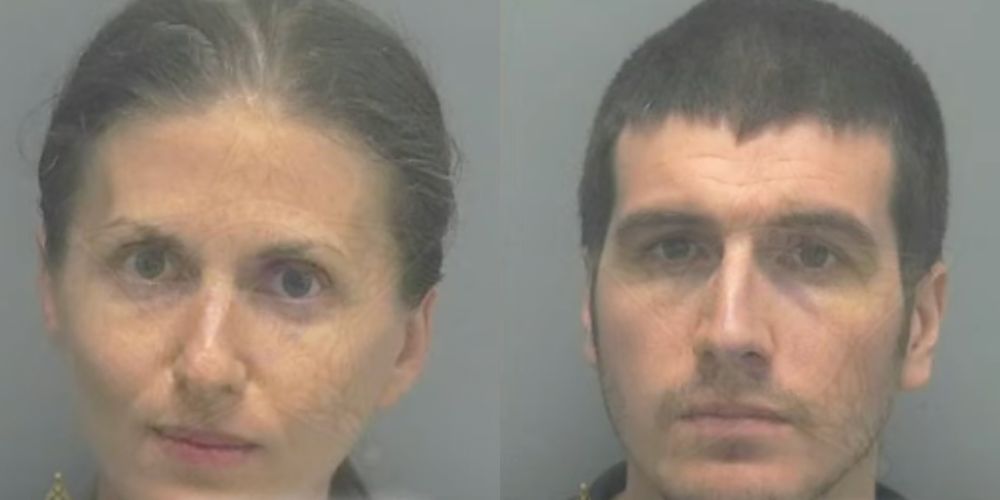 A vegan Florida woman was found guilty of murdering her 18 month old son after she tried to feed him a diet of only raw fruit, vegetables, and some breast milk.

The New York Post reports that "Sheila O’Leary, 39, is facing life in prison after a jury convicted her Wednesday of murder and a string of child abuse charges over the 2019 death of her toddler, Ezra."

The child died on Sept., 27 2019 in Cape Coral, Florida and Sheila and her husband Ryan were charged with first-degree murder in December of that year. The pair were also charged with aggravated child abuse, aggravated manslaughter of a child, child abuse, and two counts of child neglect.

According to Law and Crime, State Attorney Amira Fox said "The evidence and crime scene in this case are gut-wrenching. These are images as a mother and State Attorney I will not be able to forget."

The couple were offered a plea deal with 30 year sentences but both declined. Sheila now awaits sentencing, possibly for life, while her husband awaits trial.

According to The Daily Mail, the O'Leary's have "a three-year-old and a five-year-old" who were also malnourished and were reported on the scene to have had yellow skin and black, rotting teeth.

Sheila had another child from a different relationship, an 11 year old girl, whose health was reported as "considerably better than that of the other kids."

Prosecutors described Ezra as a child who was emaciated to the point where one could see his skeletal structure. The child was born at home and never went to the doctor. Sheila ignored the sick child's incessant crying as he deteriorated towards death.

The child apparently started having difficulty breathing the night before his death but his parents went to sleep instead of getting him help. He stopped breathing overnight and paramedics pronounced him dead when they arrived on the scene the next morning.