Norfolk police officer William K. Kelly III was let go after it was discovered that he had donated $25 to Rittenhouse's crowdfunding campaign last year. 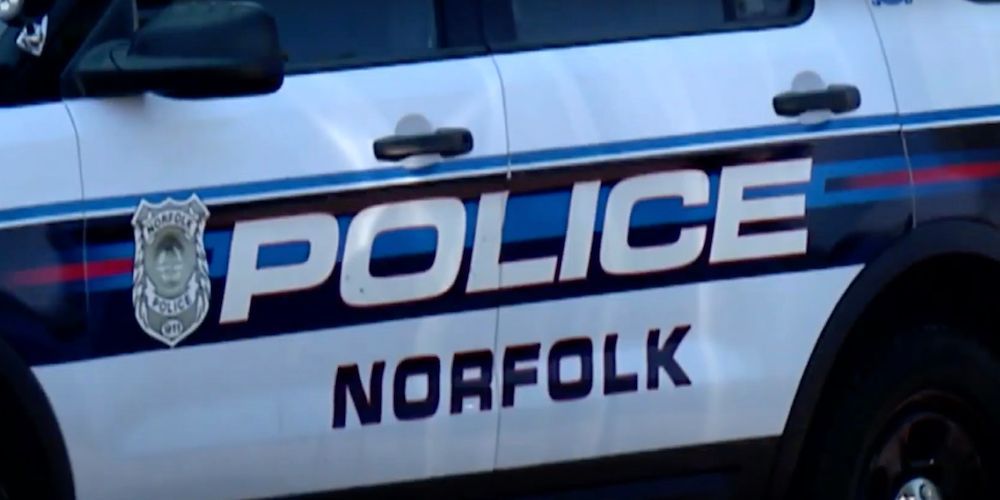 Norfolk police officer William K. Kelly III was let go after it was discovered that he had donated $25 to Rittenhouse's crowdfunding campaign last year.

Other members of the force were appalled by Kelly's actions, not least because in the accompanying note, he had said to Rittenhouse that, "Every rank and file police officer supports you."  According to the Virginian-Pilot, an unnamed officer stated, "Many of us here are pissed off because he doesn’t speak for us and those views are certainly not mine".

Kelly's note seemed to suggest that he was defending Rittenhouse. "God bless. Thank you for your courage", it read. "Keep your head up. You’ve done nothing wrong".

In August 2020, then 17 year old Rittenhouse travelled across state lines with his gun to a protest in Kenosha, Wisconsin, where he proceeded to kill two people and injure another. Rittenhouse claimed that he acted in self-defence.

The Guardian reports that while the donation was anonymous, the email address used lead back to Kelly. It was revealed earlier this month after a data breach of the Christian crowdfunding website used by Rittenhouse that a number of police and public officials throughout the country had donated to his cause.

City manager Chip Filer claimed that Kelly had "erode[d] the trust between the Norfolk Police Department and those they are sworn to serve".

According to the Pilot, Kelly joined the Norfolk Police Department in 2002, and worked his way up to second in command of the internal affairs unit. He does have the ability to appeal his firing, however given the current political climate, it is unlikely that he will be reinstated.