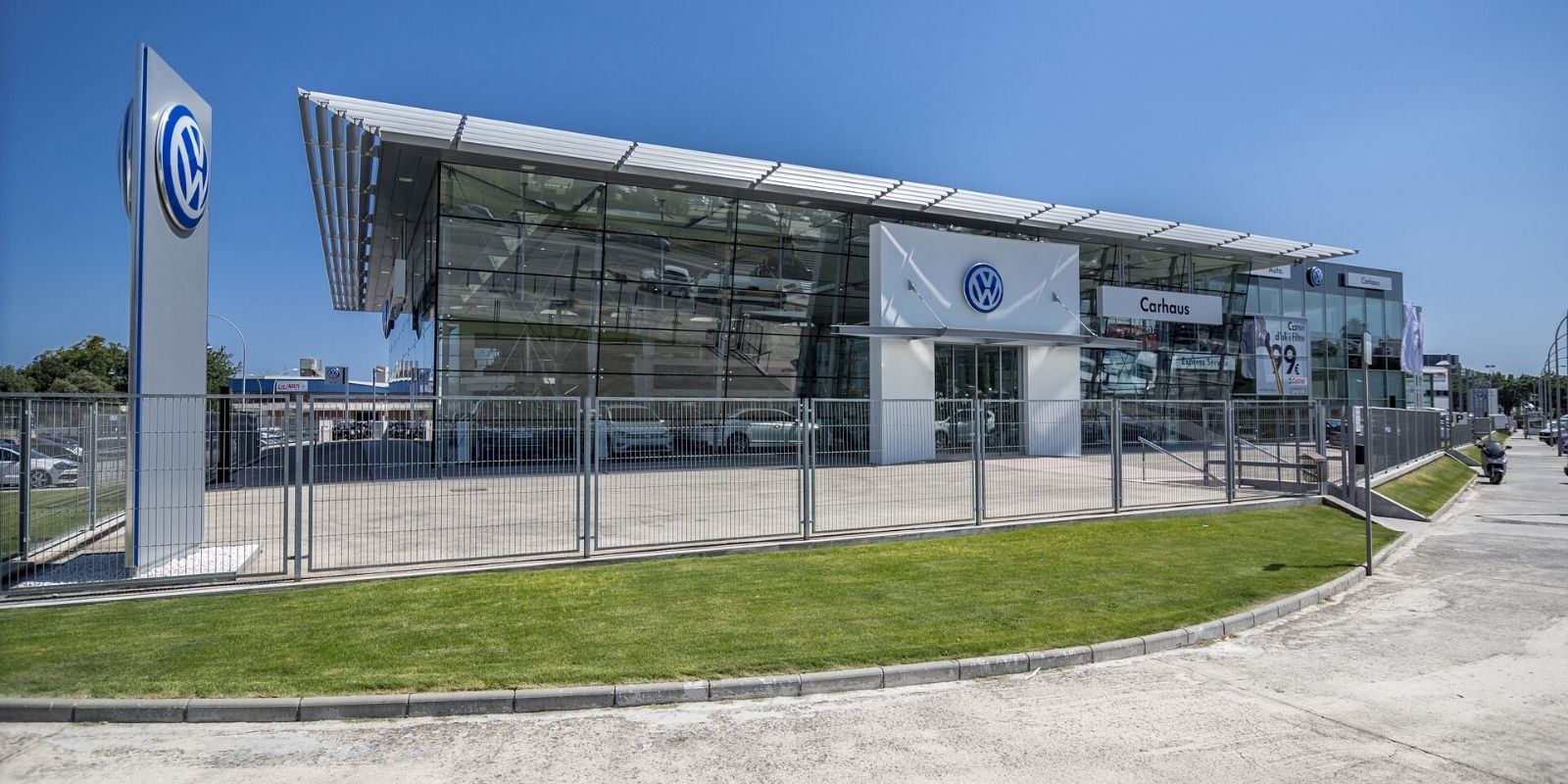 According to a report by the Canadian Press, Environment and Climate Change Canada have charged Volkswagen with 60 violations under the Canadian Environmental Protection Act, alongside two charges for providing false information.

Canada’s decision to charge Volkswagen comes after the company admitted that it had installed software on 11 million cars designed to trick emissions testing.

Volkswagen admitted to this roughly four years ago, after first repeatedly trying to cover up the matter.

While Canada has dragged its foot on setting up charges, Volkswagen has already pleaded guilty in the United States, while German prosecutors have already fined the business $1 billion euros.

The company’s first court appearance on the Canadian charges will occur Friday.