"We're trying to inspire hope," said the founder of My Block, My Hood, My City. "We're not the enemy!" 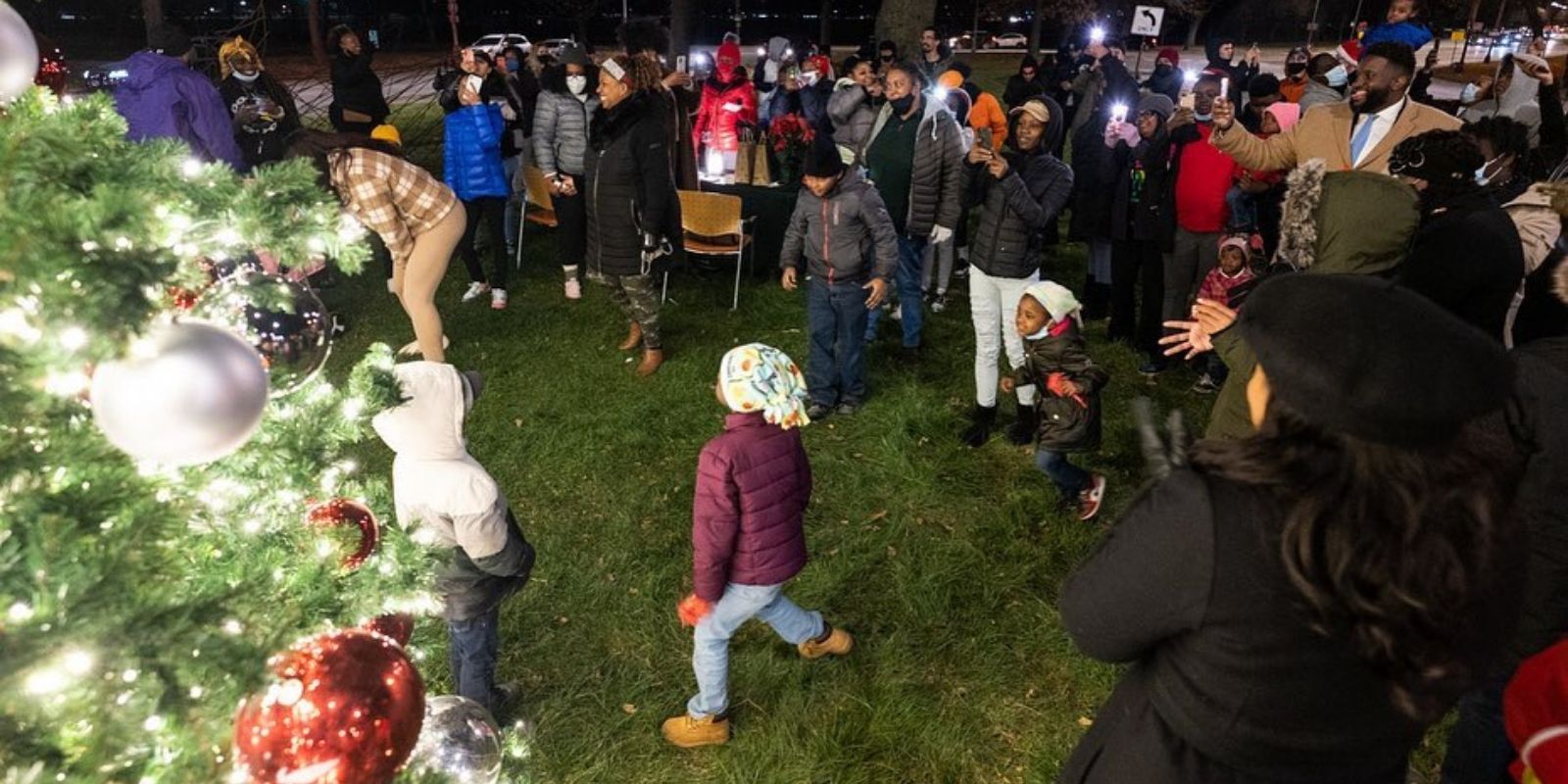 Four community volunteers stringing up Christmas lights in the heart of Chicago's South Side were all robbed at a festive event meant to spread holiday cheer.

According to local authorities, at around 4 pm on Saturday, a white SUV pulled up on the women, and multiple suspects jumped out demanding the volunteer group hand over a wallet, a purse, and a fanny pack before running off again. Aside from the material losses, nobody was harmed in the incident, KABC-TV reported.

The women were part of a community action group called "My Block, My Hood, My City" and were participating in an event titled "Be Part of the Light." The organization was finishing the hours-long effort on 48th Street and King Drive.

At the end of the night, the women went to nearby Washington Park as planned to help light up a Christmas tree that had been installed there.

"We're trying to inspire hope," said Jahmal Cole, founder of My Block, My Hood, My City. "We're not the enemy!" He added that they'll have more security next weekend. "It's just tragic, man. It's just tragic that it happened in this city."

Cole did have a message for the thieves: "That's not the way! You're risking your whole freedom for $100!" With more decorations left to put up ahead of the holidays, organizers said the group's efforts will not be deterred

Crime in Chicago continues to spiral out of control throughout 2021.