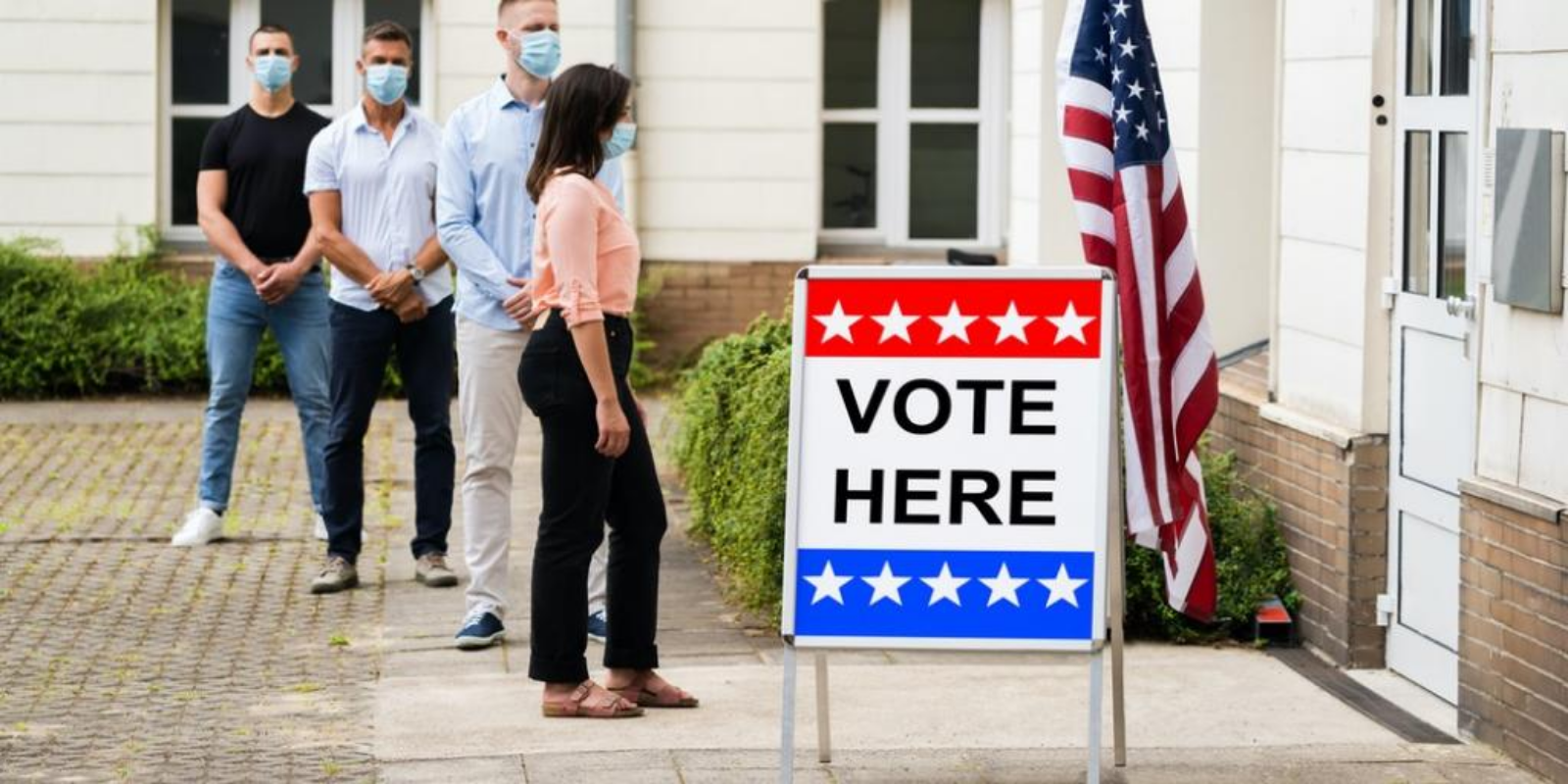 On Election Day, a reported "glitch" in the software of Dominion Voting Systems equipment saw 6,000 votes switched from Republican to Democrat in Antrim County, Michigan. Similar glitches in the software were reported in Georgia.

Michigan GOP chair Laura Cox said that "…the [Antrim] county clerk came forward and said tabulating software glitched and caused a miscalculation of the votes. Antrim County had to hand-count all of the ballots. And all these counties that use this software need to closely examine their results for similar discrepancies."

Dominion Voting Systems from Toronto, Ontario, is headquartered in Denver, Colorado and is one of three major firms providing voting machines in the US elections, which combined control 88 percent of the US market. Dominion Democracy Suite 5.5 software was used in 69 counties in Michigan on Tuesday, which in 2019, failed certification in Texas. The company's equipment is used in North Carolina, Nevada, Georgia, Wisconsin, Michigan, Arizona, and Pennsylvania, all states that have become the focus of national controversy concerning the 2020 Presidential election.

Multiple counties in Pennsylvania, including Philadelphia, rolled out a similar machines for the 2019 elections called the ExpressVote XL, manufactured by Election Systems and Software. In the 2019, election in North Hampton County, an election for a local judge returned faulty results, with the Democratic candidate receiving just 164 votes out of 55,000 ballots. Voters also complained of extremely glitchy touch screens. According to Reuters "In Philadelphia, election officials reported performance issues with machines in more than 40 percent of locations in 2019."

According to the trade journal Government Technology, the "…swift transition (to the machines in Georgia) had raised eyebrows." The warnings came to fruition in June for the Georgia primary causing block-long lines across Georgia, while poll workers waited for equipment to be delivered or struggled to activate the system's components, causing many to leave the lines. Locations ran out of provisional ballots.

In the general election on Nov. 3, the new machines used too much extra power and blew fuses, or never even powered on. Workers who were still being trained just days before the election struggled with setup and some polling places did not even receive the machines until the morning of the election.

A 2017 study on voting companies by the Penn Wharton Public Policy Initiative said "The three top-tier vendors, Election Systems and Software, Hart Intercivic, and Dominion Voting Systems covering approximately 92 percent of the total eligible voter population." The company was acquired in 2018 by New York-based hedge fund Staple Street Capital. An executive board member of Staple Street Capital, William Earl Kennard, is a former ambassador to the EU who was appointed to that position by former President Barack Obama.

According to The New York Times, "Among groups that warned against the new system were the right-leaning good government group FreedomWorks and the bipartisan National Election Defense Coalition. In a joint letter to Georgia lawmakers in December 2018, the organizations predicted long lines at polling places, saying the systems "amount to nothing more than a boondoggle for the vendors and an enormous waste of taxpayers' dollars."

The Denver Post brought up concerns about the machines earlier in 2020 when election officials throughout the country were scrambling to make sure their machines were secure from Russian hackers ahead of November's election.

The NYT continued that "Georgia records list eight registered lobbyists for Dominion. One of them is Lewis Abit Massey, a former Democrat Georgia secretary of state who once ran for governor."

Hillary Clinton famously suggested that Joe Biden "should not concede under any circumstances" and has continued to perpetuate the false narrative that the 2016 election was "stolen" from her by Donald Trump.

Problems with the system were documented in 2019 in Pennsylvania. WITF.org reported that Jefferson County started using Dominion systems and "poll workers reported problems with Sharpie markers bleeding through the paper ballots and causing them to be rejected."

Florida certified the company but noted some issues, including, "The precinct tabulator tape anomaly observed during testing should be addressed in the next release of the Democracy Suite voting system." Texas rejected Dominion in 2020 for use in its elections. "The examiner reports identified multiple hardware and software issues that preclude the Office of the Texas Secretary of State from determining that the Democracy Suite 5.5-A system satisfies each of the voting-system requirements set forth in the Texas Election Code.

"Specifically, the examiner reports raise concerns about whether the Democracy Suite 5.5-A system is suitable for its intended purpose; operates efficiently and accurately; and is safe from fraudulent or unauthorized manipulation. Therefore, the Democracy Suite 5.5-A system and corresponding hardware devices do not meet the standards for certification prescribed by Section 122.001 of the Texas Election Code."

In a Fox News appearance on Saturday, Texas Senator Ted Cruz said "That same software is used in 47 counties throughout Michigan. That needs to be examined to ensure there isn't a problem counting the votes, and the legal process is how you resolve those questions. You know, one of the frustrating things just as an American watching this, you hear all these allegations about what's going on, it's hard to know what the facts are, what the truth is."

Cruz went on to say courts are the best way to remedy any concerns by the GOP or the president and said allegations of voter fraud "could easily end up in the Supreme Court."

However, the opportunity for the continued use of Dominion and other electronic services with their known flaws may have been created by Senate Majority Leader Mitch McConnell. In 2019, Several Democratic and Republican members of Congress submitted legislation to shore up election security including Senator Ron Wyden (D-Ore.), Senator James Lankford (R-Okla.) and Representative John Sarbanes (D-Md.) in response to the Mueller Report.

These proposals included replacing paperless electronic voting machines with hand-marked paper ballots and optical scanners, subjecting voting equipment vendors to rigorous cybersecurity standards, and requiring vendors to report cybersecurity incidents. Senate Majority Leader Mitch McConnell (R-Ky.) according to The Hill told his colleagues that he would not allow the Senate to vote on election security legislation in that session.