This is the story of two similar companies, but there is one marked difference between them. One company allowed itself to be manipulated by bad actors, while another one stood firm and did the right thing. 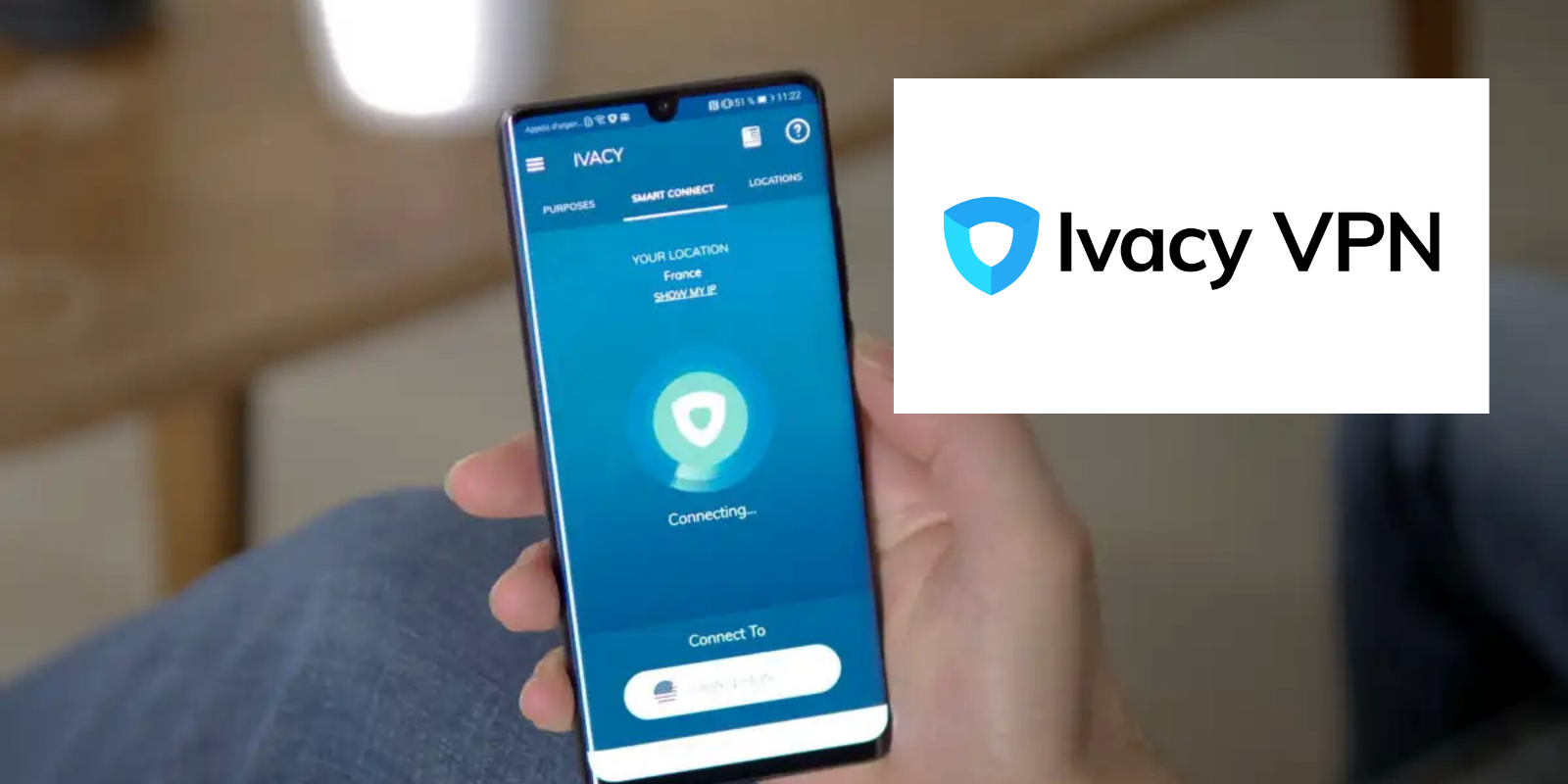 This is the story of two similar companies, but there is one marked difference between them. One company allowed itself to be manipulated by bad actors, while another one stood firm and did the right thing.

Some months ago, The Post Millennial was very happy to enter into an advertising deal with VPN company Surfshark. Both parties were happy with the terms, and the deal was benefiting both parties. Everything was going smoothly by the beginning of Sept. 2021. Then, on Sept. 9, everything changed.

Antifa decided to set their sites on The Post Millennial by targeting their advertisers in a brutal campaign of harassment, slander and de facto censorship.

They wrote to Surfshark with their usual bunch of lies, threats and misinformation. They made a bunch of false claims about The Post Millennial's editor at large, Andy Ngo.

"I'm writing you with some bad news. Some information was brought up to us regarding Andy Ngo's practices and in light of that, we, unfortunately, cannot continue working with you," Surfshark wrote to The Post Millennial in an email.

"It was a pleasure working and speaking with both of you, so it is sad that we have to cancel the partnership, however, we cannot stand behind the ideas of Andy Ngo."

Andy Ngo is openly gay, and the child of first-generation immigrants who fled Vietnam as refugees and landed in the United States. His only "practice" in question is his unflinching willingness to stand up to Antifa and report negatively and with courage on their nefarious "practices."

Up-and-coming VPN provider Ivacy has been around for about a decade now, but lately have been gaining ground and making progress, becoming more and more well-known as a top option for people looking for a great VPN.

Besides being willing to ignore the screeching mobs of Antifa and do business on their own terms, they also feature a whopping 3500+ servers in 100+ countries, some of the best technical specs in the industry, and new and improved features for gamers. In addition, the services is available for as low as just over $2 per month.

Consider supporting both Ivacy and The Post Millennial and freedom in general, as well as protecting yourself online at the same time by signing on with Ivacy's VPN.