The company will use robots to help keep track of stock including checking shelves, unload trucks, and clean floors. Interestingly the expansion will not be evenly spread out. 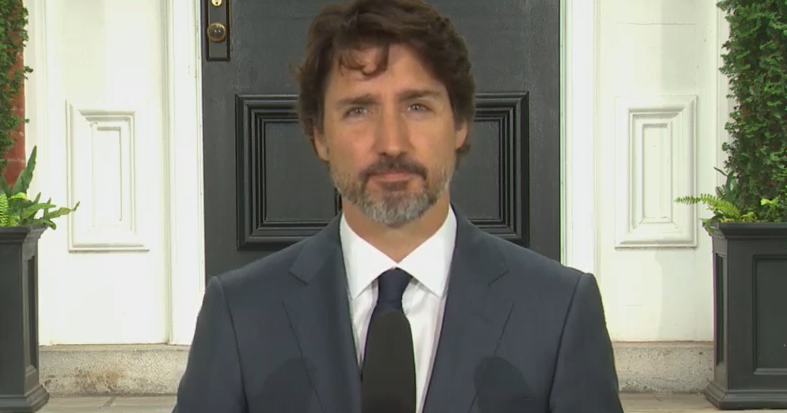 Walmart will be adding robots in at least 1500 stores in an effort to combat rising wage and training costs. The company raised the starting wage of their American employees to $11(from $9), expanded  maternity and parental leave, following the passage of a beneficial tax bill.

The company will use robots to help keep track of stock including checking shelves, unload trucks, and clean floors. Interestingly the expansion will not be evenly spread out.

According to the Wall Street Journal, at least 300 stores getting access to the shelve scanning robots, 900 will get online collection areas, and the number of conveyor belts which automatically sort items from trucks will double being added to 600 new stores. Walmart plans to also add a floor cleaning robot in 1500 stores.

While this represents a significant expansion for Walmart, it is by no means unexpected. The company has been testing the technology in a smaller number of stores for more than a year.

For years, the retailer has faced steep competition over the last from rapidly modernizing companies such as Amazon and Alibaba.

In recent times, the company has responded with substantial investments in infrastructure technology, online shopping and shipping, and committed to expanding its inventory, together sending its stock rebounding for the most part.

What do you think about this expansion? Will other companies follow suit?