Was Trudeau just rejected by China and Brazil at the G20 summit? 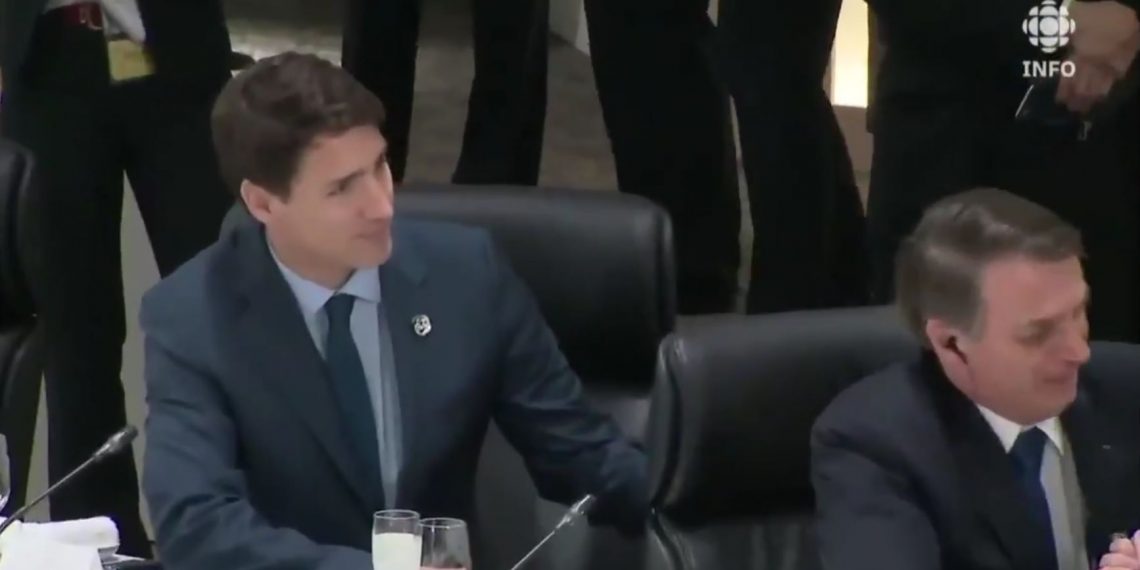 In one of the videos, Trudeau, whose seat was directly in between the two reaches out his outstretched hand towards Bolsonaro who promptly turns away to do a handshake with Australian Prime Minister, Scott Morrison.

On the other side of Trudeau, a cold Jinping sits by without addressing Trudeau at all.

Shortly after the incident Trudeau is seen prompting Bolsonaro once again for a handshake after which he finally turns around and addresses him.

According to sources from the Prime Minister’s Office, Justin Trudeau was greeted by Jinping on another occasion and had several conversations throughout the day.

Tense relations between China and Canada were at the forefront of Trudeau’s time at the G20 summit as the country is involved in a diplomatic dispute over the extradition of Huawei CFO Meng Wanzhou.