During a scrum at the Alberta legislature, Justice Minister Doug Schweitzer showed the way Conservatives need push back on loaded,… 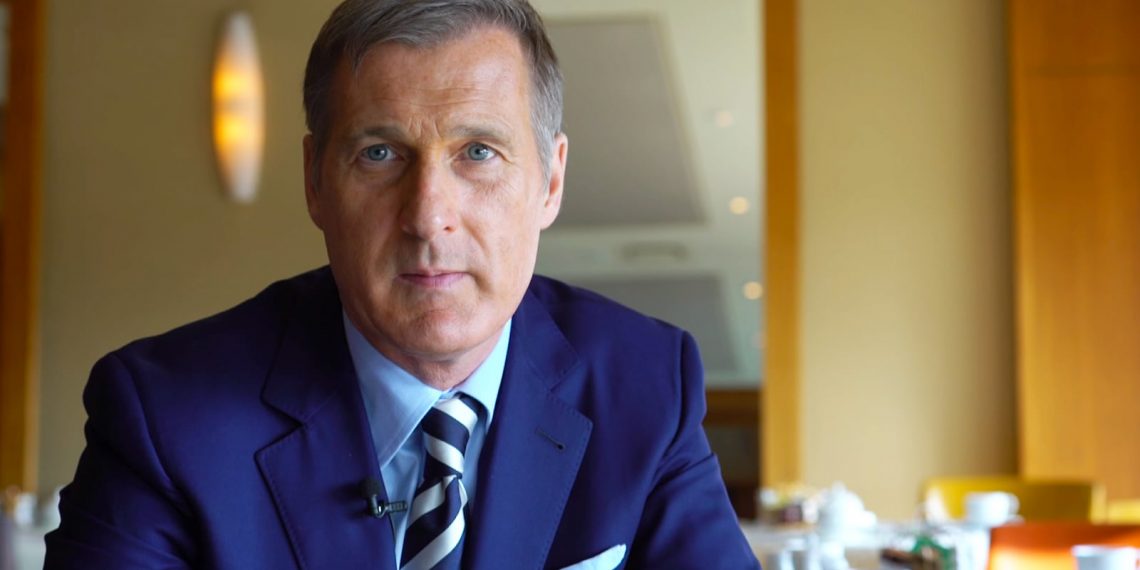 During a scrum at the Alberta legislature, Justice Minister Doug Schweitzer showed the way Conservatives need push back on loaded, biased questions shot their way by left-wing journalists.

“Why did you call [Calgary Mayor Naheed Nenshi] a Liberal mayor? Or Trudeau’s Liberal mayor?” said a journalist, with an accusatory tone, as if it weren’t true he’s allied with Prime Minister Justin Trudeau and has similar overspending tendencies. Another journalist jumped in to help ask the question.

“Let me read some of your own headlines,” Schweitzer responded, turning the journalists’ question implying dishonesty against them.

“‘Calgary Mayor Naheed Nenshi, Allison Redford willing to help Trudeau’, ‘Trudeau gets offer for help in Calgary from mayor’, ‘Mayor Naheed Nenshi, former premier willing to help PM bridge western divide’,” Schweitzer continued, showing how these same journalist have written about how Nenshi and Trudeau are allied. As he was listing off the headlines one of the journalists asked if it was “helpful”.

When journalists show a double-standard it really is the job of politicians to expose it by pushing back instead of kowtowing.

“I am sorry Mayor Nenshi, Albertans spoke loud and clear, 70 percent of Albertans voted for [a] Conservative government, a government that is going to fight for them. And that’s what we’re going to do.”

Nenshi and Trudeau have long had a cozy relationship, despite the Calgary mayor claiming he’s nonpartisan simply because he’s self-branded his own past election campaign as the “Purple Revolution” since he’s adopted both Conservative and Liberal policies. In reality he’s shown himself to be a tax-and-spend Liberal. His own campaign manager was courted to run for the federal Liberals back in 2015. Nenshi also wrote a whitewash defence of Trudeau during the 2019 election.

More Conservative politicians need to call a spade a spade instead of accepting the often disingenuous and false premises of left-wing journalists’ questions.