Arizona's Director of Homeland Security and Chief Information Security Officer says more needs to be done to crack down on the recruitment of human smugglers at the southern border. 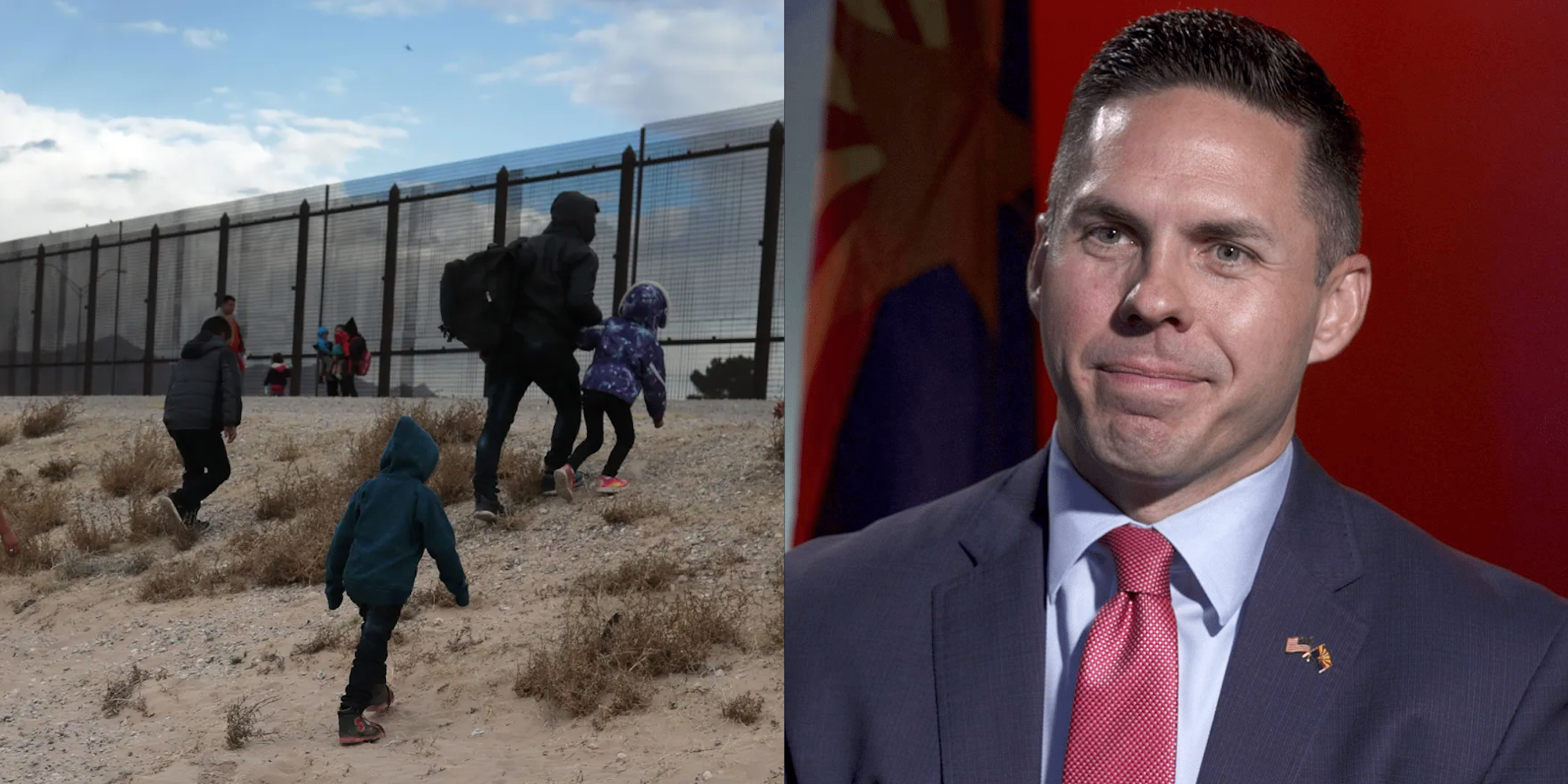 Arizona's Director of Homeland Security and Chief Information Security Officer, Tim Roemer, says more needs to be done to crack down on the recruitment of human smugglers at the southern border.

During an interview with Ari Hoffman on Talk Radio 570 KVI, Roemer called on the Biden administration and social media platforms to take action and put an end to the dangerous and illegal practice.

"The entire thing is horrific," Roemer began, referring to the more than fifty-three migrants who were found dead on Monday after their smuggler abandoned them in the back of a truck near San Antonio. "It's gruesome, it's the cold hard reality of what the border crisis has become."

"When will people in Washington realize that there's a border crisis going on?" Roemer asked. "

"I'm guessing ... that no directive has come down from the Biden administration in response to this," Hoffman replied. "Has anything, any communication come out from them at all?"

"No, nothing has been done," Roemer said. "That's why states are doing it themselves."

He suggested that along with drug traffickers, authorities need to focus on human smugglers, and the different ways in which people, get drawn into taking an illegal and dangerous job.

"We have juveniles a lot of the time, teenagers," Roemer explained, "they go on social media, they see that they can make about $2,000 a person to smuggle people back up.

"They find the ad on social media, they drive down to the border about 3.5 hours or so, they pick people up, and they drive them back."

Roemer explained that the Biden administration needs to work with social media companies to help crack down on human smuggling operations, which often do their recruiting online "right in front of our eyes."

"We need to educate people better," Roemer added, "so they need to spread the word better." He encouraged everyone, regardless of whether they live near the border, to vote, especially in local elections, and use social media to their advantage and speak up.