Weiss said that the COVID-19 restrictions will be "remembered by the younger generation as a catastrophic moral crime." 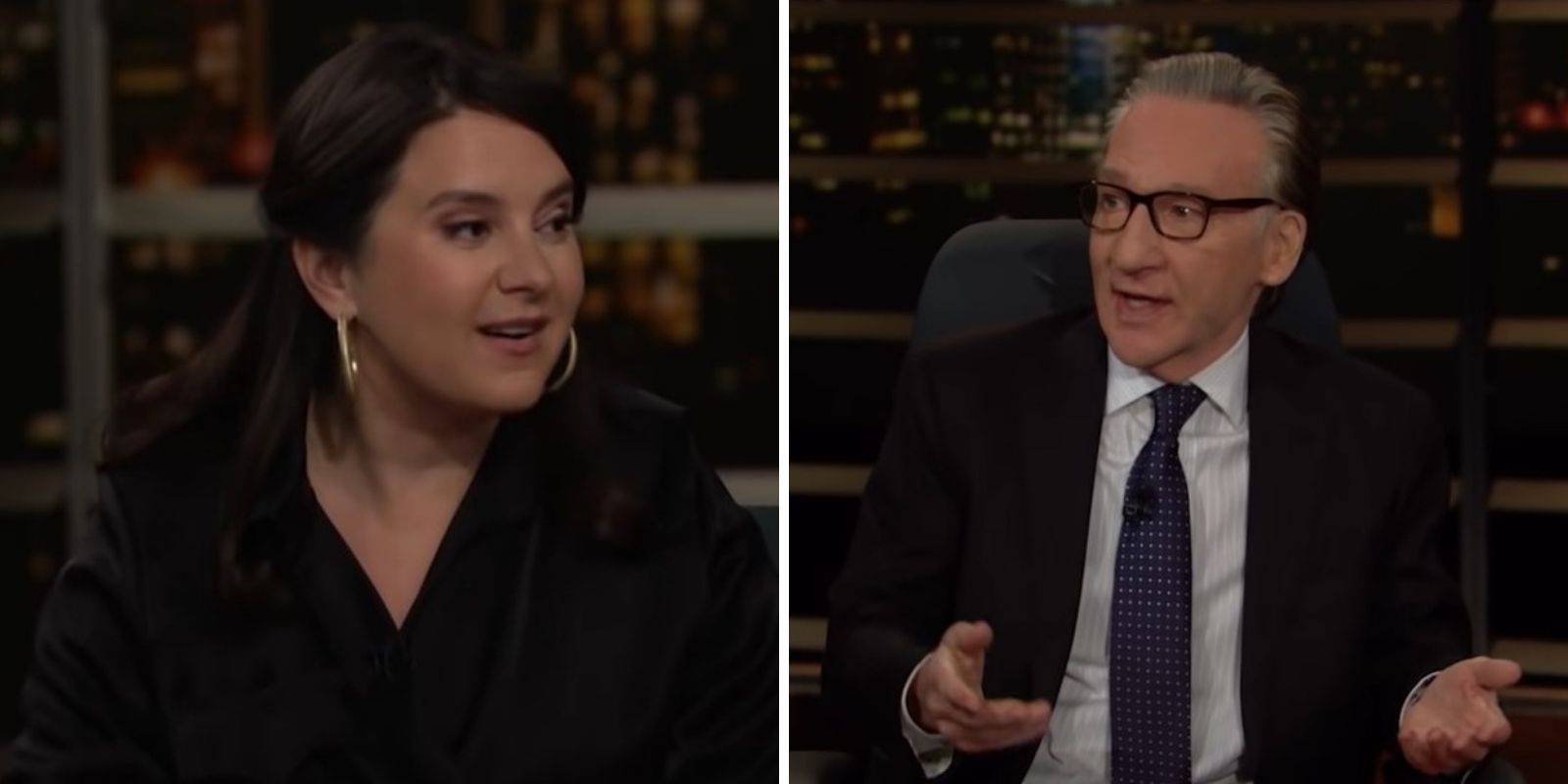 "I'm done with COVID. I'm done!" declared Weiss as the crowd applauded. "I went so hard on COVID. I sprayed the Pringle's cans that I bought at the grocery store. I stripped my clothes off because I thought COVID would be on my clothes. Like, I did it all. I watched Tiger King. I got to the end of Spotify. We all did it, right?"

"No, we didn't all do it," responded a serious Maher.

"And it's ridiculous at this point. I know that so many of my liberal and progressive friends are with me on this, and they do not wanna say it out loud because they are scared to be called 'anti-vax' or to be called 'science denial' or to be, you know, smeared as a Trumper," the Substack star added.

"I'm sorry. If you believe the science, you will look at the data that we did not have two years ago," the popular writer went on. "And you will find out that cloth masks do not do anything. You will realize that you can show your vaccine passport at a restaurant and still be asymptomatic and carrying Omicron."

"And you will realize, most importantly, that this is going to be remembered by the younger generation as a catastrophic moral crime," Weiss quipped.

"The city of Flint, Michigan, which is 80 percent, I think, minority students, has just announced indefinite virtual schooling. In the past two years, we've seen among young girls a 51 percent increase in self-harm," Weiss noted.

"People are killing themselves. They are anxious; they are depressed; they are lonely," Weiss stated. "That is why we need to end it, more than any inconvenience that it's been to the rest of us. I think—" commented Weiss, before she is interrupted by thunderous applause from the studio audience.