Psaki said that while a package to execute Biden's "common-sense measures" has yet to be proposed, that President Biden had a "range of actions at his disposal" 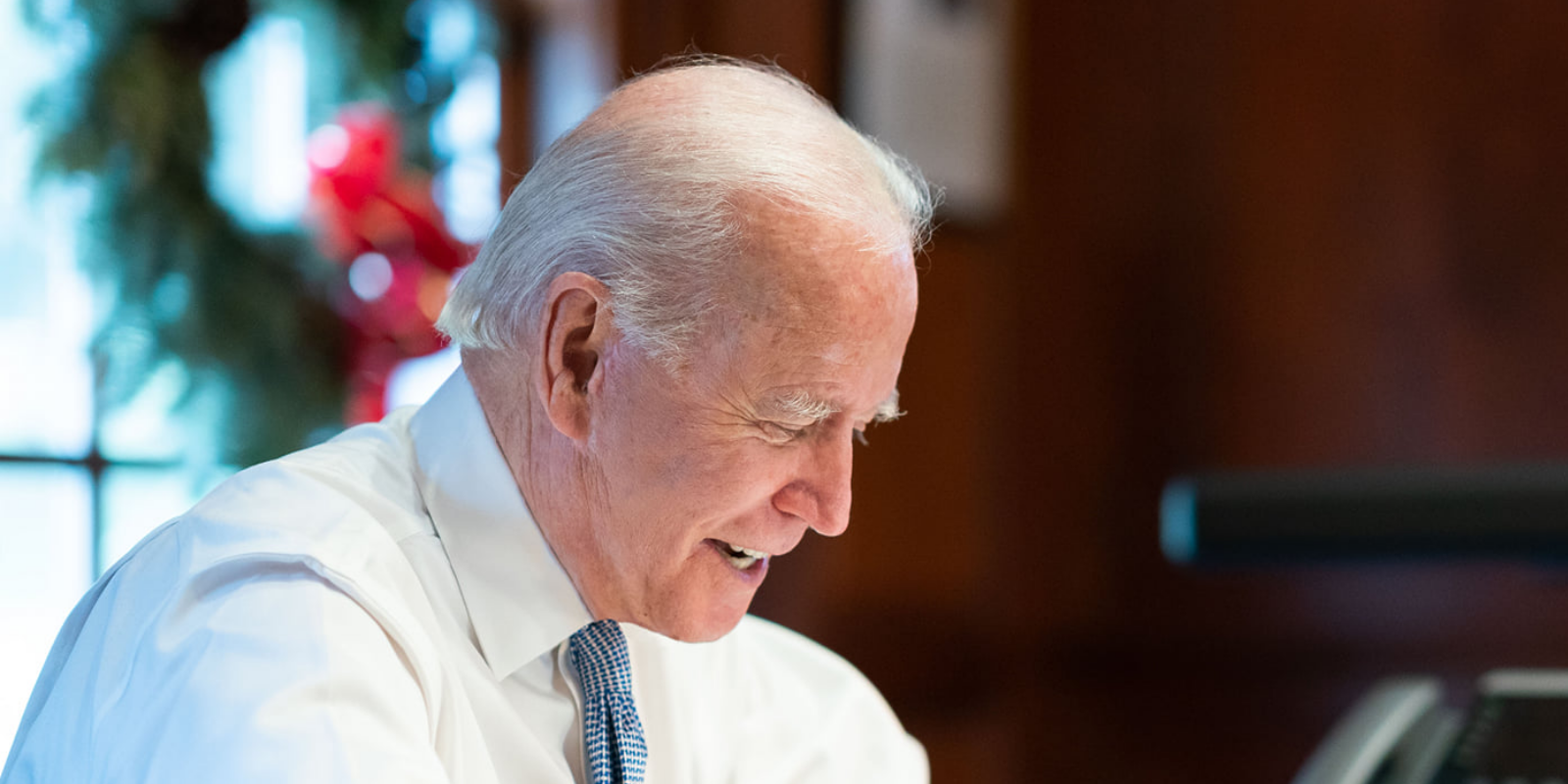 White House Press Secretary Jen Psaki said that President Joe Biden will not rule out using executive orders to alter the Second Amendment to crackdown on Americans' right to defend themselves.

Psaki said that while a package to execute Biden's "common-sense measures" has yet to be proposed, that President Biden had a "range of actions at his disposal" and that an executive order could not be crossed out.

"Well, we haven’t proposed a package at this point,” Psaki responded. “So it’s hard for me to make a prediction about its likelihood of passing. But I will say that the president is somebody throughout his career who has advocated for smart gun safety measures. He has not afraid of standing up to the NRA. He’s done it multiple times and won on background checks and a range of issues... The president has a range of actions at his disposal,” Psaki responded. “He hasn’t ruled out either of those options."

Biden has shown that he is more than willing to sign executive orders, signing more in his first days in office than any president in history. Thus far, Biden has signed more than 50 executive actions, 19 of which are direct reversals of Former President Trump's.

Last week, Biden called on Congress to "enact common-sense gun law reforms." These could include background checks on gun sales, the banning of "assault weapons," banning high-capacity magazines, and eliminating immunity from gun manufacturers who knowingly put "weapons of war on our streets."

Approximately one out of every three Americans own a firearm.