Deputy Director of OMB Shalanda Young defended the Biden administration's use of the term "birthing people" to replace "mothers," saying that it's "inclusive." 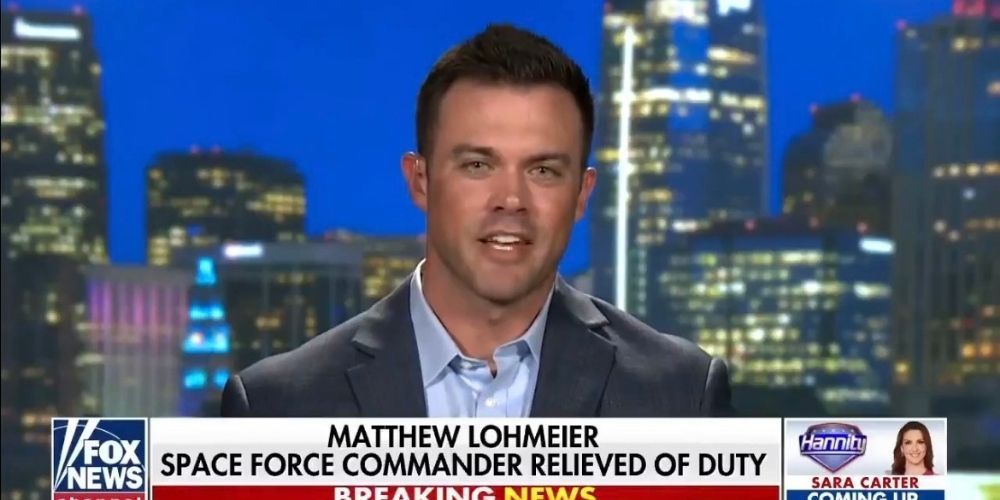 Deputy Director of OMB Shalanda Young spoke to Rep. Jason Smith (R-MO), the top Republican on the House Budget Committee, and defended the Biden administration's use of the term "birthing people" to replace "mothers."

Smith asked about the Biden administration's proposed budget, which in a discussion of maternal mortality uses the term "birthing people" and dispenses with mothers.

"The budget requests $26 million to reduce maternal mortality," Smith asks, "and eliminate race-based disparities in outcomes among 'birthing people.' This is a shift from recent budgets which referred to maternal health issues as women's issues. I've never heard the term before, can you explain what it means?"

"Absolutely," Young explained. "There are certain people who do not have gender identities that apply to female and male so we think our language needs to be more inclusive on how we deal with complex issues. I think the underlying issues... is to try to ensure those of color who are giving birth are leaving the hospital alive.

"That's the issue rather than the verbiage. Verbiage matters, but the underlying issues are extremely important, and a lot of your colleagues are working hard on this. Because all of those giving birth are should have access to the same quality of health."

So is the administration's official policy to replace the term 'woman' with 'birthing people'?" Smith asked.

Young replied "I think our official policy is to make sure that when people get service from their government that they feel included and we're trying to use inclusive language."