"How do we get to the place where, you know Putin decides he's gonna invade Russia? Nothing like this has happened since World War II." 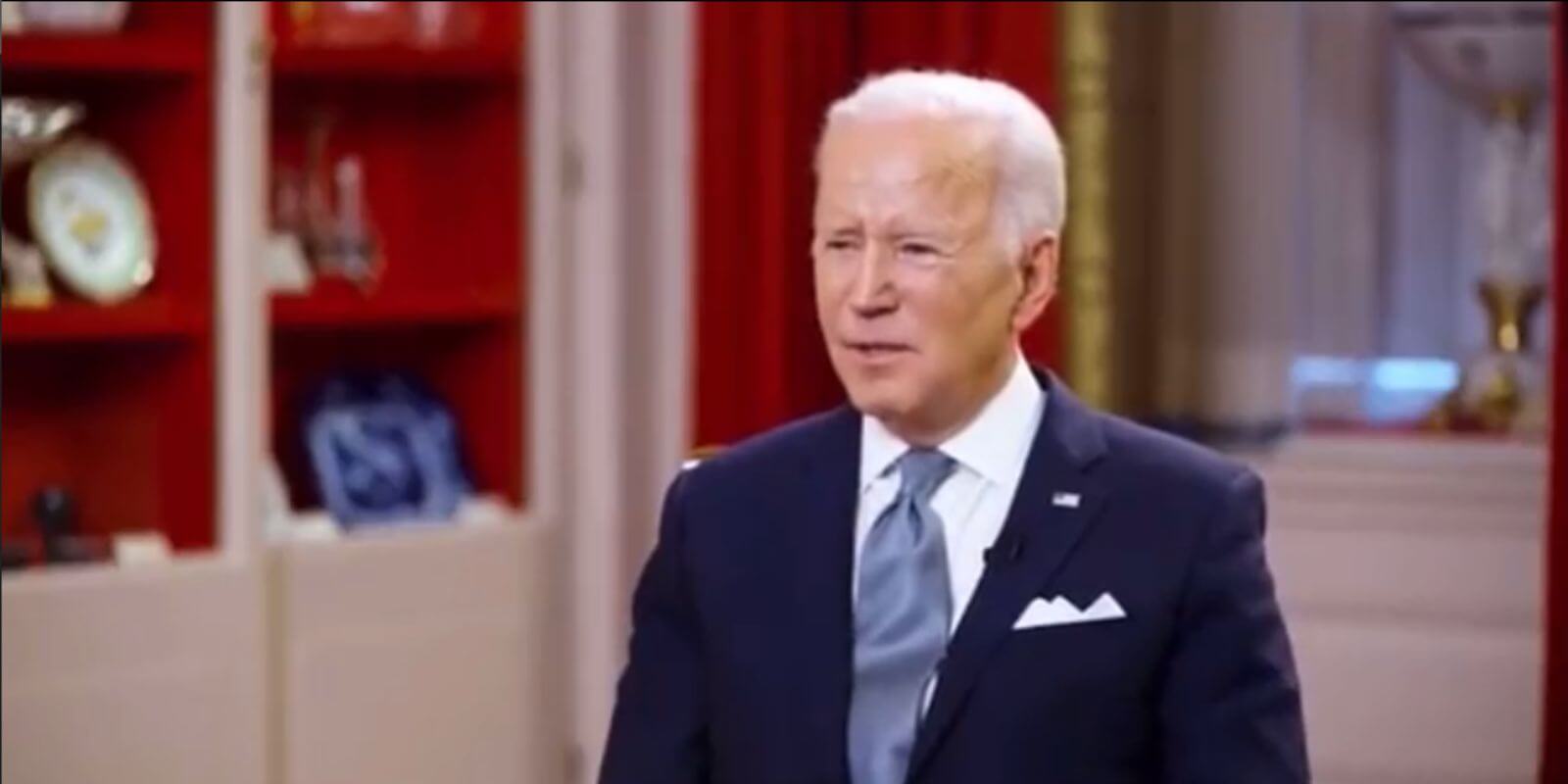 President Joe Biden once again made a glaring error in communication on-camera on Sunday, stating incorrectly that Russian President Vladimir Putin had ordered the invasion of his own country of Russia, instead of Ukraine.

A visibly-confused-looking Biden stated, "How do we get to the place where, you know Putin decides he's gonna invade Russia? Nothing like this has happened since World War II."

The statement appears even more incongruous to many, perhaps, not for the glaring factual error in it, but rather because the Biden administration was well aware of the impending Russian invasion of Ukraine as far back as November. They even went as far as sharing intelligence with China in a vain attempt to prevent the invasion from taking place.

Additionally, almost a year before the invasion, articlereports were already circulating regarding Russian troop buildups on the border with Ukraine.

In a  BBC article, also published before the invasion by Russia actually took place, discussed the challenges with pro-Russian separatist movements which have held two large swaths of territory within Ukraine since the year 2014.

Ironically, in the face of current developments, the BBC reported that "no one – for now, not even the Kremlin –" recognized the two then-self-prolaimed independent republics.