In a speech delivered to his congregation, Canadian Muslim cleric Younus Kathrada denounced every single candidate participating in the federal election. 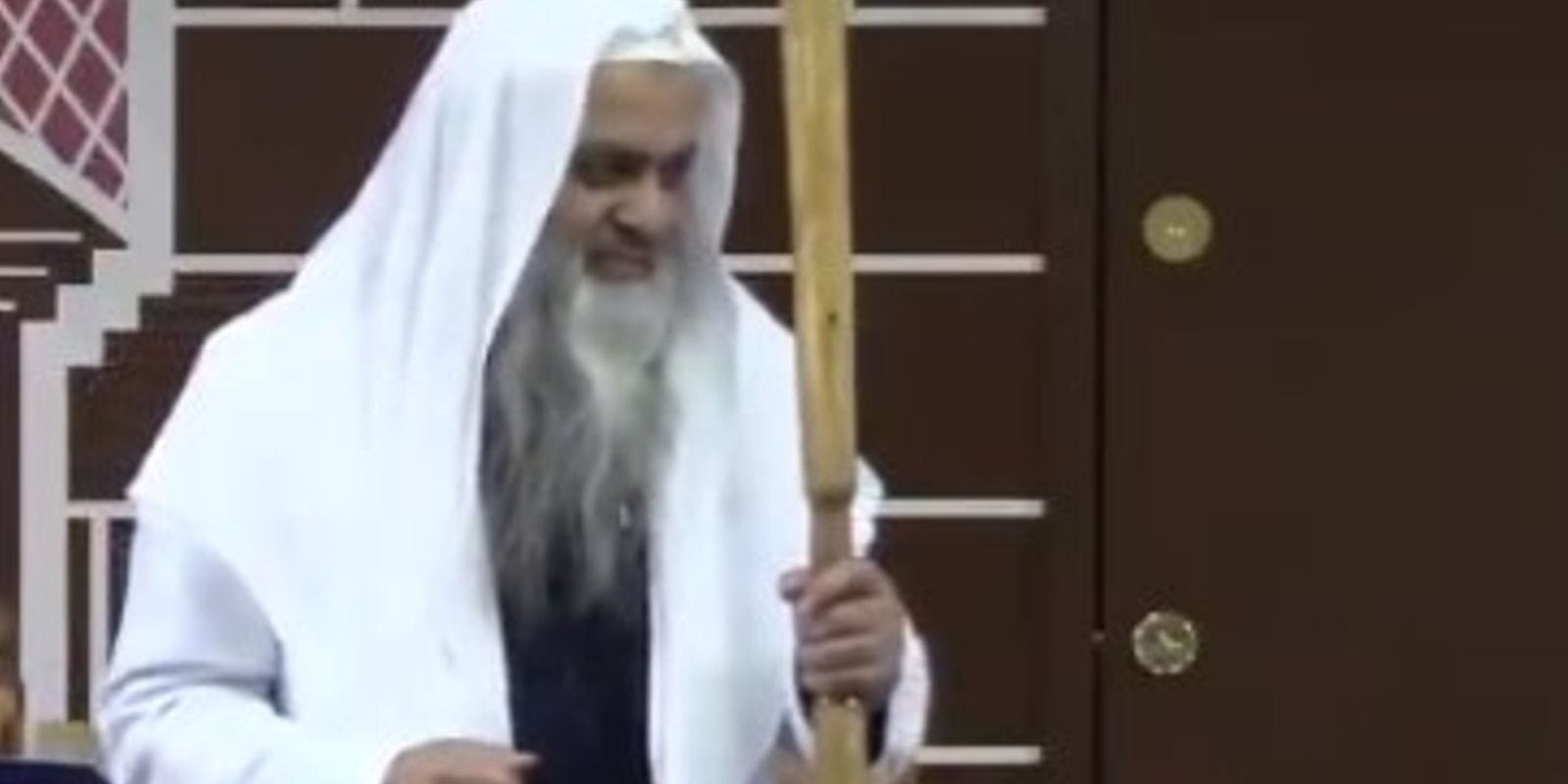 In a speech delivered to his congregation, Canadian Muslim cleric Younus Kathrada denounced every single candidate participating in the federal election.

It isn’t clear from the video how many people Kathrada was speaking to or how convinced they were by the cleric’s speech.

He began with the intent of dissuading Muslims from voting in the election, saying that they will be judged by Allah for voting for “evil” candidates who support homosexuality and Jewish sovereignty over Israel.

“With regards to these elections,” Kathrada begins, “let me say one thing: if you are planning on voting, then remember that there are two angels on your shoulders recording everything that you do and say.”

“This voting is a testimony and it will be recorded.”

“On Judgment Day, you will stand before Allah and be asked about it. If you plan on voting… Ask yourself, prepare the answer first – what am I going to tell Allah when Allah asks me: “You voted for that filthy non-Muslim. Why?”

Calling non-Muslims “filthy” is a common motif throughout Kathrada’s rhetoric, specifically, he targets those who support LGTB activities, as well as those in support of maintaining diplomatic relations with Israel.

“He or she approves of homosexuality,” Kathrada continues, “which Allah declared forbidden from above the seven heavens. You think that they want good for you? I already told you what Allah said: “Never will they [Jews and Christians] be pleased with you.” They will continue to oppose you. You are fighting a losing battle. They are all evil. Every single one of them.”

He concludes with a final denouncement, saying that voting will not aid Muslims in any way.

“There may be some rare circumstance, where we would say, “Okay, voting may benefit us.” This is not one of them,” Kathrada says. “They are all evil and filthy.

“Do you know that every one of them, without exception, supports Zionists against Islam and the Muslims?” he finally asks.

Sheik Younus Kathrada has previously been under an investigation after allegations of hate crimes were put forward over racial slurs against Jews.