Both Charlie Kirk and The Babylon Bee were banned from Twitter for pointing out that Biden's assistant HHS Secretary is a biological male. 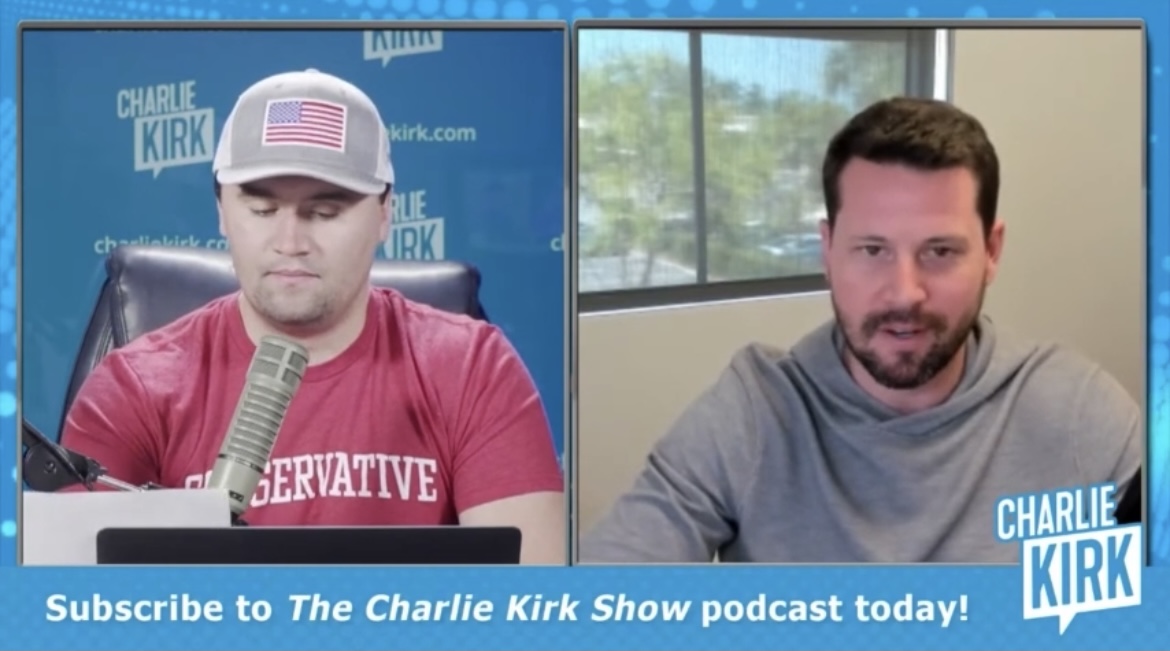 On Monday, Seth Dillon, CEO of The Babylon Bee, spoke to TPUSA founder and talk radio host Charlie Kirk, about how they are both "refusing to bend the knee" to Twitter after the Big Tech giant suspended their accounts over posts regarding Rachel Levine, a biological male who currently serves as President Joe Biden's assistant health secretary. Levine got the job as part of a diversity initiative because Levine identifies as a woman.

Kirk, who was suspended from Twitter for "hateful conduct" on March 22 after identifying Rachel Levine as a biological male named "Richard," asked Dillon about the importance of not caving into Twitter's demands and deleting their tweets, a requirement for account restoration.

"If everybody just simply rolls over, does whatever Twitter wants, and engages in this kind of like reality denial, where we all have to use the language they want us to use, affirm the things they want us to affirm, refuse to deny things that we wish to deny...then we're giving them more power than they should have over us," Dillon told Kirk.

The Babylon Bee, a satirical site which stood up for women after USA Today named Levine "Woman of the Year" by turning around and naming Levine "Man of the Year," was suspended pending deletion of the offending tweet on March 20.

Dillon said that under no circumstances would the outlet delete the tweet. Last week, editor-in-chief Kyle Mann was suspended from Twitter for making a joke that perhaps the outlet would be let back on Twitter "...if we throw a few thousand Uyghurs in a concentration camp." This was in reference to Chinese state media being given a platform on the site, despite the country's human rights abuses against the Muslim minority group.

The Babylon Bee CEO told Kirk that, "Twitter's going to ban themselves into irrelevance at some point," adding, that "until somebody takes a stand, a bold stand, somebody with a following that's got some influence, people aren't going to be emboldened to follow suit."

"And I think that once you get one person that stands up another might feel a little emboldened to do it, and then another and then another, and the next thing you know, you've got a mass of people who are standing in defense of truth and reason and goodness, and freedom," Dillon said. "And maybe that'll happen."

"We were just simply standing on principle and saying the right thing to do is not delete this tweet," Dillon explained.