WATCH: Brian Stelter claims that CNN doesn't want to censor Fox News, then calls for Fox News to be censored

"But while some cry cancel culture, let me suggest a different way to think about this," Stelter said in reference to censoring Fox News. "A harm reduction model." 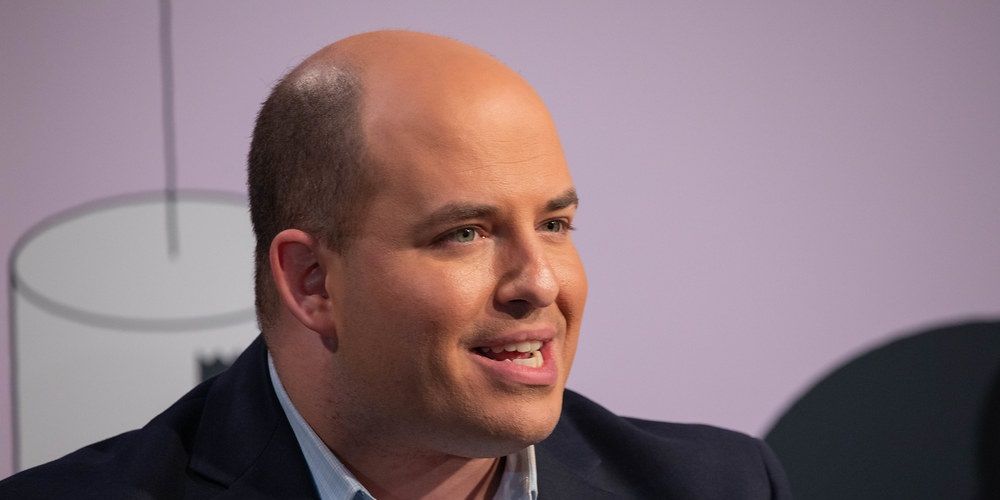 CNN anchor Brian Stelter claimed on the air on Sunday that the claim that CNN is trying to censor Fox News is "patently false" right before he called for Fox News to be censored.

"Tucker Carlson is telling viewers that this network, CNN, is trying to force Fox News off the air, which is patently false," Stelter said.

"But while some cry cancel culture, let me suggest a different way to think about this," Stelter said in reference to censoring Fox News. "A harm reduction model."

"Most people want clean air and blue skies and accurate news and rational views, and then in that healthy environment, it looks beautiful, then we can have great fights about taxes and regulation and healthcare and all the rest," he continued.

"The vast majority of people can agree that disinformation about, let's say the pandemic, is unhealthy, it's harmful. So how can that harm be reduced?" Stelter asked, further using his euphemism for censorship.

The CNN presenter went on to praise social media companies for censoring coronavirus misinformation, election fraud conspiracy theories, and QAnon, despite conceding that big tech platforms have "too much power."

Left-wing journalist and former human rights lawyer Glenn Greenwald took to Twitter to comment on Stelter's false claims, pointing out that restricting "freedom of reach" has for decades been considered a violation of the first amendment by the courts.

It is unclear whether Stelter's standard of "reducing a liar's reach" would apply to his false claims surrounding the applications of the first amendment.