CNN publicly defended Rep. Waters and her speech in which she encouraged protestors to break curfew and be "confrontational" if Derek Chauvin isn't found guilty of George Floyd's murder. 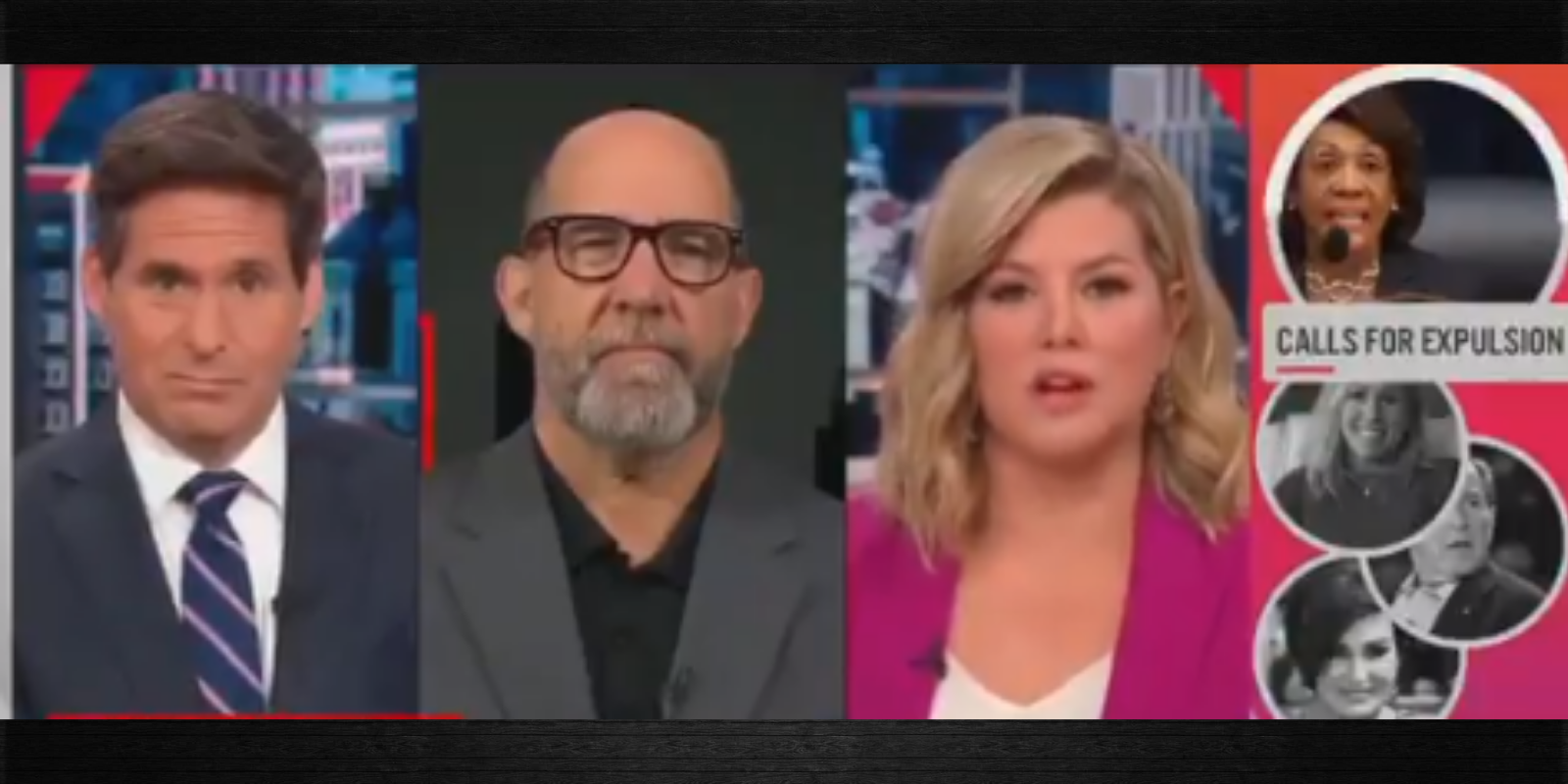 CNN publicly defended Rep. Maxine Waters (D-CA) and her Saturday night speech in which she encouraged protestors to break curfew and be "confrontational" if Derek Chauvin isn't found guilty of George Floyd's murder.

One guest on the program, Matthew Dowd, said effectively that he considered Waters to be above criticism.

"I actually just listened to Maxine Waters. We all have to be cognizant of what we say. I don't think what she said in anyway should, we should criticize her for. Of course, we should be more confrontational. That doesn't mean we should be more violent," he said.

"But I was thinking about this as I was listening, is Emmett Till was killed in 1955, an all-white jury found the people that did it innocent. Then Medgar Evers, Jimmie Lee Jackson, so many of these folks that were guilty of killings and civil rights were then let off," Dowd continued.

"And the only thing that led to the civil rights legislation to finally pass in 1965 was you know non-violent protests and so I think that's where we're going to end up today. The Republicans seem to me on the complete wrong side of history on this."

Co-host Brianna Keilar, however, was less enthusiastic in her support of Waters' rhetoric:

Waters on Sunday night during her speech said "We've got to make sure that they know that we mean business" on Saturday night to an angry crowd. On Sunday, National Guardsmen in Minneapolis were shot at.