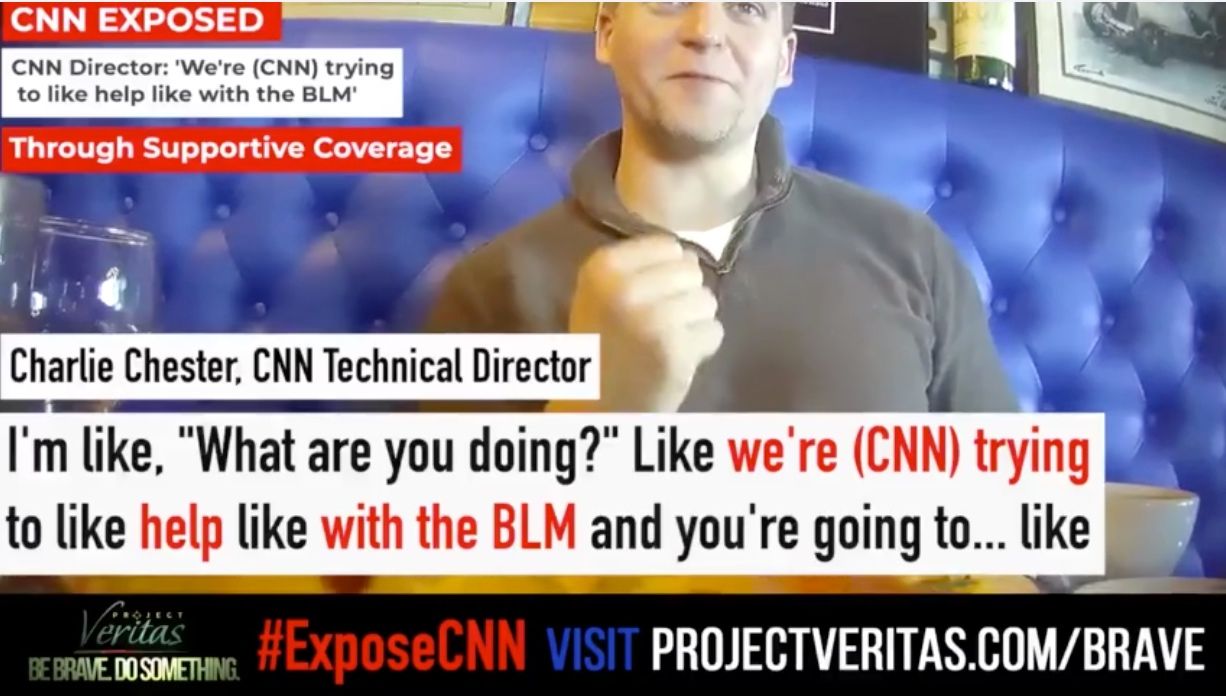 Chester stated that reporting on crimes against Asians committed by black people is not good for optics, as it would upset people on the far-left.

"I mean, it's individuals, it's not a people, you know? That's not good. The optics of that are not good."

According to Chester, "little things like that are enough to set back" the BLM movement "because the far-left will start to latch on and create a story of like criminalizing an entire people."

CNN has published multiple news stories over the past few months suggesting that white supremacy is the reason why Asians are being increasingly targeted for hate crimes. There is no conclusive evidence on what is causing the sudden uptick in such crimes, although reactions to the coronavirus pandemic, which began in China, appears to be a major contributing factor.

Chester further said that the story was that it was "white guys" initially, but that he "hasn't seen anything about focusing on the color of people's skin that aren't white," admitting that CNN contributors and pundits "just aren't saying anything," and the "story loses a little steam" as a result.

The footage comes one day after other footage of Chester was leaked by Project Veritas, in which he admitted that CNN intentionally hyped fears of coronavirus to boost the network's ratings.