Nikole Hannah-Jones, the creator of the controversial "1619" project, was being interviewed by CNN's Brianna Kieran on Monday morning. She talked at length with Kieran about government efforts to keep the project out of schools. 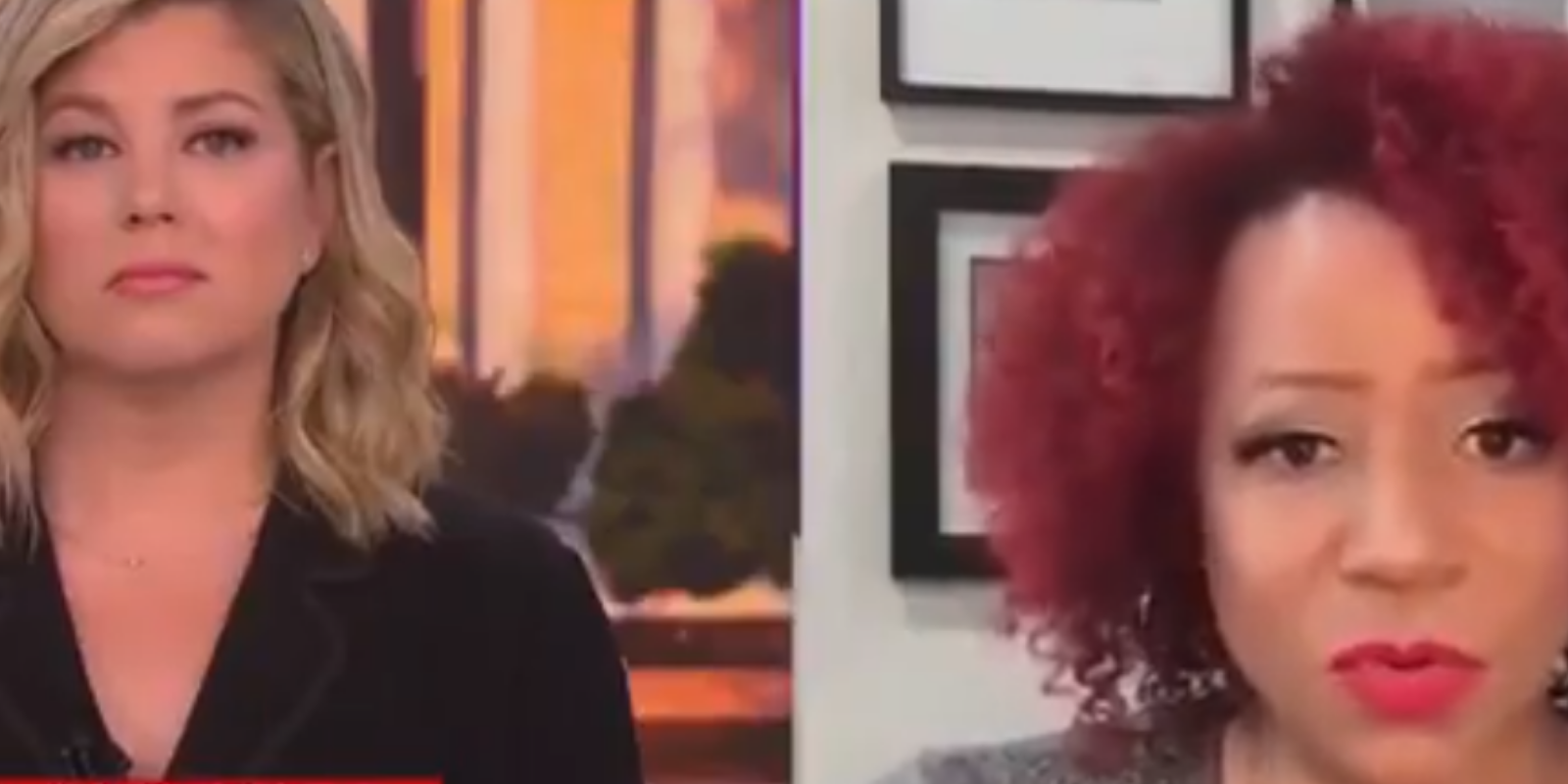 Nikole Hannah-Jones, the creator of the controversial "1619" project, was being interviewed by CNN's Brianna Kieran on Monday morning. She talked at length with Kieran about government efforts to keep the project out of schools.

Hannah-Jones is a staff writer for the NYT, which has championed the project since it came out.

When asked to comment on the issue by Kieran, Hannah-Jones immediately said that she "would like to re-frame the question just a bit, because this is a free speech issue."

She went on to say, "It's not about the facts of history; it's about trying to prohibit the teaching of ideas that they don't like."

(If the 1619 Project is taught in school curriculums, it would, in fact, be taught as if it were facts and not opinions, but Hannah-Jones doesn't mention this.)

"There's no single line or argument in the 1619 Project that claims that this country is an evil country. And.... it's frankly a ridiculous assertion," Hannah-Jones went on.

"I actually argue that black people are the greatest democratizing force in America."

Having said all that, it's worth pointing out that Hannah-Jones is glossing over the fact that she and the Times have possibly been engaging in "motte and bailey" techniques in order to obfuscate their original (or true?) intentions.

The Times has been caught red-handed altering information they published about the 1619 Project digitally, without any sort of a correction or retraction notice, as would be required by their journalistic ethics.

As a matter of fact, this is also not the first time in recent history that the Times has done this very thing, leaving serious doubts about their credibility and that of the 1619 Project.