U.S. Representative for California Eric Swalwell appeared on MSNBC’s Hardball, and apparently decided that he would rip a loud fart. 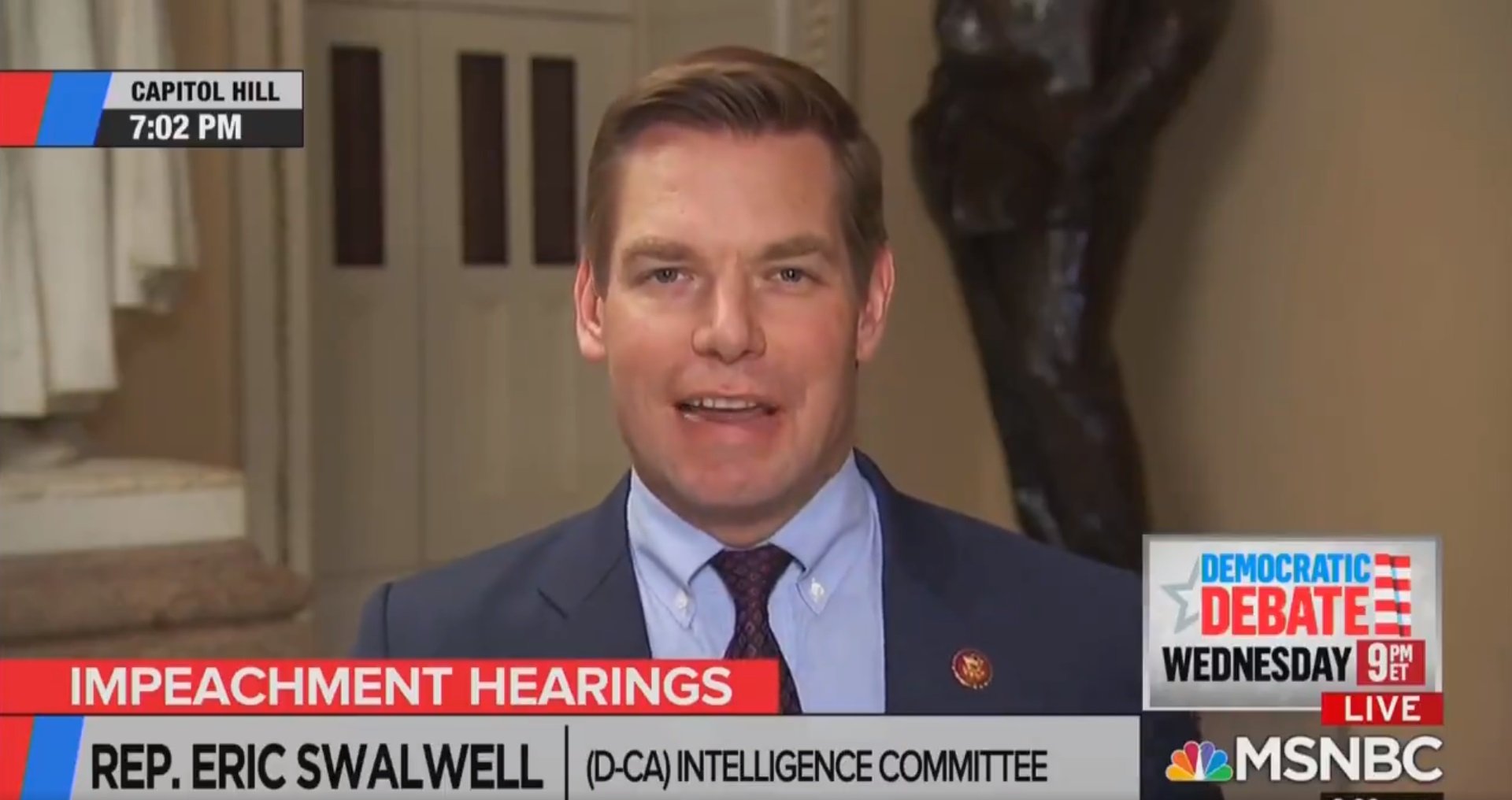 U.S. Representative for California Eric Swalwell (Dem) appeared on MSNBC’s Hardball with Chris Matthews Monday, and apparently decided he would rip a loud toot mid-sentence, thinking that no one would hear it.

Though it looks doctored, the video is no hoax. The clip can also be seen as originally aired on MSNBC’s website, with Swalwell’s bomb clearly audible.

Swalwell, who has never audibly farted on MSNBC before, has not responded to TPM’s inquiry as to what he had for dinner that could have caused him to cut the cheese.

We will give Swalwell a one-percent benefit of the doubt, though. It is possible that it was an audio guy that ripped one, or perhaps an incredibly well-timed audio malfunction that sounded exactly like a fart. But until this is verifiable, we will have to assume the worst.

UPDATE: In a text message to BuzzFeed News, Swalwell denies ever farting, stating that it wasn’t him.

Obviously, though, Swalwell does not know that he who ‘denied it,’ did in fact ‘supply it.’