Dinesh D'Souza on his podcast on Friday talked about the violent death of Ashli Babbitt, and how we may never know the real story behind it. 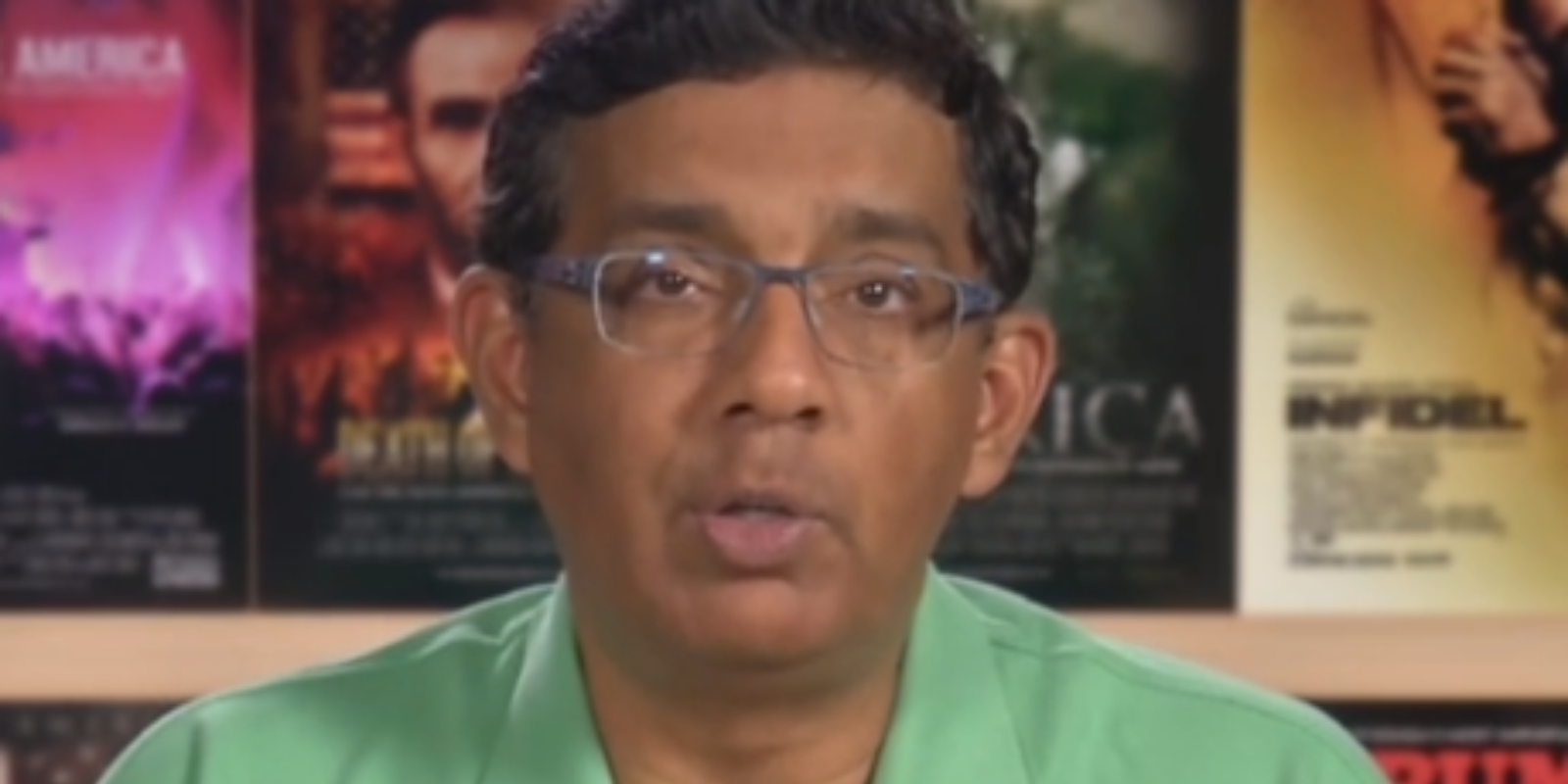 Dinesh D'Souza on his podcast on Friday talked about the violent death of Ashli Babbitt, and how we may never know the real story behind it.

D'Souza started, "Who killed Ashli Babbitt? Trump recently put out a statement that said just those four words." He then went on to talk about how Trump appears to be more bold in attacking his critics regarding the many events of Jan. 6 2021.

"Now, we keep hearing about violence on Jan. 6, as I say, but the one violence we don't hear about is the only lethal violence that was unleashed that day. A Capitol Police officer, I believe black, shot Ashli Babbitt in the neck, and killed her."

"I've been looking at social media to see what people are saying about this, and they're all saying 'well, you know, she deserved to be killed.' Why is that? 'She broke the law.¿"

"Well, let's think about this for a minute: George Floyd broke the law. "

"George Floyd had a history; he had a previous incident of home invasion. He was passing forged checks. He was using illegal drugs."

"So, if Ashli Babbitt for 'breaking the law' deserved to be shot to death, why didn't George Floyd deserve what came to him? Why didn't he deserve to have a knee on his neck. So you notice a kind of double-standard is creeping in."

"....The very quick decision to exonerate the officer, I think, was based on the idea that, to admit that the officer might have done something wrong is to blow up the left's narrative."

"And this is why it turns out that we may never find out officially who killed Ashli Babbitt."