"I am against forcing people to be vaccinated. You know I think this is just not something we should do in America." 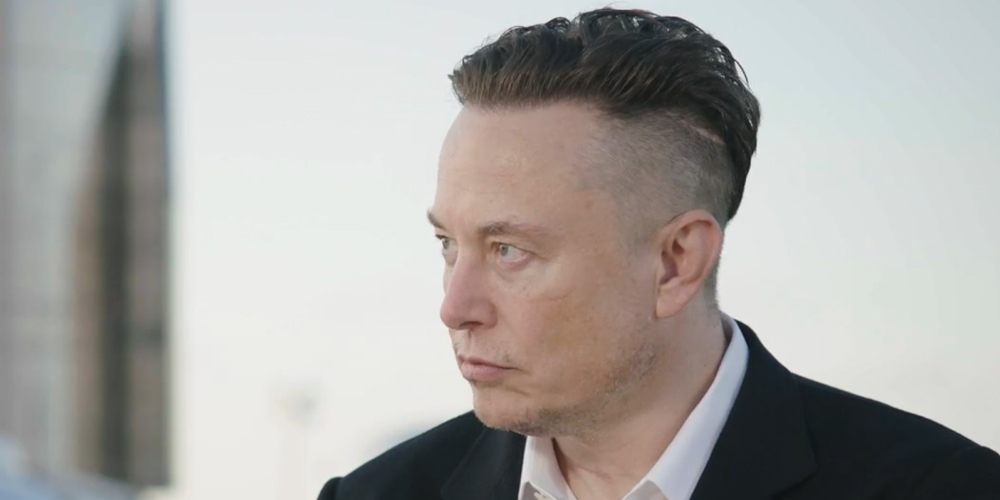 When TIME magazine announced Elon Musk as their Person of the Year, they introduced him by explaining all of the curious things he has done as a billionaire to captivate attention.

But in doing all the crazy things Elon Musk does, it leaves some mystery about how Musk feels about current affairs. How does the current richest man in the world feel about issues like vaccine mandates?

In Elon’s interview with the outlet, he made his personal leanings clear.

"Or for example, force them to get vaccinated or get fired," Musk said.

(A recent report says that 27 Air Force employees were let go from their jobs over the issue of refusing the COVID vaccine.)

Within the last week, the Tesla chief came out against the Biden administration’s "Build Back Better" agenda. One of the measures included in that bill focuses on enticing consumers to buy electric cars from American factories with a hefty tax credit to lure them in.

It’s likely that Elon Musk came up as TIME’s person of the year given how persistently he’s been a topic of interest on social media. Musk’s championing of further innovation in the cryptocurrency field as one of many examples.

At another part of the discussion with TIME, Musk explained Dogecoin to his interviewer. He called it "better suited for transactions" than Bitcoin in terms of spending power.

Cryptocurrency was just one example. Back in October, Musk openly discussed donating billions of dollars to end world hunger – if the United Nations World Food Program is transparent about how money is spent.

Musk’s remarks come at a crossroads on not just the American stage, but the global stage as well when it comes to vaccine mandates. In the USA, Philadelphia announced an upcoming measure requiring proof of vaccination to go to bars or restaurants.

Over in Europe, the country of Austria is enacting a two-tiered system that frees vaccinated people from most restrictions, whereas the unvaccinated are told to continue to stay at home and even face fines if they don’t get the COVID jab.