When asked why Curtis won’t publicly come out about his alleged beliefs on abortion, his field director says, “He [John Curtis] won’t win.” 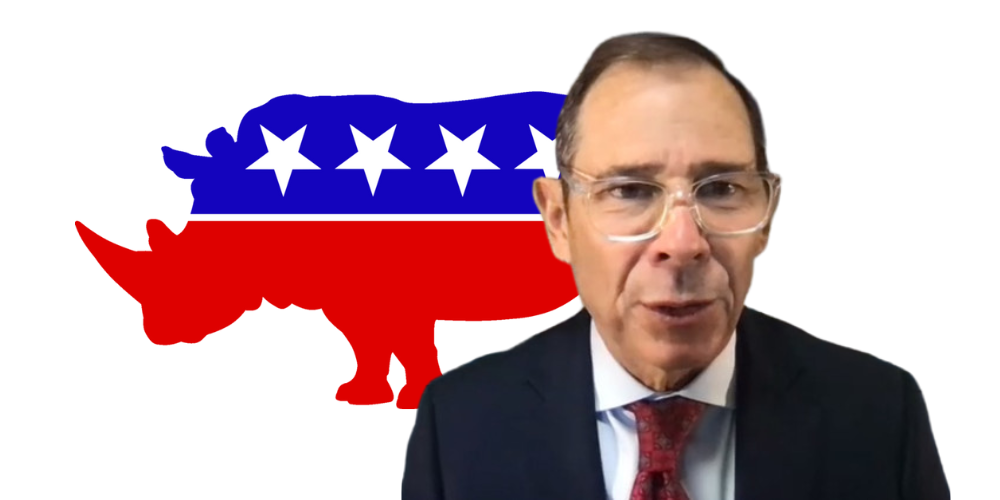 In 2000, Curtis ran as a Democrat and lost by over thirty percent. Two years later, he served as chairman of the Utah County Democratic Party. In 2017, Curtis ran as a Republican and won in the election for Utah’s 3rd congressional district.

"As a Republican, he switched about-- I think he switched that year to be able to run," said Stephens. "He [John Curtis] thought that it was ineffective to be a Democrat in Utah Valley or Utah County… They just won’t vote for you."

Stephens states Utah has a "trigger law" which would make abortion completely illegal should Roe v. Wade be overturned, and Stephens claims Curtis opposes the trigger law, despite his public persona of being pro-life. When asked why Curtis won’t publicly come out about his alleged beliefs on abortion, his field director says, "He [John Curtis] won’t win." Stephens goes on to state that Curtis "stays quiet" to maintain the facade of being a Republican.

Stephens alludes to more progressive leanings by Utah Governor Spencer Cox as well, saying he "never thought" Cox would allow such a "restrictive" trigger law on abortion to exist.

Despite being a deeply Republican state, Utah has faced a series of controversies regarding the intentions of many of its elected officials who claim to be Republican. Earlier this year, Governor Cox said he would veto a bill that would ban biological men from competing in women’s sports.

In March, every Republican except for Utah Senator Mitt Romney voted to end Biden’s federal mask mandates for public transit.

Stephens confirms disapproval of Romney from voters but claims those voters are "crazy" stating, "Most of the sentiment that I hear about Romney is disapproval but it’s also because I work with a lot of crazies. Not with John Curtis, but like I get phone calls and texts from constituents all over the place and…Pretty crazy"

Stephens appears to have resigned immediately following a confrontation with James O’Keefe regarding the leaked statements telling O’Keefe, "You can even put that the field director, Daniel Stephens, resigns." O’Keefe asks Stephens directly, "When are you tendering your resignation?" Stephens responded, without hesitation, "Right now."