"You look at that scientific that the Biden administration has based this recommendation on; it's so thin, it's appalling," Ladapo said. 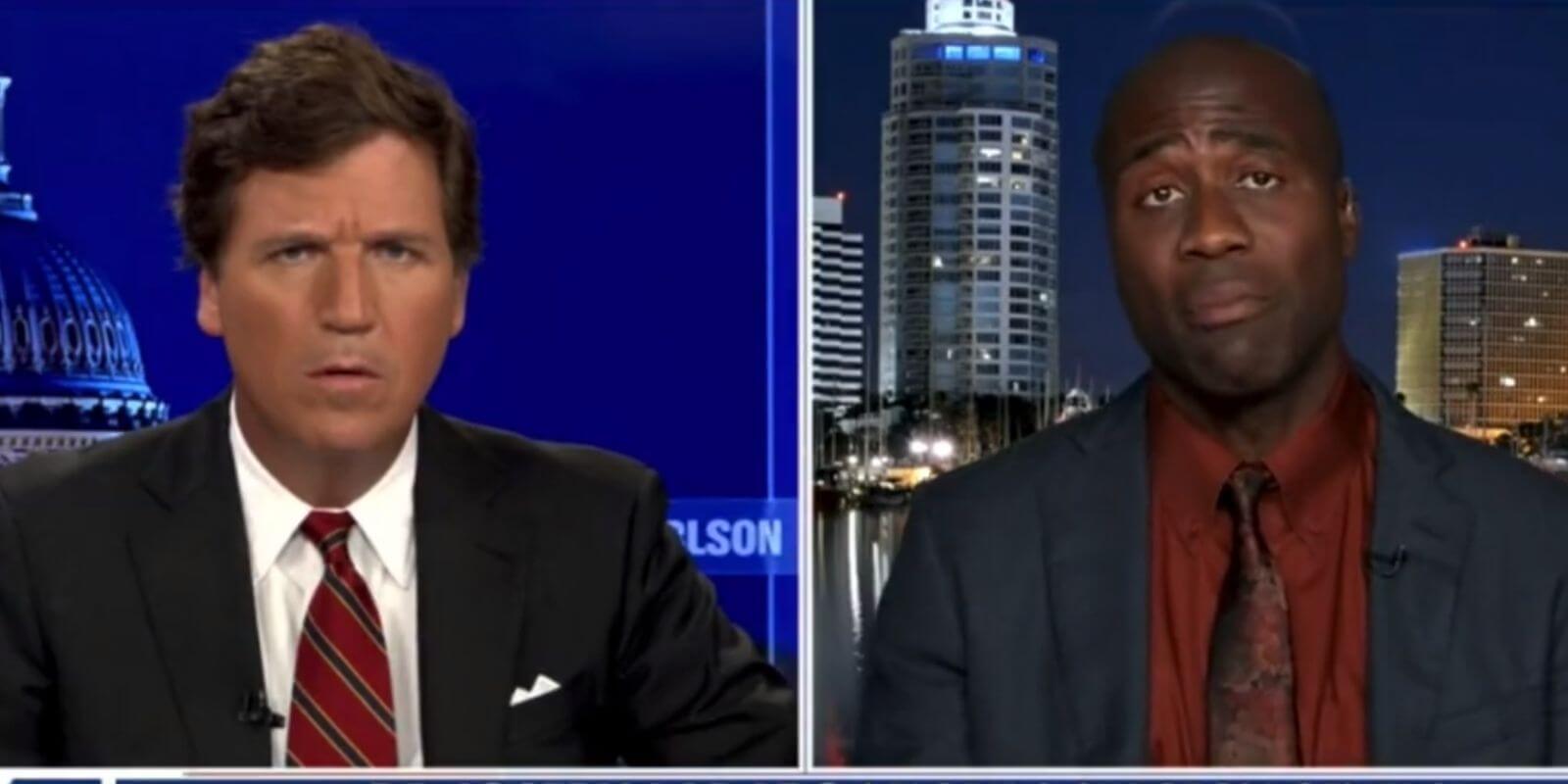 Carlson spoke about the recently passed Parental Rights in Education Bill passed, in which "the State of Florida banned kindergarten teachers describing their sex lives to kindergartners." The White House opposes the bill thoroughly, and has issued statements making false claims about what it says, calling it the "don't say gay bill," which has nothing to do with what's actually contained within the bill.

Carlson noted that "the White House has come out in support of something even more horrifying: life-altering plastic surgery on young children, including genital surgery."

Ladapo explained why Florida is not behind the White House guidelines:

"We're rejecting the guidelines because we think they are harmful to kids," Ladapo said. "I say that both as a professional, as the Surgeon General of the state, but, really on a personal level."

"You look at that scientific that the Biden administration has based this recommendation on; it's so thin, it's appalling," Ladapo said.

Ladapo said that serious these procedures, such as the administration of puberty blockers and cross-sex hormones in children, along with genital mutilation surgeries, have serious consequences

"I honestly don't know what's happening over there, but here in Florida, with Governor DeSantis, we can't stay silent when recommendations that make no sense, or are, in fact, likely to be harmful, are being made," he said.

Carlson asked if there is ever justification for these types of surgeries. The doctor responded that "it's a complicated issue," but also brought forth his own data, saying that studies have shown that "eight out of ten" of people who express transgender sentiments at some point, "later in adolescence, or in young adulthood."

In light of the above, the doctor also said that "irreversible" surgery is "not where you land, after you evaluate the body of evidence."