"These measures were put in place to disrupt illegal activity in Canada," she said. 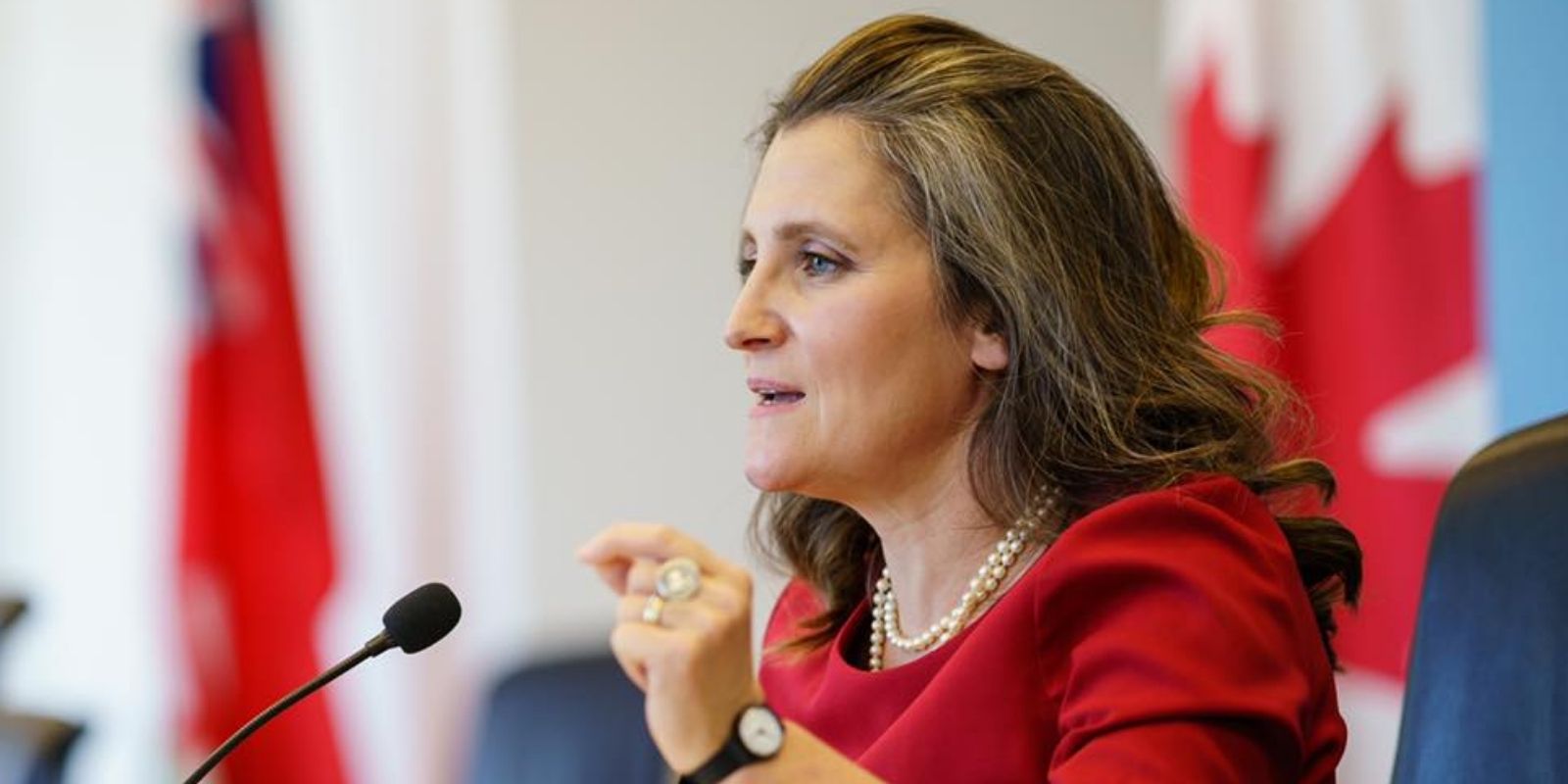 Deputy Prime Minister Chrystia Freeland commented on what information was given to financial institutions by the RCMP, and mocked those with frozen bank accounts by saying that the only way to unfreeze their accounts was to not be apart of "illegal" blockades.

"These measures applied only as of the 15 of February. That is when financial support of these illegal blockades began to be sanctioned.

"For anyone who is concerned that their accounts may of been frozen because of their participation in these illegal blockades and occupation, the way to get your account unfrozen is to stop being part of the blockade and occupation.

"These measures were put in place to disrupt illegal activity in Canada," she said.

Yesterday, interim Ottawa Police Chief Steve Bell said that those who attended the weeks-long peaceful Freedom Convoy protest in Ottawa could face charges and financial sanctions, even if they have since retreated, and that these investigations could continue for "months to come."

"The simple answer is yes, if you are involved in this protest, we will actively look to identify you and follow up with financial sanctions and criminal charges," said Bell at the weekend press briefing. "Absolutely."

"It will be a complicated and time consuming investigation that will go on for a period of time. You have my commitment that that investigation will continue and we will hold people accountable for taking our streets over," he added.