Julio Rosas was reporting live on Friday morning from McAllen TX right at the Rio Grande, which is the border between the US and Mexico. Rosas had shocking things to say about what he saw. 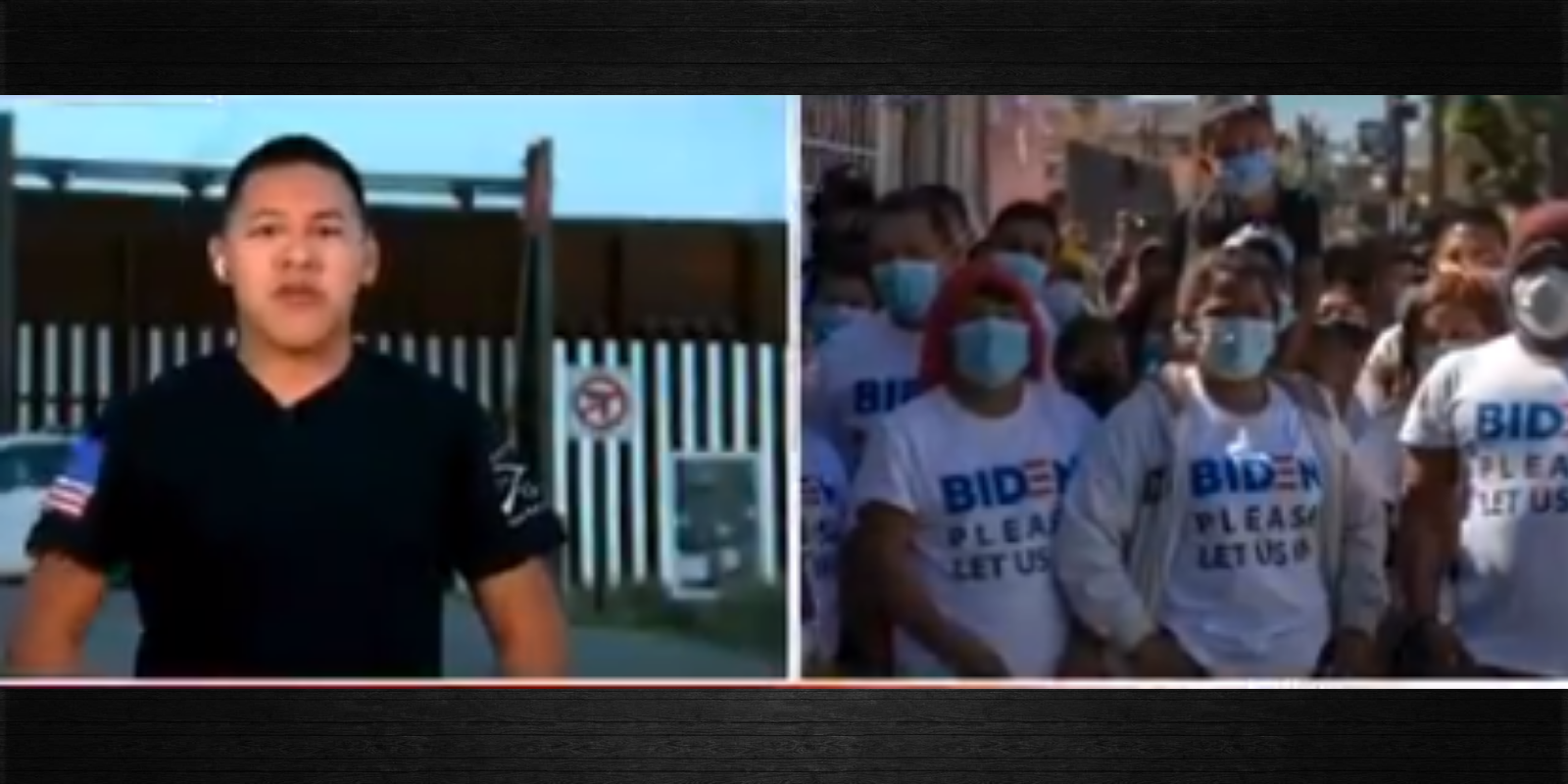 Julio Rosas was reporting live on Friday morning from McAllen, Texas right at the Rio Grande, which is the border between the US and Mexico. Rosas had shocking things to say about what he saw.

The White House has repeatedly refused to acknowledge the severity of the situation at the border, and has done everything in their power to avoid even answering questions on the issue.

Host Tucker Carlson asked Rosas if he saw any difference between what President Biden was saying and what his own eyes were telling him. Rojas responded:

"Well, Tucker, right behind me is a half-completed border wall system and the Rio Grande river. Yesterday we were with the Hidalgo County Constables."

"In the span of about 35 minutes by the river, we encountered approximately 69 illegal immigrants who literally had just crossed the river, in fact, we saw the smugglers using the rafts to bring people across."

"And the night wasn't over. South of La Joya, Texas, from 1 am to 5 am, we counted pretty close to 400 illegal immigrants who had again just crossed the border and were turning themselves over to Border Patrol and their law enforcement partners."

"You know, I can say, Tucker, in the short time I've been back in the Rio Grande Valley, this surge that we have been seeing this year doesn't appear to be slowing down any time soon."