WATCH: Joy Behar recommends that people come out as gay during Thanksgiving dinner

Joy Behar, the host of the popular talk show "The View," said on her show that people should take the opportunity of a family Thanksgiving get-together to come out of the closet. 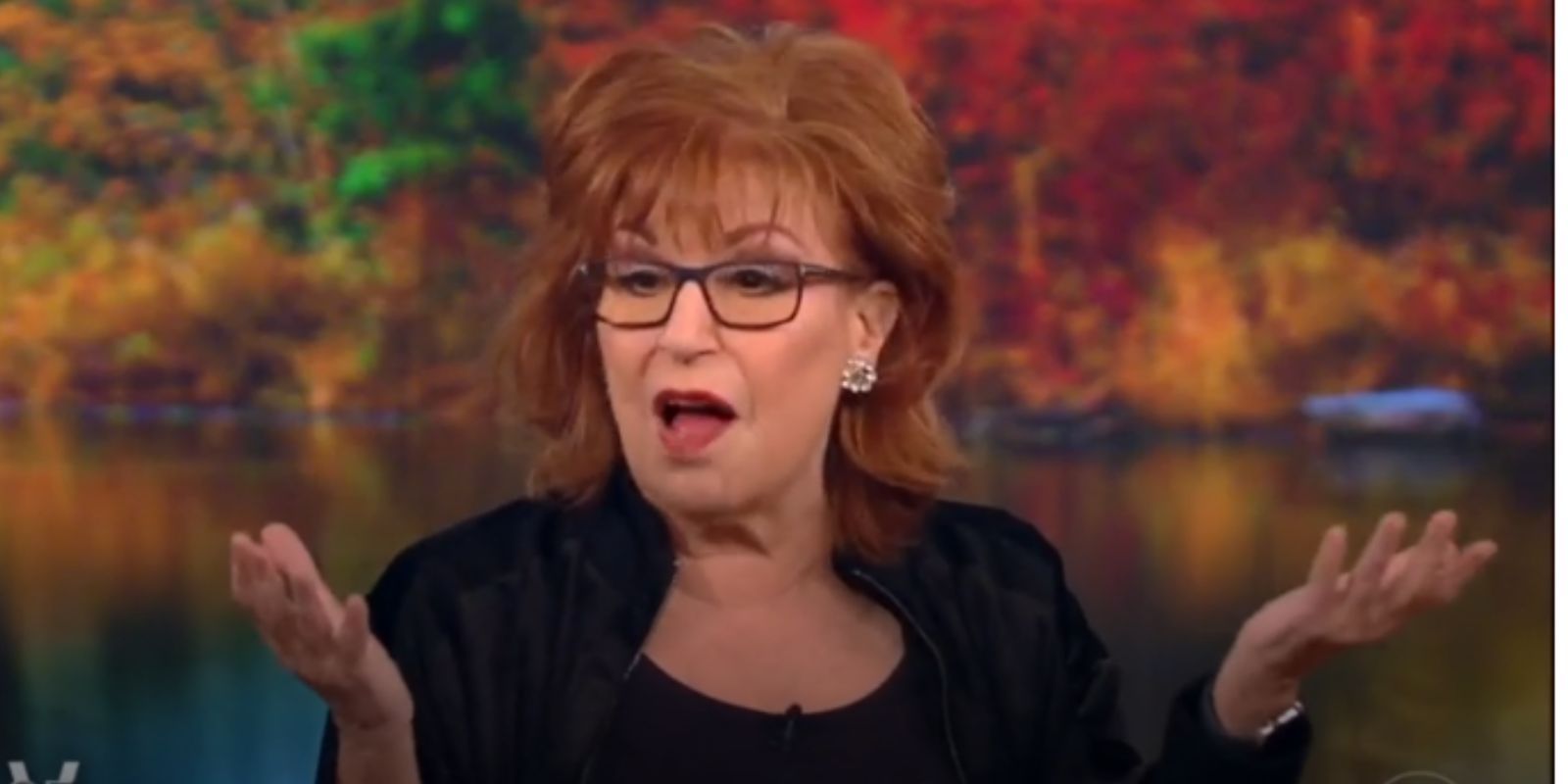 Joy Behar, the host of the popular talk show "The View," said on her show that people should take the opportunity of a family Thanksgiving get-together to come out of the closet.

The below video starts with co-host Whoopi Goldberg talking about ways to be stealthy about bringing up politics after Thanksgiving dinner, telling viewers to tell people to "get a plug-in car" if they bring up high gas prices, then say goodbye to everybody and leave.

Behar replied by saying that people naturally want to talk about politics and religions because they are "interesting subjects." She went on to say, "What, are you gonna ask grandma if she's still ovulating?" to which Goldberg replied that it's possible that she still was because some grandmas are young.

Behar, who previously suggested that black people should be safe to get vaccinated because white people have already served as guinea pigs for them and also once tried to downplay Bill Clinton's alleged sexual misdeed, then said she had an even better idea for people this Thanksgiving: people should come out of the closet in front of everybody gathered together all at once:

"Everybody out there, come out to your family this Thanksgiving,"

"Come out ... of the door?" Whoopi asked, obviously playing dumb.

Behar, playing along, responded, "Come out gay. Be yourself ... life is short." She continues, "Don't let anybody tell you what you have to be in this life."