"You know, for those of us who have faith, I think that we agree many of us, that there's nothing about this issue that will require anyone to abandon their faith or change their faith," Harris stated. 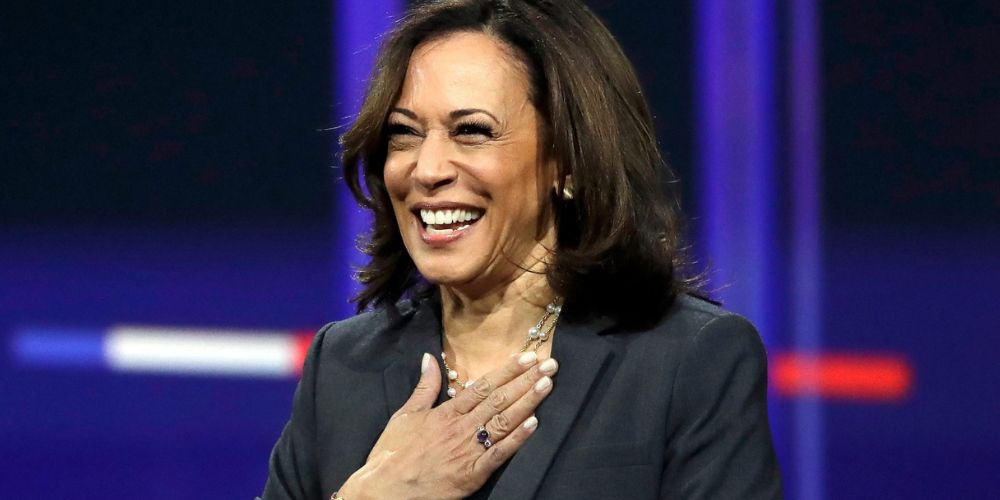 Kamala Harris went on record this Friday to state that abortion does not require a change in religious faith. Harris, whose mother is Hindu and father is Baptist, has self-described as on a "faith journey."

"You know, for those of us who have faith, I think that we agree many of us, that there's nothing about this issue that will require anyone to abandon their faith or change their faith," Harris stated.

The statement came days after Harris led a meeting with Faith Leaders on Reproductive Rights, according to the White House. The recent push from the White House to get ahead of abortion messaging comes in response to a May memo leak detailing the Supreme Court's intention to overturn Roe v. Wade.

Harris has doubled-down on her pro-abortion stance in wake of the leak, being featured at a gala hosted by EMILY's List, a political action committee focused on placing pro-abortion Democrats into office. On May 22nd, Harris said overturning Roe v. Wade "would be a direct assault on the fundamental right to self-determination."

Joe Biden and Nancy Pelosi have been under fire for their acceptance of abortion while being self-described Catholics.

Pelosi's home diocese has even threatened excommunication when the Archbishop stated, "You cannot be a good Catholic and support expanding a government-approved right to kill innocent human beings."

Pelosi and Biden have both been denied communion in response to their position on abortion. Biden has often ducked questions on his faith's relevance to abortion, citing that "it's personal."