Vice President Kamala Harris was being interviewed on "The View" on Friday when she compared Border Patrol agents on horseback to slavery-era overseers. 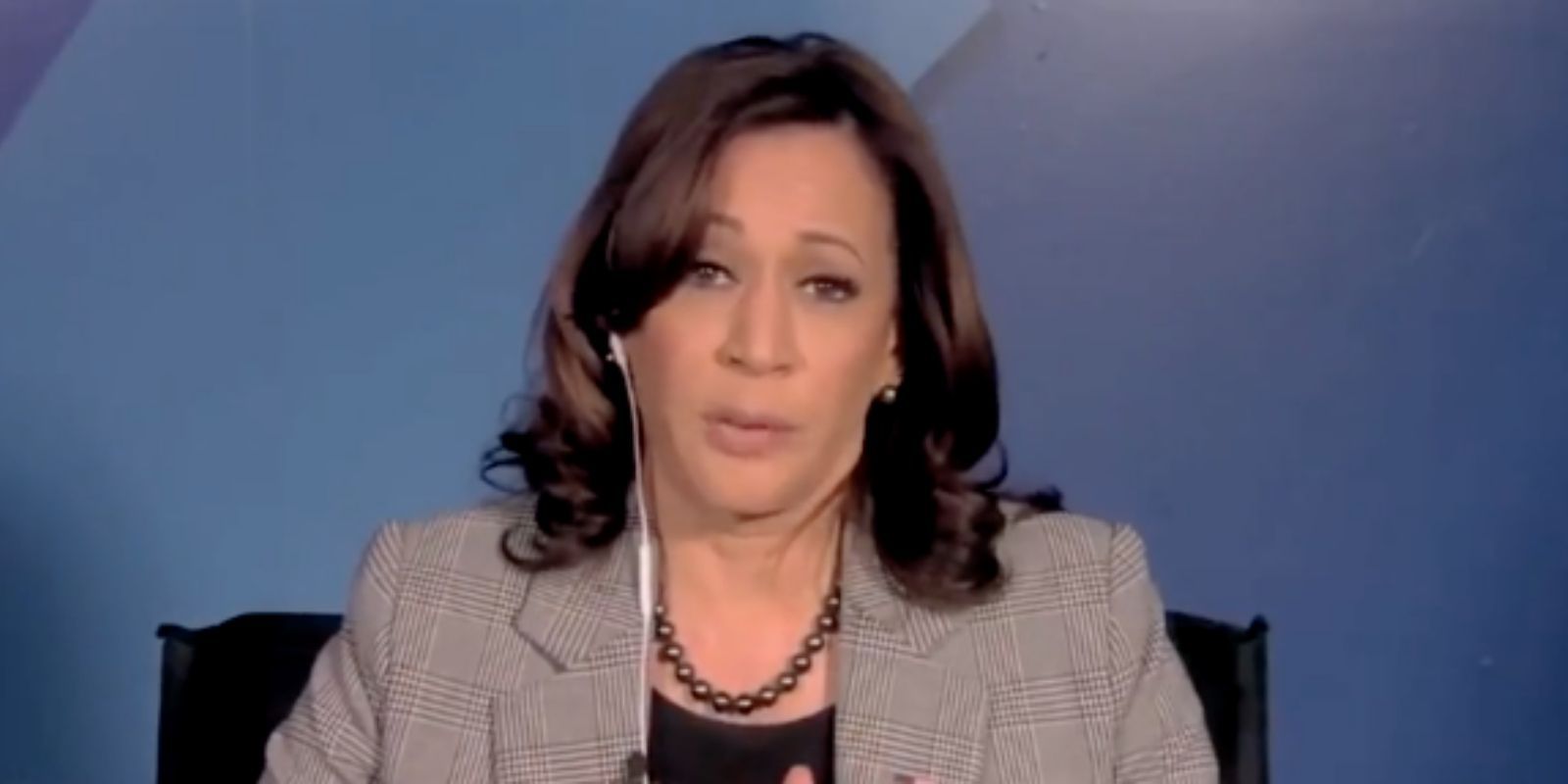 Vice President Kamala Harris was being interviewed on The View on Friday when she compared Border Patrol agents on horseback to slavery-era overseers.

Kamala appears by herself in the video, apparently for safety reasons due to two View co-hosts testing positive for COVID moments before her appearance.

"First of all, I've been very clear about the images that you and I both saw of those law enforcement officials on horses. I was outraged by it; it was horrible, and deeply troubling. There has been now an investigation that is being conducted – which I fully support – and there needs to be consequences and accountability."

The images in question actually show agents corralling migrants and preventing them from illegally entering US territory.

"Human beings should not be treated that way, and as we all know, it also invoked images of some of the worst moments of our history, where that kind of behavior has been used against the indigenous people of our country, it has been used against African-Americans during times of slavery."

People initially thought that one particular agent was hitting one of the migrants in one photo with what some people thought to be a leather whip or strap.  This has, however, been thoroughly debunked. The agent was merely swinging his reins around in order to control his mount.

In fact, the photographer who took the photos has even publicly stated that people were misinterpreting them.

"And so, I'm glad to know that Ali [Alejandro] Mayorkas, the Secretary of the Department of Homeland Security, is taking it very seriously."

Incredibly, and despite the obvious evidence, the Biden Administration on Friday banned the use of horses at the US border by Customs and Border Patrol agents.