Investigators with the York Regional Police are asking for the public’s help in identifying two thieves who stole a wallet out of a woman’s purse in broad daylight. 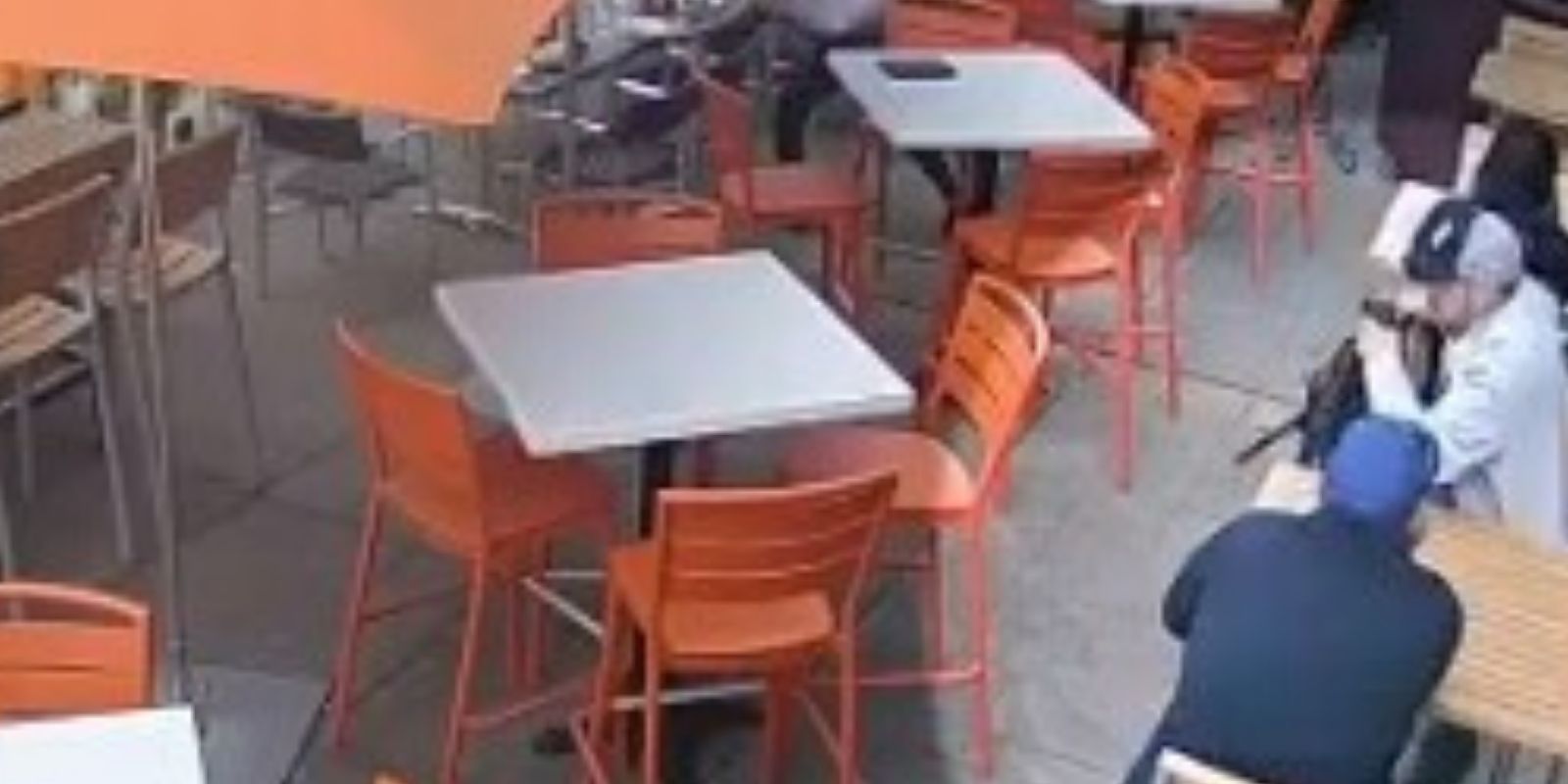 Investigators with the York Regional Police are asking for the public’s help in identifying two thieves who stole a wallet out of a woman’s purse in broad daylight.

The theft occurred on September 25, but video footage of the incident has only just been released.

Police say the theft occurred on the patio of a restaurant in the area of Highway 7 East and Woodbine Avenue. Video surveillance shows that the suspects deliberately sat behind the victim and stole her wallet right out of her purse that she had hanging off her chair.

The video shows that the suspects are white, male, and wearing Vegas Golden Knights and Toronto Maple Leaf baseball caps.

Police have warned Markham residents to be more vigilant in protecting themselves from distraction thefts in Markham. They hope that, with the public’s assistance, the two men can be quickly caught.