"Oh come on," McMillin said. "I'm killing your children, is that what you said?" "That is what I said. That's what came out of my mouth," Pugh replied. 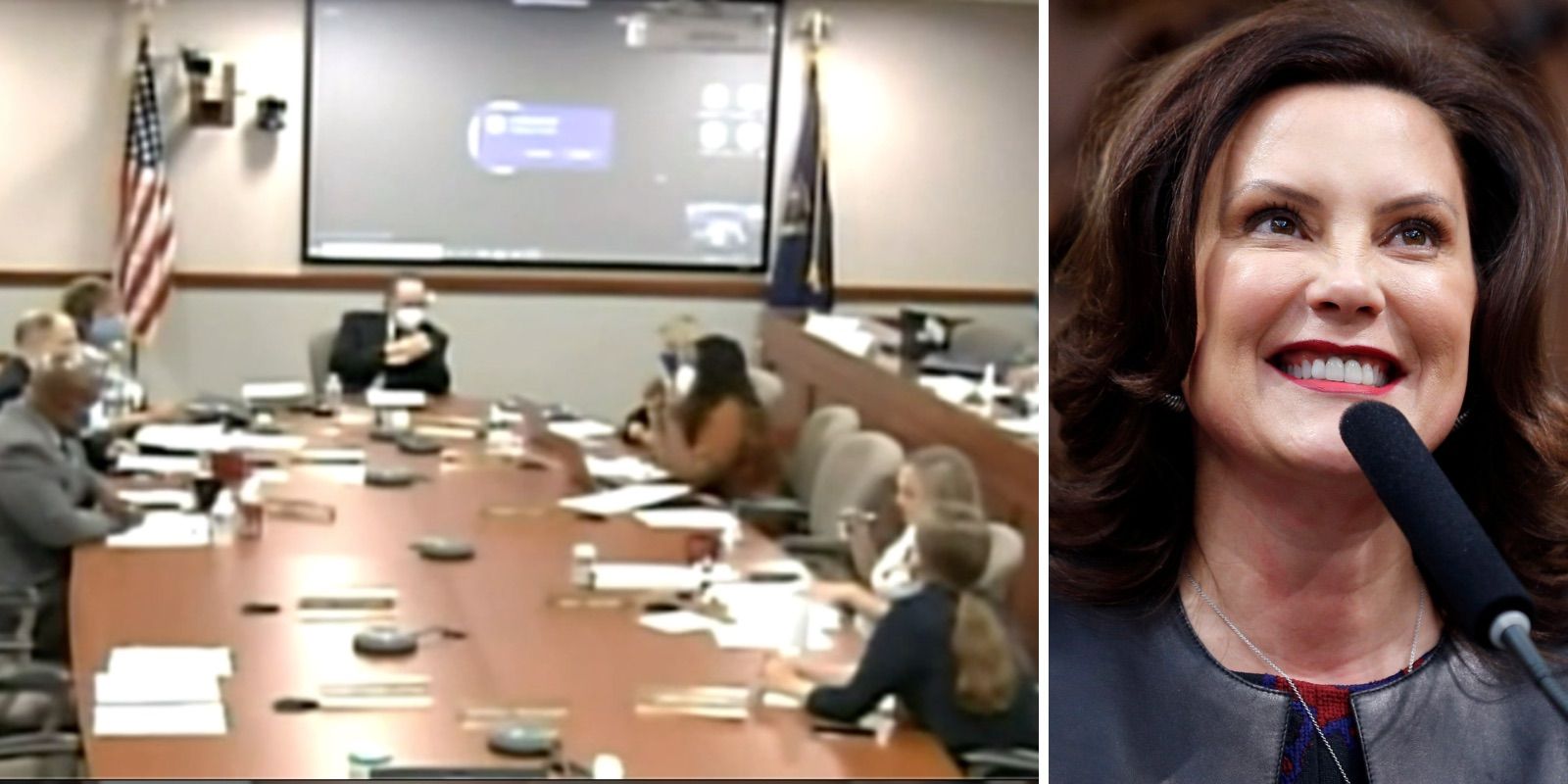 Michigan Governor Gretchen Whitmer is recommending that school require students to mask-up in the coming school year. But the Michigan State Board of Education is still on the fence as to whether they will adhere to this recommendation or not.

An exchange between Vice President Pamela Pugh and Treasurer Tom McMillin got heated when Pugh said "You want to take the protection that they have away? You're killing our children! That's on you!"

"Oh come on," McMillin said. "I'm killing your children, is that what you said?"

"That is what I said. That's what came out of my mouth," Pugh replied.

Republican members of the school board said at a recent meeting that they would prefer to pass a resolution banning a mask mandate, but that was shot down, according to local news. The Board took up a question as to whether local school boards should require face masks.

That meeting went for three hours, and parents attended and called in as well, stating their perspective one way or another. One parent called in equating those parents who are opposed to students' masking during school hours to "anti-vaxxers," while others said that if schools required masking, they would home school their kids.