"There is until the end of April, a persistent threat of domestic extremism, domestic terrorism, carried out in the ideology and around this belief that the election was fraudulent, that the COVID restrictions are unnecessary, all of those pushed ideologies by Donald Trump," Wallace said. 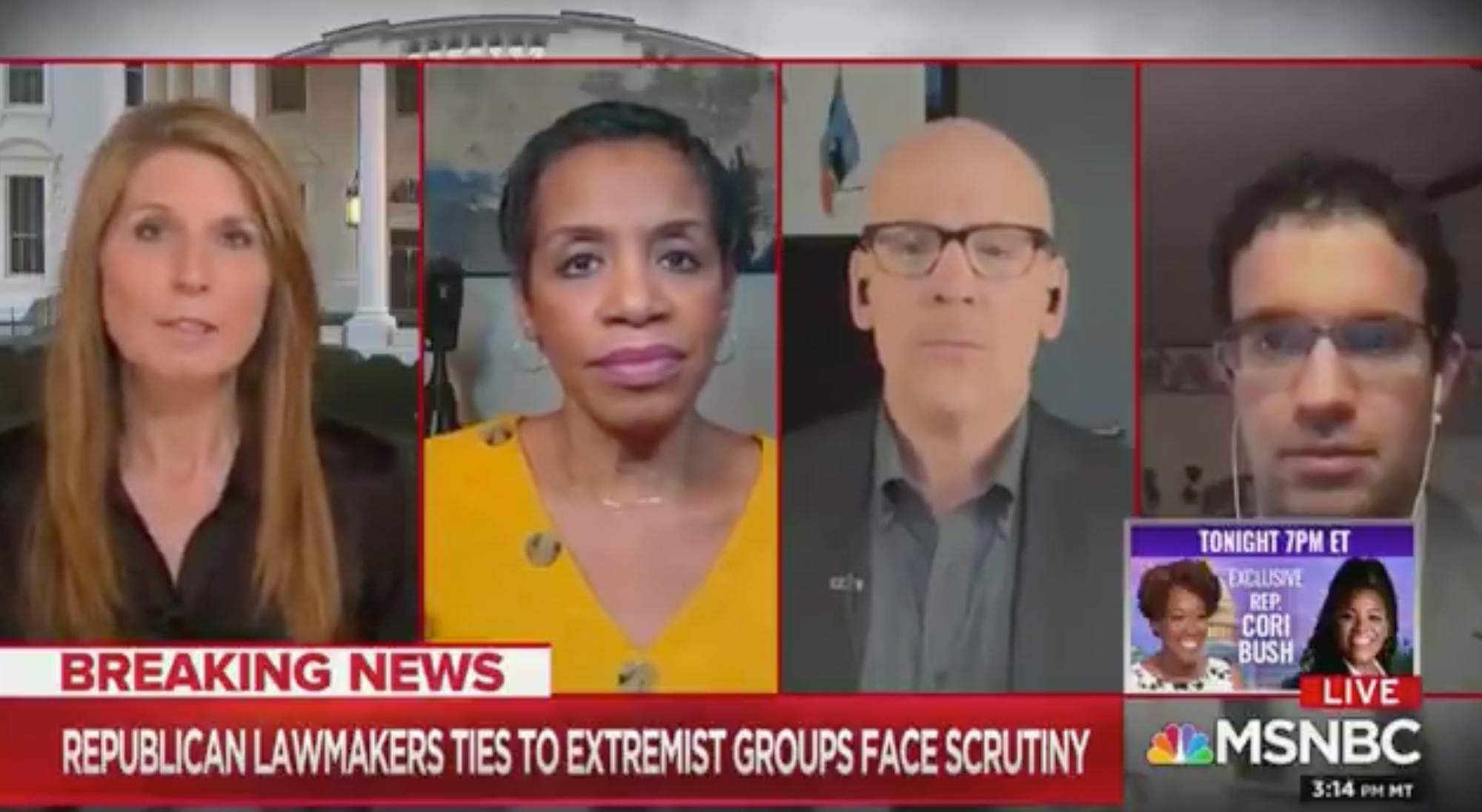 MSNBC's Nicolle Wallace appeared on a panel on the network to propose that the US government use drone strikes against American citizens to root out what she calls "domestic terrorism."

"There is until the end of April, a persistent threat of domestic extremism, domestic terrorism, carried out in the ideology and around this belief that the election was fraudulent, that the COVID restrictions are unnecessary, all of those pushed ideologies by Donald Trump," Wallace said.

"We had a policy, and it was very controversial, it was carried out under the Bush years and under the Obama years, attacking terrorism at its root, of going after and killing, in the case of Anwar al-Awlaki, an American, with a drone strike, for the crime of inciting violence," Wallace went on to suggest.

The decision to assassinate him was controversial at the time, with civil rights groups describing it as an "extrajudicial killing." Under the American constitution, US citizens accused of committing crimes are guaranteed a fair trial.

Wallace, who previously worked for the Bush administration and later the Presidential campaign of John McCain, suggested expanding the use of drone strike assassinations against American citizens, this time on US soil.

The suggestion comes as Democrats and some Republicans push for stronger anti-terrorism legislation and policies in the wake of the Capitol riot.

Proposals which have been promoted by Democrats include expanding the no-fly list and mimicking in part the response to 9/11, with some calling for a "domestic war on terror." The United States was widely accused of committing human rights abuses as part of its war on terror in Iraq and Afghanistan.