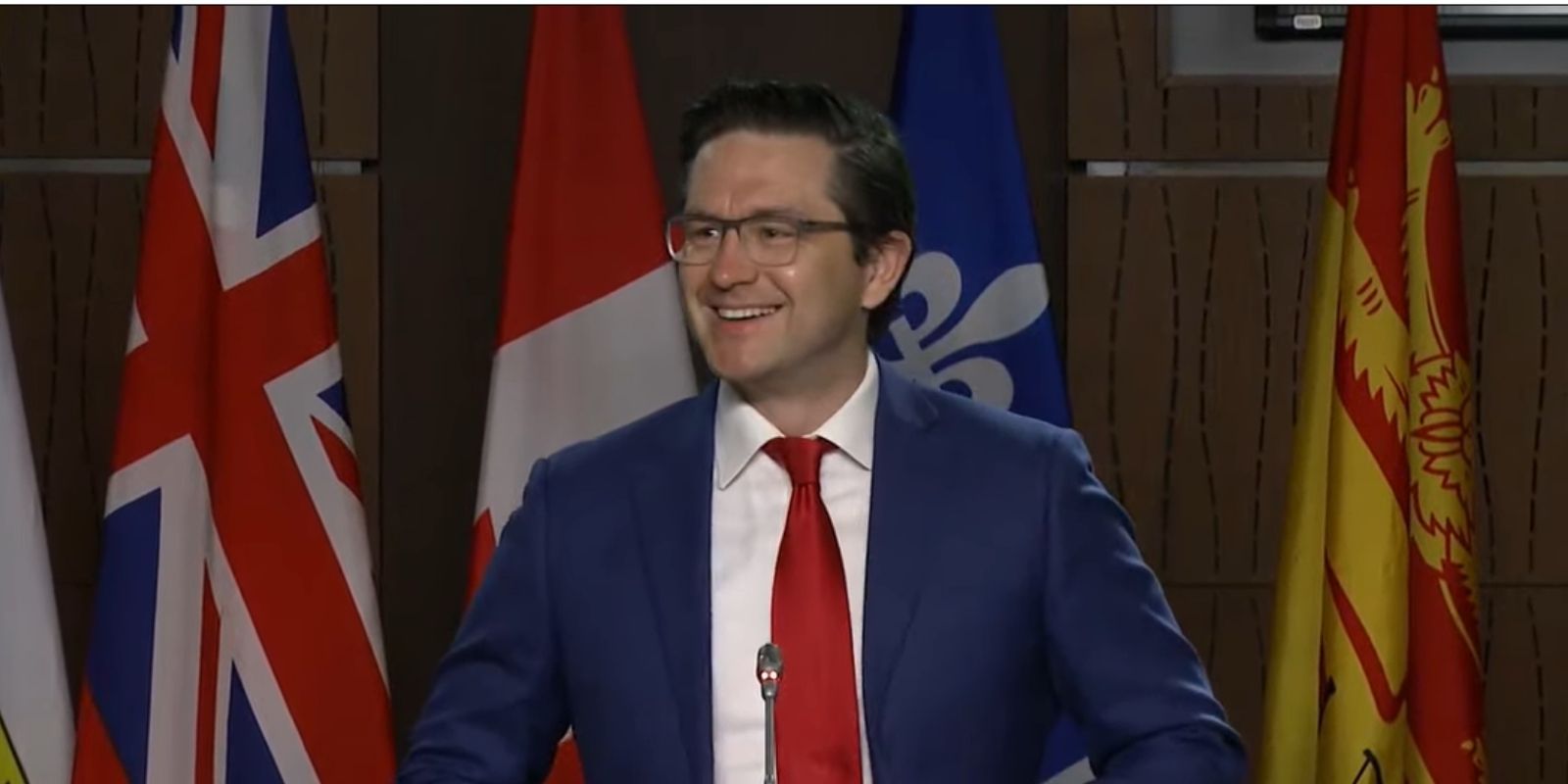 Conservative Shadow Minister for Jobs and Industry Pierre Poilievre released a statement on Friday following a press conference, wherein he criticized the Trudeau Liberals' handling of the economy and Canada’s jobs numbers.

"Today’s job report confirms that the Liberal government failed to meet their own jobs recovery target falling 340,000 jobs short. (SeeChart 35 from Budget 2021). Despite re-openings, 33,200 full-time workers lost their jobs in June 2021. This is devastating to workers, families, and Canada’s economic recovery," he wrote.

Poilievre then pointed to Chart 35 of Budget 2021, that shows the Liberals' plan to reach their own job targets by over a third.

"Canadians are clear. They want their lives and livelihoods — jobs and pay cheques back. As the Liberal government missed their jobs recovery target by an alarming 340,000 jobs, it is evident that Justin Trudeau and Chrystia Freeland have no economic recovery plan for Canada," he continued.

"Canadians deserve competent economic leadership. Conservatives will recover the one million jobs lost since the start of the pandemic by focusing on the hardest-hit sectors, incentivizing businesses to hire, reducing regulatory burden, and reform our tax system to reward work. Canada’s Conservatives are the only party that will secure jobs for Canadians and bring the economy roaring back to life."

On Wednesday, the Organization for Economic Co-operation and Development (OECD) released their latest unemployment rates across OECD countries on Wednesday, with Canada resting well above the average OECD unemployment of 6.6 percent.

As Poilievre pointed out in a tweet, the countries Canada trails behind are "only a handful of mostly socialist countries."