WATCH: Psaki grilled over Biden's support for the Texas lawmakers who fled in protest of election integrity

"Do you know of any examples from his 36 years in the Senate that Joe Biden just hopped on a train and left town to avoid a vote that he knew he was gonna lose?" Doocy asked. As the Biden administration backs Texas lawmakers who abandoned the state in protest of election integrity laws in the House, Fox News' Peter Doocy wanted to know if the risk of "losing a vote" was a reason that Biden had ever fled from his duties in the Senate.

"Do you know of any examples from his 36 years in the Senate that Joe Biden just hopped on a train and left town to avoid a vote that he knew he was gonna lose?" Doocy asked.

Psaki laughed at the tough question. "I think that the President's view is that these Texas legislators were making a statement through action in opposition to efforts in their state to impose restrictions on people's fundamental rights and their rights to vote in their state. That is why they departed," she said.

Psaki noted that Vice President Kamala Harris met with the Texan Dems on Tuesday, at the headquarters of the American Federation of Teachers. "The President certainly applauds their actions, and their outspoke opposition to efforts to put in restrictive measures in their state."

"Maybe it's funny to think about it that way, the President is talking about this as the most serious assault on democracy since the Civil War," Doocy commented.

"I don't think anything about this is funny," Psaki replied, "I think what is important to note though, here, is that there are 28 states, including Texas, where there are laws in place or in process to make it harder to vote. And it requires bold action, it requires bold voices, to speak out against that and make sure people understand their rights. That's exactly what's happening here."

"So does the candidate, who is now president, who told people that he knew how to make deals with Republicans," Doocy asked, "Does he think that the best way to prevent something that he thinks is bad from happening in Texas is for these lawmakers to be hiding out in a different state or for them to go back and sit down at the table?"

In response, Psaki delivered boilerplate comments on the president's intentions toward unity. "The President fundamentally believes you should work together in areas where you can find agreement," she said. Psaki then pivoted to talking about Biden's $3.5 trillion infrastructure plan and how he's meeting with the GOP to get more money than that which the Democrats are pushing through with absolutely no Republican support.

Lawmakers left Texas via private plane on Monday and went to Washington to bring their concerns to the White House and to encourage the Biden administration and congress to pass the For the People Act, a broad, far-reaching voting bill that would impact states' rights to determine their own election procedures.

Vice President Kamala Harris and President Joe Biden backed the lawmakers and their efforts to undermine the legislative process in Texas with their absence, which denies the quorum necessary to enact laws in the Texas House.

Biden spoke at length on Tuesday about voting rights, alleging that states that have passed or are considering election integrity laws are doing so because they are implementing racism and discrimination. He told the American public that Republicans who are backing these laws don't want them to vote.

"The 21st century Jim Crow assault is real. It's unrelenting. We're going to challenge it vigorously," Biden said. "While this broad assault against voting rights is not unprecedented, it's taking on a new and literally pernicious form. It's no longer just about who gets to vote, or making it easier for people to vote, or making it easier for eligible voters to vote, it's about who gets to count the vote. Who gets to count whether or not your vote counted at all." 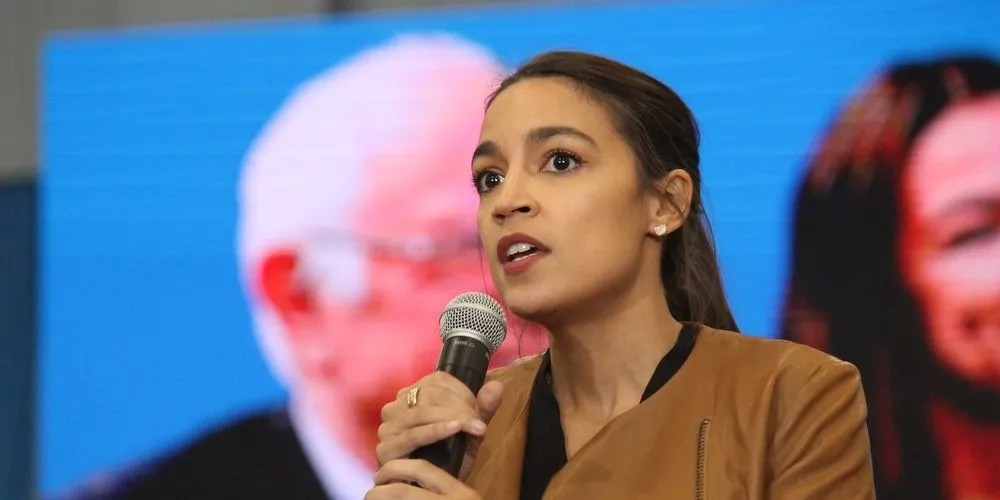 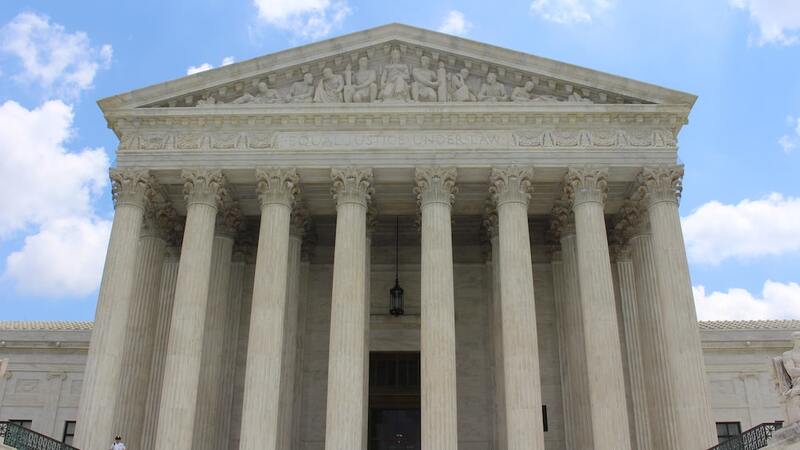