Press Secretary Jen Psaki once again avoided questions on Monday on when Vice President Kamala Harris might finally visit the US's southern border to attend to the ongoing crisis there. 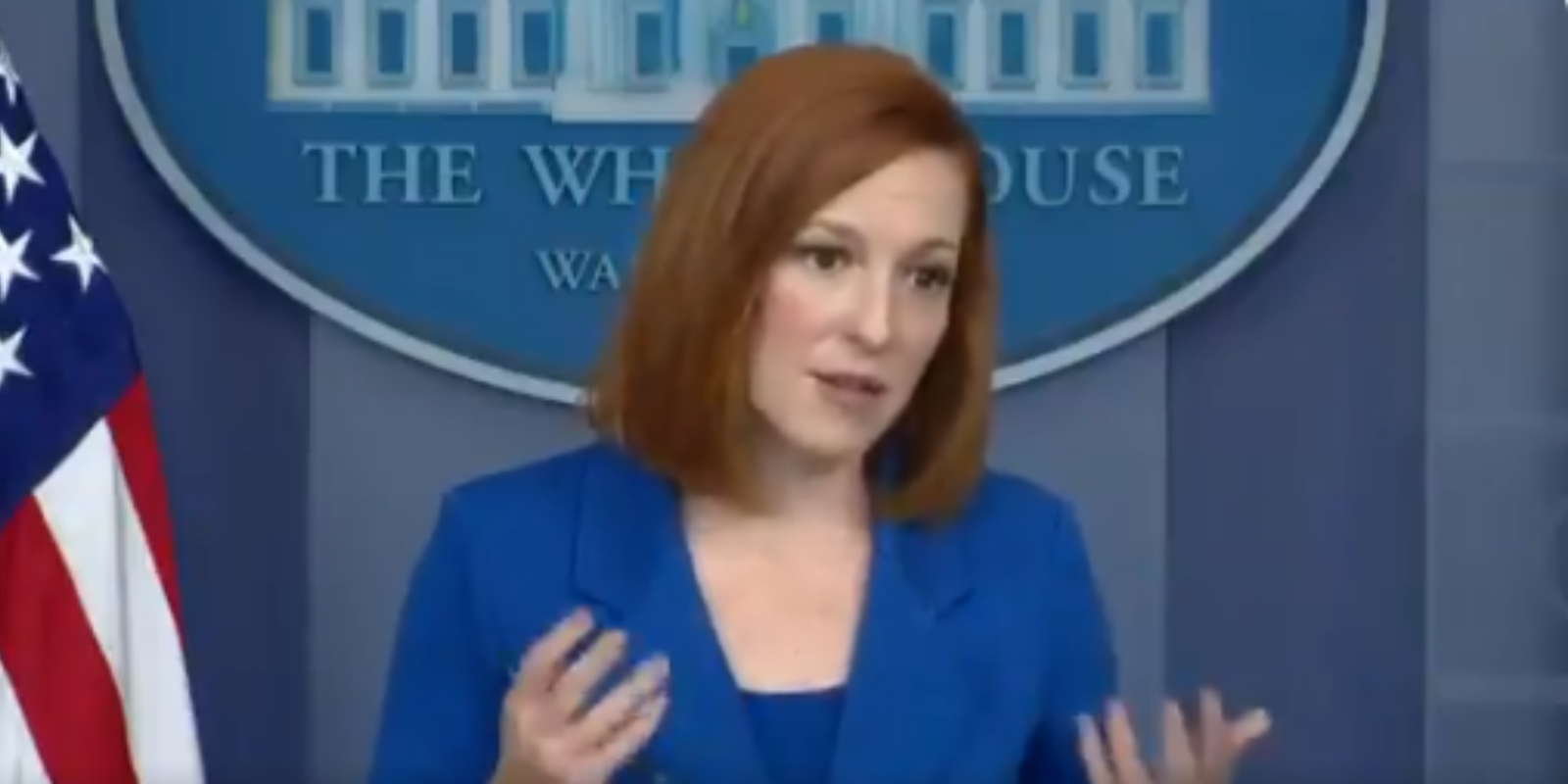 Press Secretary Jen Psaki once again avoided questions on Monday on when Vice President Kamala Harris might finally visit the US's southern border to attend to the ongoing crisis there.

"My question," says the reporter off-screen, "Is the Vice President planning on going to the border? I know she's handling this [border issue], why hasn't she been there? Is she planning in the future to go and see what's going on first-hand?"

"Well, the Vice President is overseeing the exact same portfolio that the President did when he was Vice President, which is the Northern Triangle, and engagement with countries in the region about how we can work together to reduce the rate of migration, and work together to address corruption, address the root causes of why so many people are travelling to our border."

"I expect she will make a trip to the Northern Triangle at some point soon, so that would be where she would travel, given her purview."

The Northern Triangle refers to three countries: Guatemala, Honduras and El Salvador, which is where most of the migrants desperately trying to cross the US border have originated.

As the crisis worsens, even many Democrat governors of border states have been critical of the Biden administration for their failure to lead.