Drew Hernandez, while being examined on the stand by prosecutor Thomas Binger in the Kyle Rittenhouse trial on Thursday, was accused of bias for calling rioters "rioters." 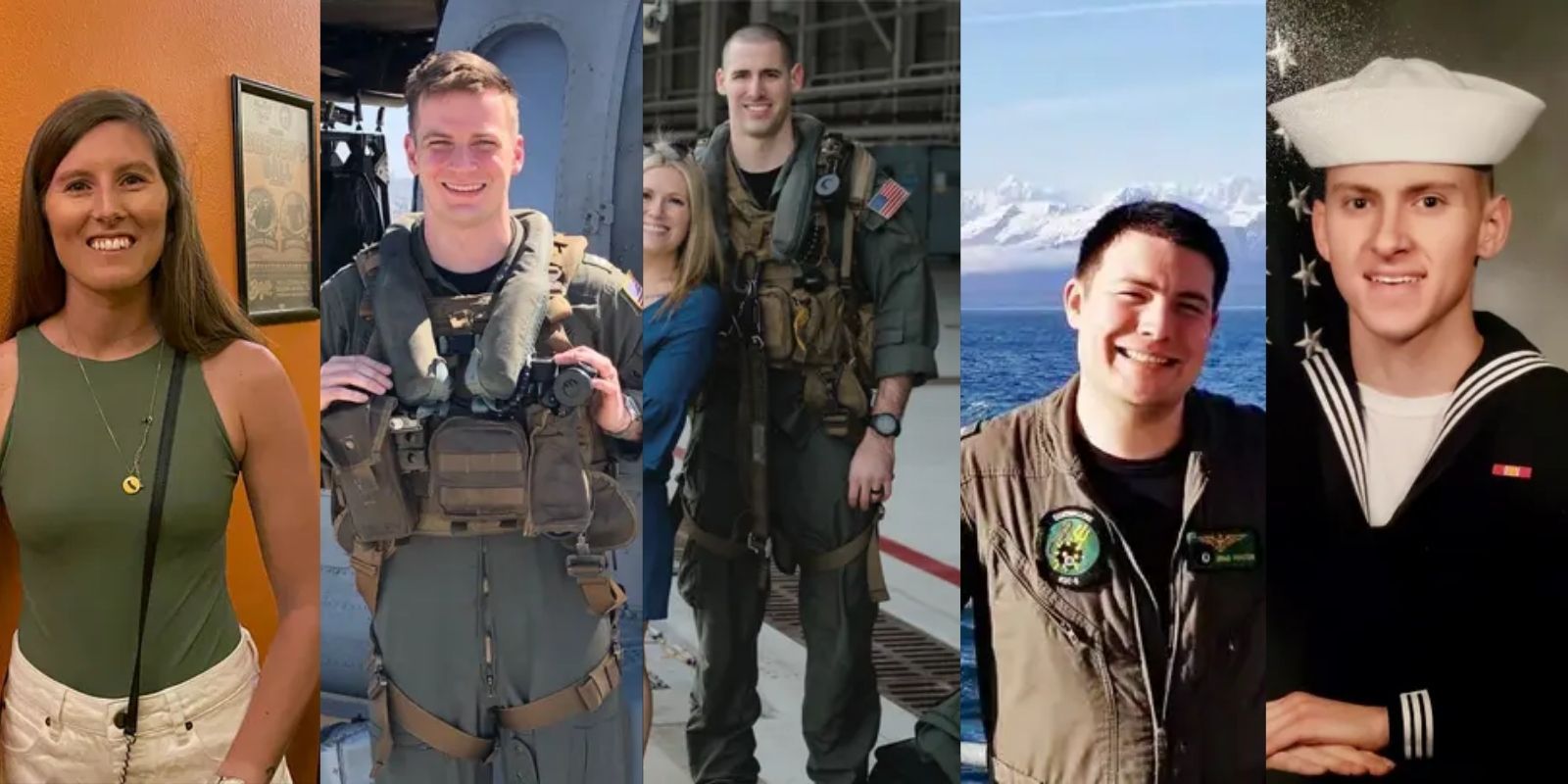 Drew Hernandez, while being examined on the stand by prosecutor Thomas Binger in the Kyle Rittenhouse trial on Thursday, was accused of bias for calling rioters "rioters."

This is despite the fact that the presiding judge, Bruce Schroeder, has ordered that they be can called as such during the trial, after Binger called them "victims."

"Your videos that you have captured of these incidents that you call riots, they're very slanted against the people who are rioting. You characterize them as Antifa, Black Lives Matter rioters, correct?"

"Because they are rioting in the footage, absolutely," responds Hernandez.

Hernandez was present and recording on video the incidents of the night of the shooting of three people by Rittenhouse, in furtherance of his duties as an investigative reporter for Real America's Voice.

The following video shows further testimony by Hernandez on the same occasion, where he describes what he saw, both at the time, and later on video he had recorded:

"In reviewing your videos, did you see Rittenhouse on the 25th?" Binger asked Hernandez. "Yes," Hernandez responded.

"And this is the first time you observed Mr. Rittenhouse, is that correct?"

"Did you just see him or did you hear anything he was saying?"

"And to you, what did it appear that he is doing?"

"In the video, Kyle [Rittenhouse] has his hands like this," says Hernandez, making a motion of putting his hands up to his shoulder level. "And he is saying something, but I cannot identify what he is saying. But he clearly attempts to de-escalate the situation, and he actually is successful, because the rioters disperse."

"During that evening, I know that you said you didn't know who he was, but did you, looking back at your videos, have an opportunity to observe somebody, Mr. Rosenbaum?"

"And, do you recall, just tell me where you saw him originally, if you can."

"The first time I saw Mr. Rosenbaum was when the police were pushing the rioters back to the gas station on Sheridan, the Ultimate, I believe. And, Mr. Rosenbaum was pushing a flaming dumpster, on fire, into police vehicles that were occupied by police officers and human beings."

Rosenbaum was the first person to be shot by Rittenhouse that night. Rittenhouse and his team maintain steadfastly that they were acting in self-defense.