A 660 pound, Russian circus bear viciously savaged its handler, before turning its attention towards the terrified audience. 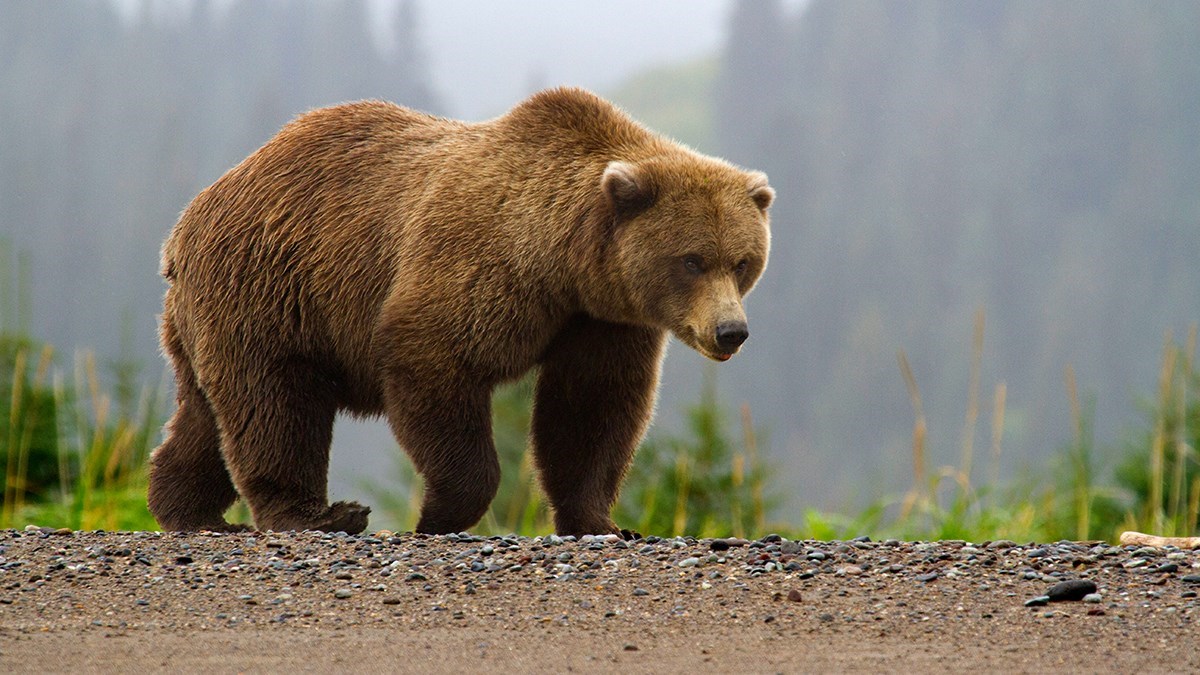 A 660 pound Russian circus bear viciously savaged its handler, before turning its attention towards the terrified audience. This led to the Russian government launching an official investigation, reports Fox News.

In the video, the 16-year-old bear is forced to push a wheelbarrow on its hind legs. After completing the act, the bear spun around, launching itself at its owner.

Another trainer is captured kicking the animal to little avail. After it had finished with the handler, the bear moved towards children and families in the audience. Fortunately, the bear was wearing a muzzle, which prevented it from invoking lethal damage. Soon after, other trainers came to the rescue, subduing the beast with an electric taser.

In Russia, circus bears have been a long-standing tradition, despite Western outcry over animal abuse. After the video went viral, some commentators took to Twitter to condemn the audience and the handler for perceived animal cruelty.  Actor Ricky Gervais even went as far as to suggest the handler deserved it.