“There is a vacancy for the Ontario Liberal leadership, and if you’re so focused on provincial politics, go and run for the leadership of that party” 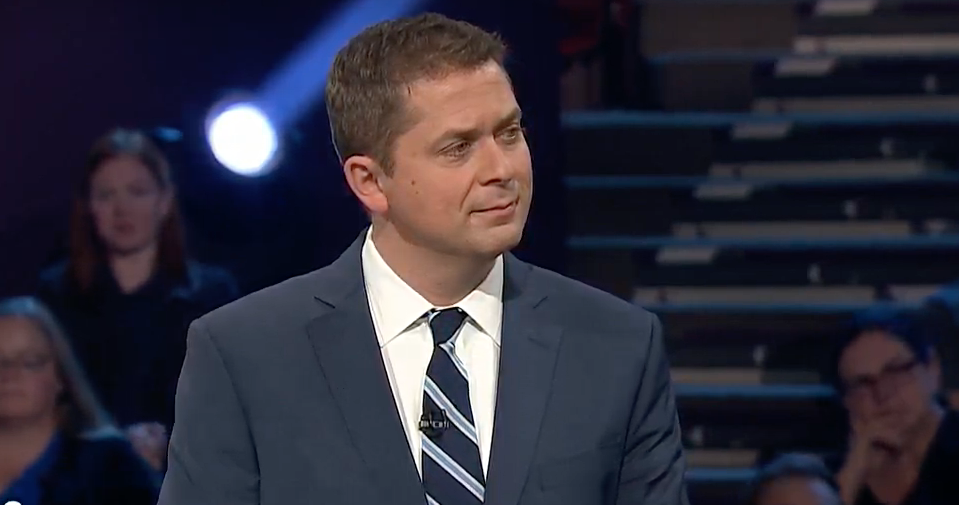 In an interesting exchange between Justin Trudeau and Andrew Scheer at tonight’s Engish Leaders’ debate occurred when Trudeau accused Scheer of keeping his platform a secret and likening him to Doug Ford. IT was not the first time that Trudeau had made the comparison.

Scheer took the opportunity to land a blow: “First of all, Mr. Trudeau, you seem to be oddly obsessed with provincial politics. There is a vacancy for the Ontario Liberal leadership, and if you’re so focused on provincial politics, go and run for the leadership of that party.”

Although a lively debate throughout, it was one of the few lines which garnered applause throughout the night.