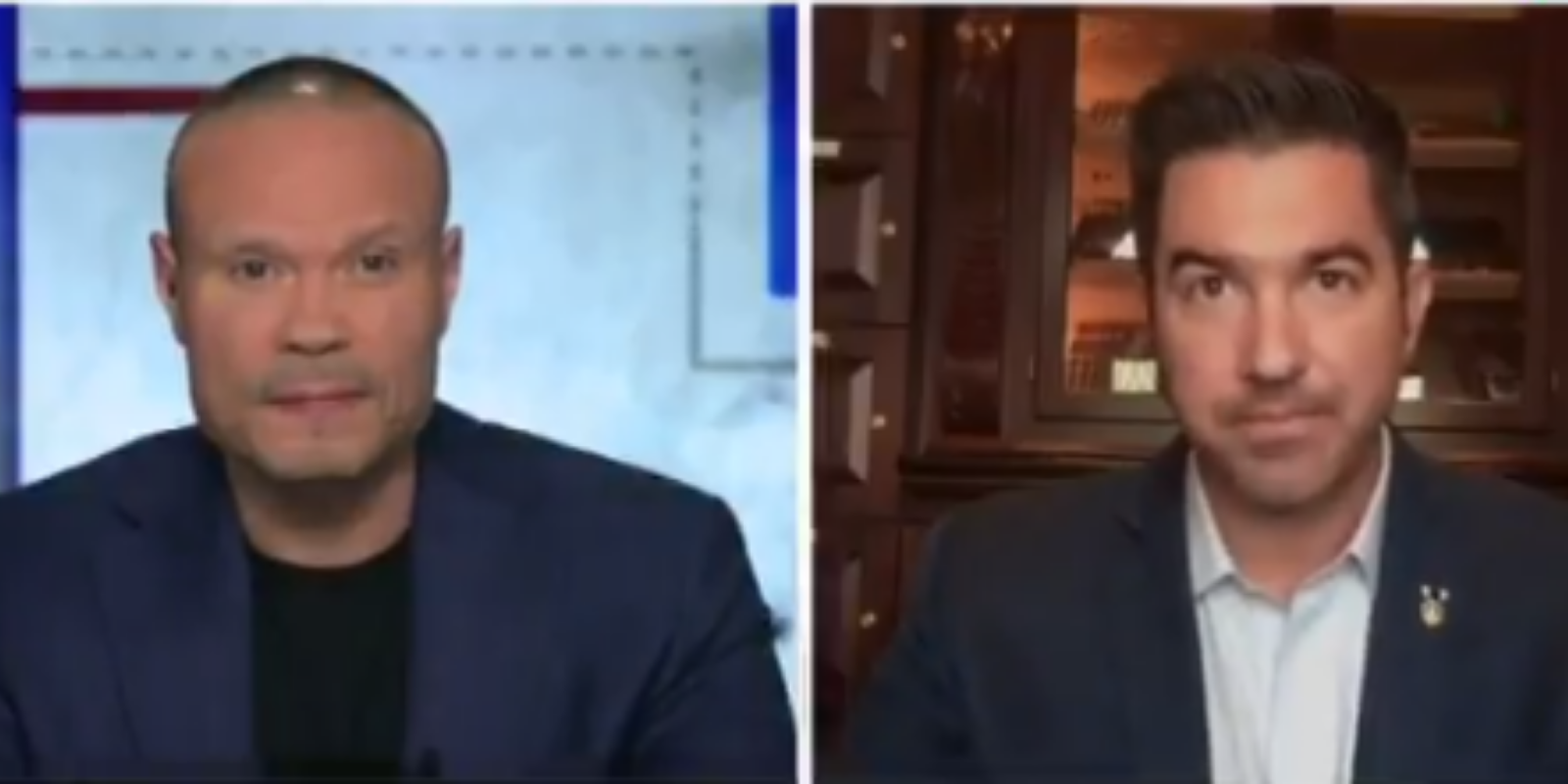 "So what is wrong with understanding, having some sort of situational understanding about the country for which we are here to defend?" he asked.

"And I personally find it offensive that we are accusing the US Military, our general officers, our commissioned [and] non-commissioned officers, of being 'woke' or something else, because we are studying some theories that are out there," he said.

After playing the clip of Milley, Bongino talked to Parnell, saying:

"One of the things I find deeply disturbing about Gen. Milley's comments is, he mentions he studied Mao Zedong and some communist readings there because he wants to understand the enemy."

"But that's not how he phrased it about CRT. We're not teaching CRT as the enemy in the military, we're teaching this as some form of ideology that should be some sort of guiding light; there's a big difference," Bongino stated.

"CRT, the whole premise of it is teaching people that America is a bad place, that our systems are somehow inherently flawed and racist," Parnell continued.

"Dan, there are incredible national security implications of doing this. Could you imagine what it would be like, teaching the biggest, best military in the world to dislike the country that they're serving?" asked Parnell.

".... When you erode the idea of American exceptionalism, or the idea that America is the brightest beacon of freedom the world has ever known... Boy, that's a dangerous concept, and critical race theory shouldn't be anywhere near your military, because it just undermines unit cohesion completely," Parnell stated.

".... I wish that [Gen. Milley] would study an exit strategy for Afghanistan. We've been in Afghanistan for over 20 years. That's over half of my life! And so, it concerns me that his focus seems to be on critical race theory and not on how to win conflicts that we are in," Parnell told Bongino.

"And so, if The Chairman of the Joint Chiefs, if he doesn't understand how poisonous, how divisive, how caustic critical race theory is,  if he doesn't see the threat for what it is, then I think he should consider resigning from his post, because he's clearly not fit to lead," Parnell concluded on-air.