"The adolescent egos of the woke university crowd is not an alternative governing philosophy for any society," Harper said. 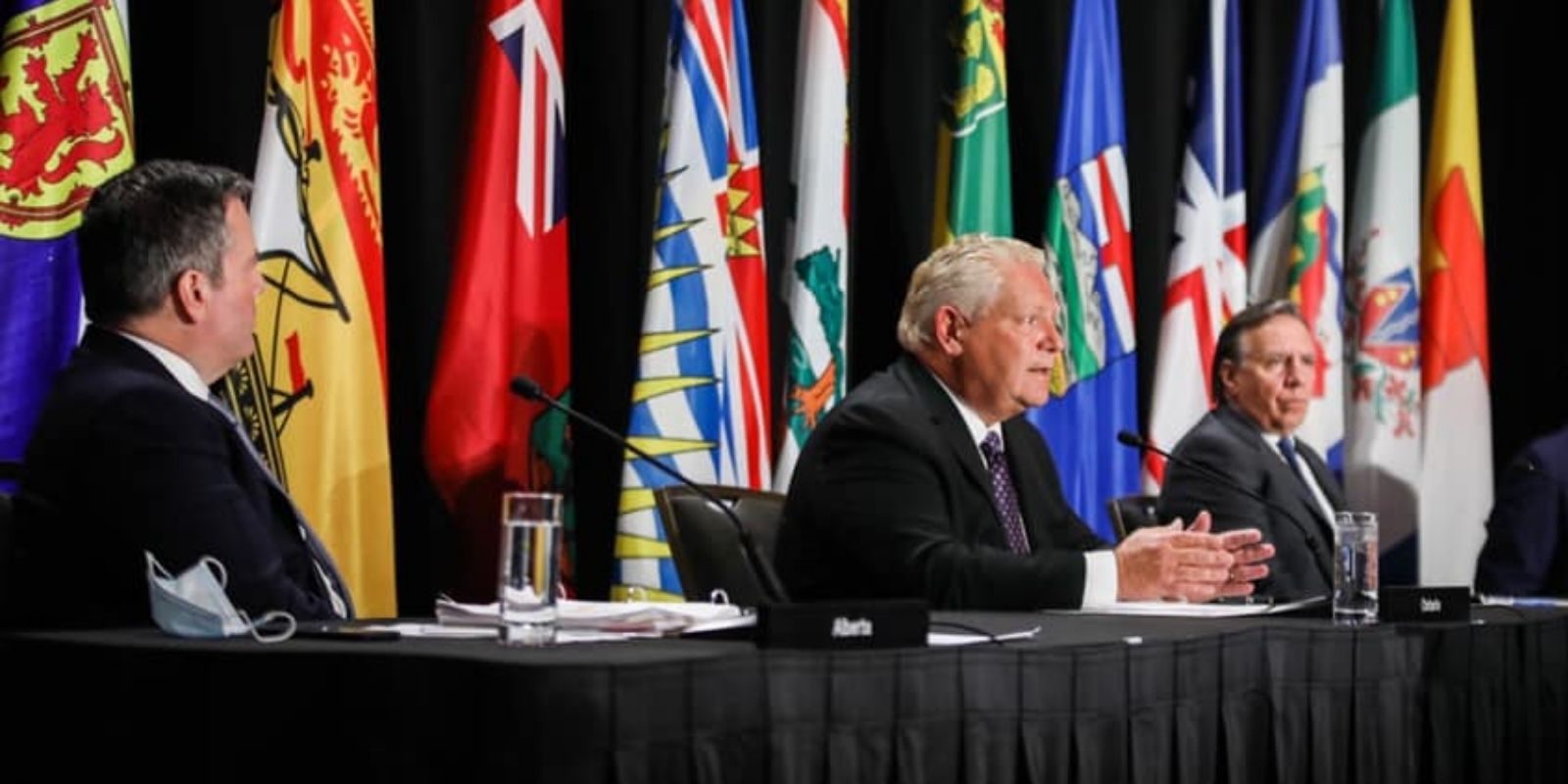 Harper criticized those who adopted the "woke" perspective and the idea that countries such as Canada and the United States are somehow inherently racist at their core.

"What I see is that all these supposedly repressed races trying desperately to become Americans and join the US. It's not that there aren't problems, historical and present that are real, but the core of our countries are great and they have great futures, and there is no alternative," said Harper.

"The adolescent egos of the woke university crowd is not an alternative governing philosophy for any society," Harper said.

Harper went on to criticize those who adhere to Marxist philosophy, calling them "illiberal."

Harper said that Marxist texts were written to be totalitarian, and criticized Marx's assertion that his observations were science.

"The totalitarianism is at its root. Marx's view is that his opinions were not opinions, they were science, and anyone who disagreed with his philosophy with what is happening today and what will happen in the future is not merely wrong on the issue, he's going against the fundamental science of humanity... and therefore, because you're arguing against facts, you get to this Soviet mentality that all dissent is essentially a mental illness or something that needs to be reeducated and corrected."

Harper said that if ideologies such as Marxism continue to spread, then our society has failed.