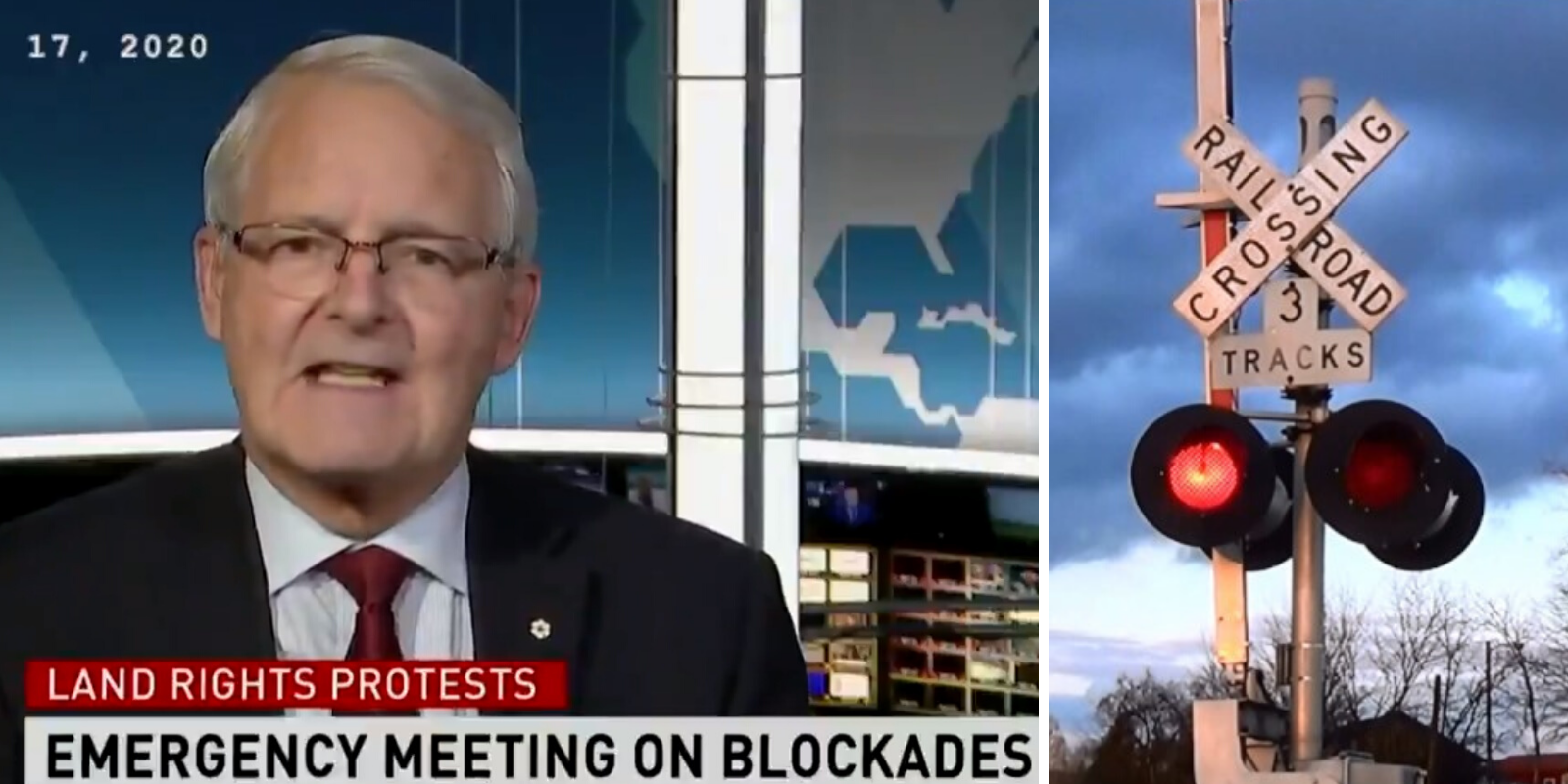 Garneau appeared on CBC’s Power and Politics on Monday, explaining the situation “I have with concerns with respect to safety here. There have been instances with the railroads where people have climbed on railway cars, that happened over the weekend. There have been instances where unexpected blockade was put in an area where a train was, in fact, operating and the railway company was not aware of that, and that can be extremely dangerous,” said Garneau.

Garneau went on to mention tampering instances that have taken place. Tampering with rail is considered a very serious offence, as previous instances of rail tampering involve full police investigations along with the CN Police Service.

“There have also been instances of tampering on the railways… One that concerns me is disabling the signalling that occurs at a road crossing… We accept peaceful protests and demonstrations in this country that are peaceful and lawful, but it is concerning if people aren’t respecting the fact that they injure themselves and other people.”

No further figures or specifics were provided by Garneau.

Hours before, Prime Minister Justin Trudeau gave an update to the situation to media in Ottawa, though no mention was given of any potential tampering with train tracks or disabled signalling.

“We had a good meeting with morning with the incident response group, discussions with ministers, I made some phone calls to Indigenous leadership as well as a number of premiers,” said Trudeau.

“I understand how worrisome this is for so many Canadians and difficult for many families across the country. We’re going to continue to focus on resolving the situation quickly and peacefully, and that’s what we’re going to do”

Over 83,000 VIA rail passengers have been affected by the blockades. CN has also temporarily laid-off employees in several provinces.