Liberal Finance Minister Chrystia Freeland announced that she is interested in ideas on how to "unlock" Canadians savings accounts, and make sure they pay their "fair share." 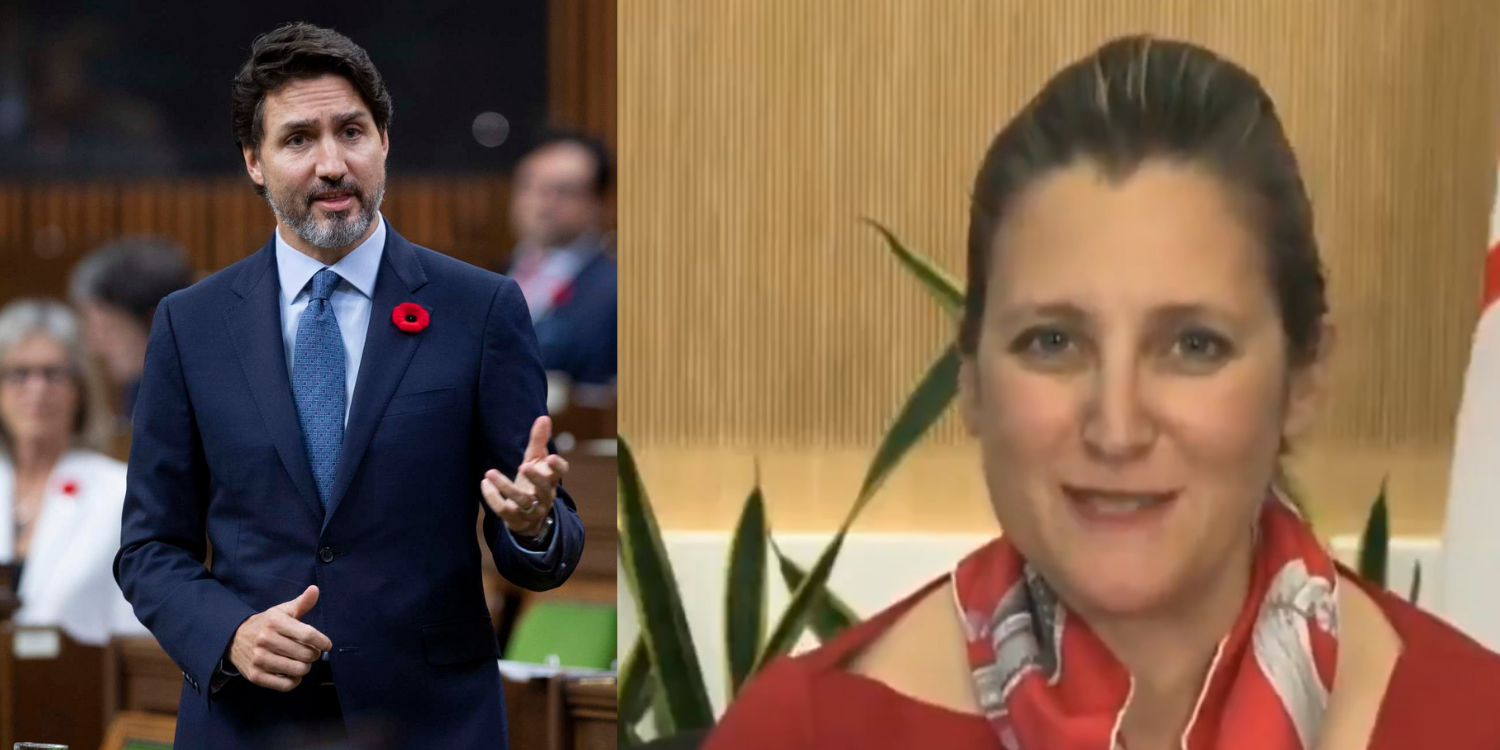 In a now viral clip shared by Conservative MP Pierre Poilievre, Liberal Finance Minister Chrystia Freeland announced that she is interested in ideas on how to "unlock" Canadians savings accounts, and make sure they pay their "fair share."

Freeland opined in her interview with Bloomberg that Canadians managed to save some money during the COVID-19 pandemic, due to the lack of ability to travel or spend leisurely. She feels the government can tap into these savings, but is asking for ideas on how to do so. Freeland believes the government needs to somehow force Canadians to spend.

“Maybe it happens by itself, that’s the best case scenario for me, but if people have ideas how we can really try to unleash that and particularly unleash it in parts of the economy that really need support, tourism, hospitality, domestic services, let me know,” said Freeland.

The Trudeau government just announced last week that it is going to be adding $400 billion to the national debt. Critics argue that Canada does not have the capacity to deal with such a sizable debt increase. The Liberals nonetheless believe it necessary.