The teacher has since removed the video and apologized, however an investigation was launched by the school district to see if any policies had been violated. 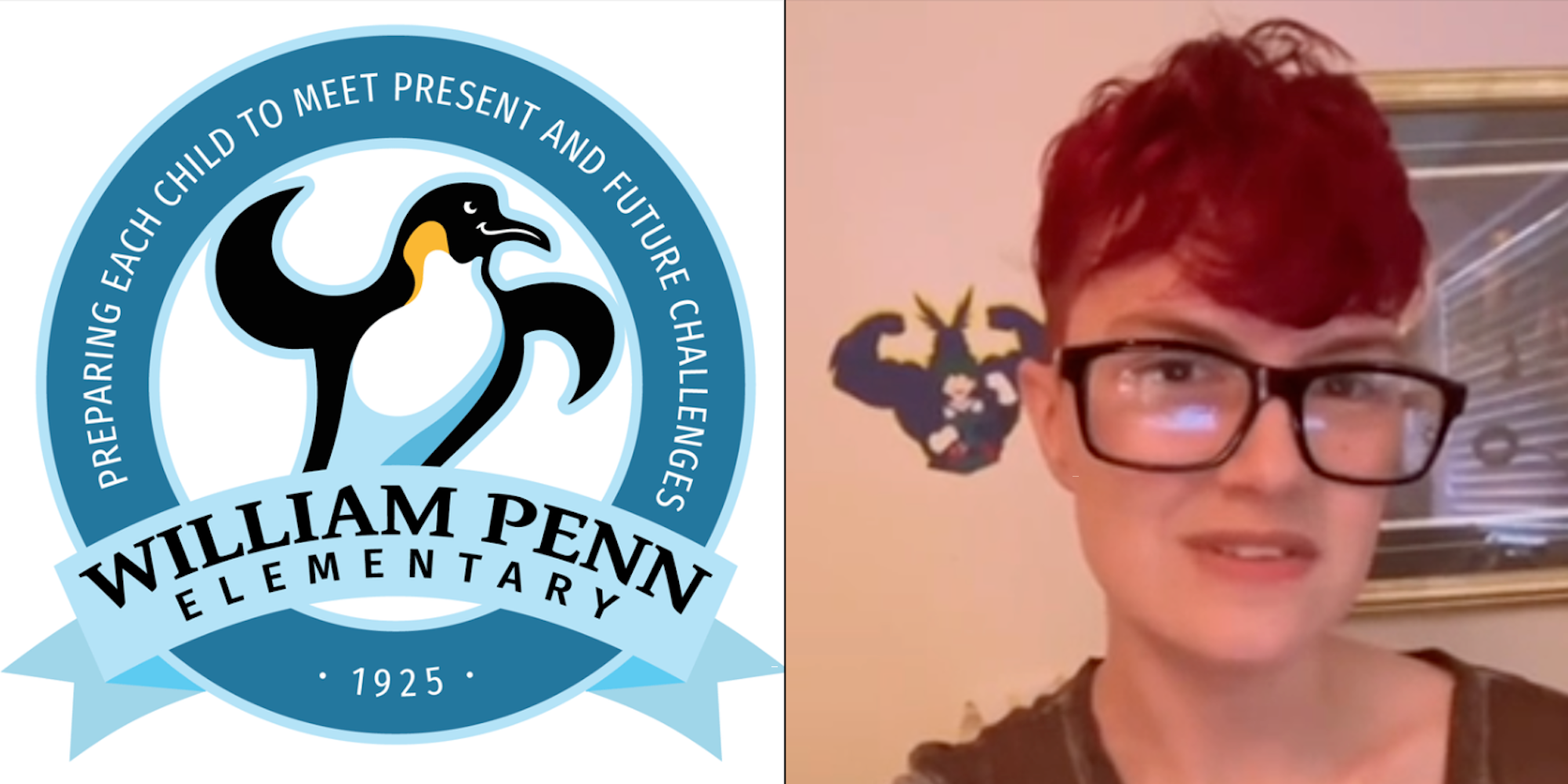 In early August, a fourth-grade teacher at William Penn Elementary near Salt Lake City, Utah posted a video to social media bragging about her classroom, which she described as being "built for non-white students."

The teacher has since removed the video and apologized, however an investigation was launched by the school district to see if any policies had been violated.

"For the first time in my life, I'm going to be teaching at a majority-white school," the teacher began, "and I'm kind of interested to see how students and parents react to my classroom, or if they even notice anything about it, because it's built for non-white students."

The teacher added that she had made an effort to limit representation of white kids in the materials she presents to students, and that while there were still books written by "straight, cis, white men" in the classroom library, the majority depicted "diverse peoples."

"I feel like some parents might have something to say about that," she concluded, citing her "experience with posh, white parents."

As the New York Post reports, William Penn Elementary principal Dr. Nichole Higgins released a statement on Sunday reiterating that she was personally committed to "ensure every student feels safe and welcome," adding that it is "inappropriate for any employee to make students feel unwelcome in any way, shape or form."

She noted that the teacher had since deleted the post, and that an investigation had been launched by Granite School District to uncover potential violations of its policies.

A spokesperson for the school district said that the teacher may be in violation of its policies if she were to "teach anything other than the approved curriculum and standards or to discriminate against any student."

They noted that "corrective action" would be taken if the investigation revealed that rules were breached.