"We're certainly seeing this and feeling this in our community here, and it is one of the cities that DOJ is focused on," Psaki said. 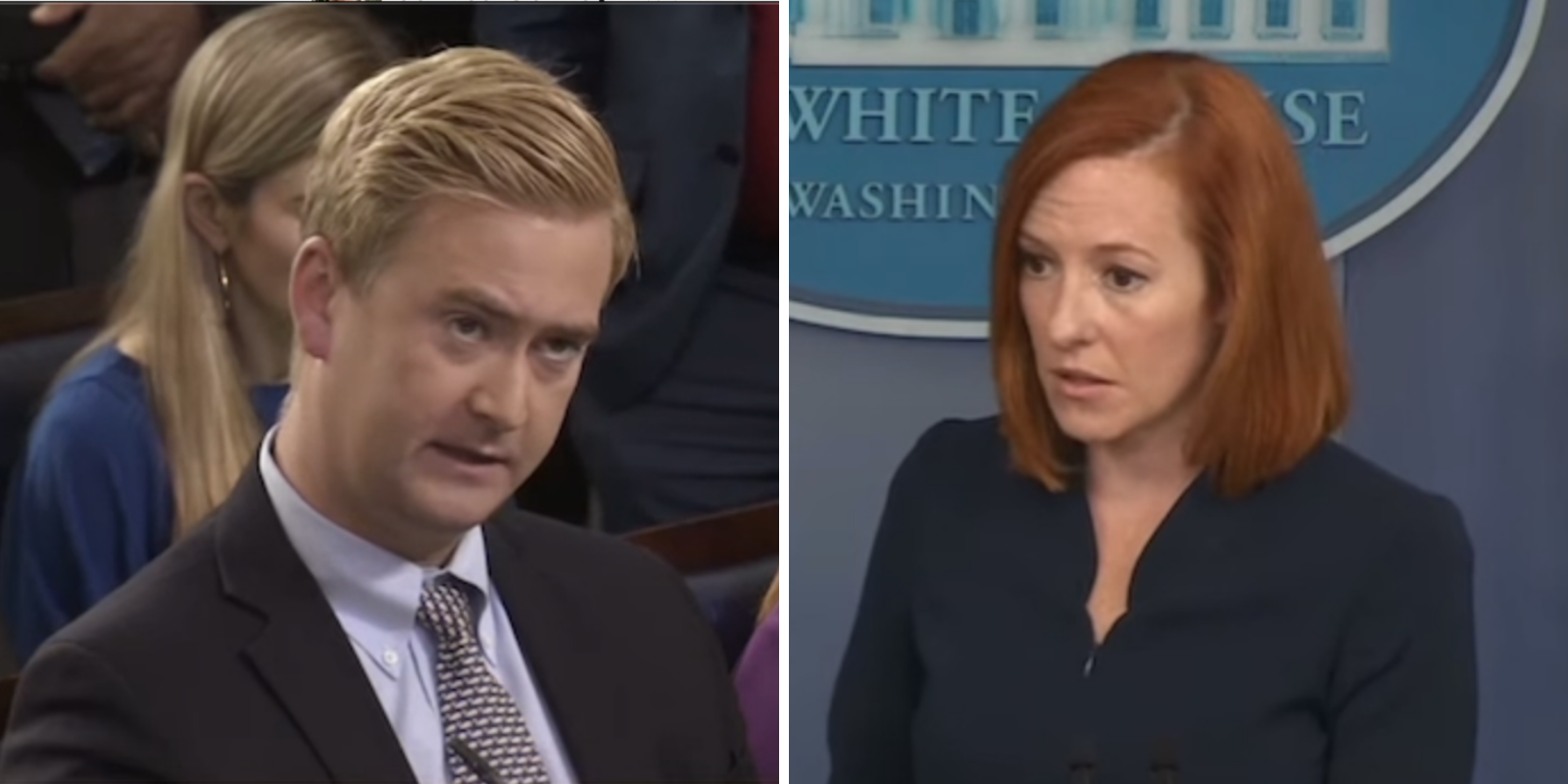 After a shooting in a busy, affluent section of Washington, DC, on Thursday night, White House press secretary Jen Psaki was called upon to address the crime wave both in DC and across the nation.

"The intersection that was shot up in DC last night, only about a mile and a half from here, President Biden had lunch in that neighborhood last summer," Doocy asked. "What is your message to innocent people who live in cities like this one, who might start to get worried about getting caught in the crossfire?"

"The message is that the cornerstone of the president's comprehensive plan to reduce gun violence is providing communities with the tools and resources they need to reduce gun crime, including in Washington, DC. And there are a couple of steps specific to Washington, DC," Psaki replied, noting that many in the briefing room and the White House live in the capital city.

"This is a pretty popular part of the city many of us live in," she said. Psaki added that Washington is one of five cities nationwide targeted by the Department of Justice-"launched gun trafficking strike forces" on Thursday. These, she said, would focus "law enforcement resources across jurisdictions to keep fund out of the hands of criminals."

She said that DC is "also part of our 16 city community violence intervention collaborative, which is helping cities implement evidence-based strategies which have been shown to reduce violence by as much as 60 percent."

"Washington, DC," Psaki said, "is also taking advantage of historic funding" passed by the Biden administration to invest in violent crime reduction, including for the cadet program and for youth safety initiatives.

"We're certainly seeing this and feeling this in our community here, and it is one of the cities that DOJ is focused on," Psaki said.

Doocy asked a follow-up about this DC "collaborative," saying that just in the past few weeks, there have been shootings that have taken the lives of innocent children as well as adults, and "diners diving for cover." He asked when the president might "reconsider his strategy."

"We're just implementing our strategy," Psaki said, "which is a multi-pronged effort to work in partnership with with local leaders, including Mayor Bowser, who has been a great partner to us in this fight to address gun violence that's rising in cities across the country including Washington. And the events of the last week are just examples of that."