"There are over 12,000 senior deaths, that's half of the deaths, COVID deaths in PA. This is the same scandal that Cuomo is facing in NY, and the Governor in PA is under investigation." 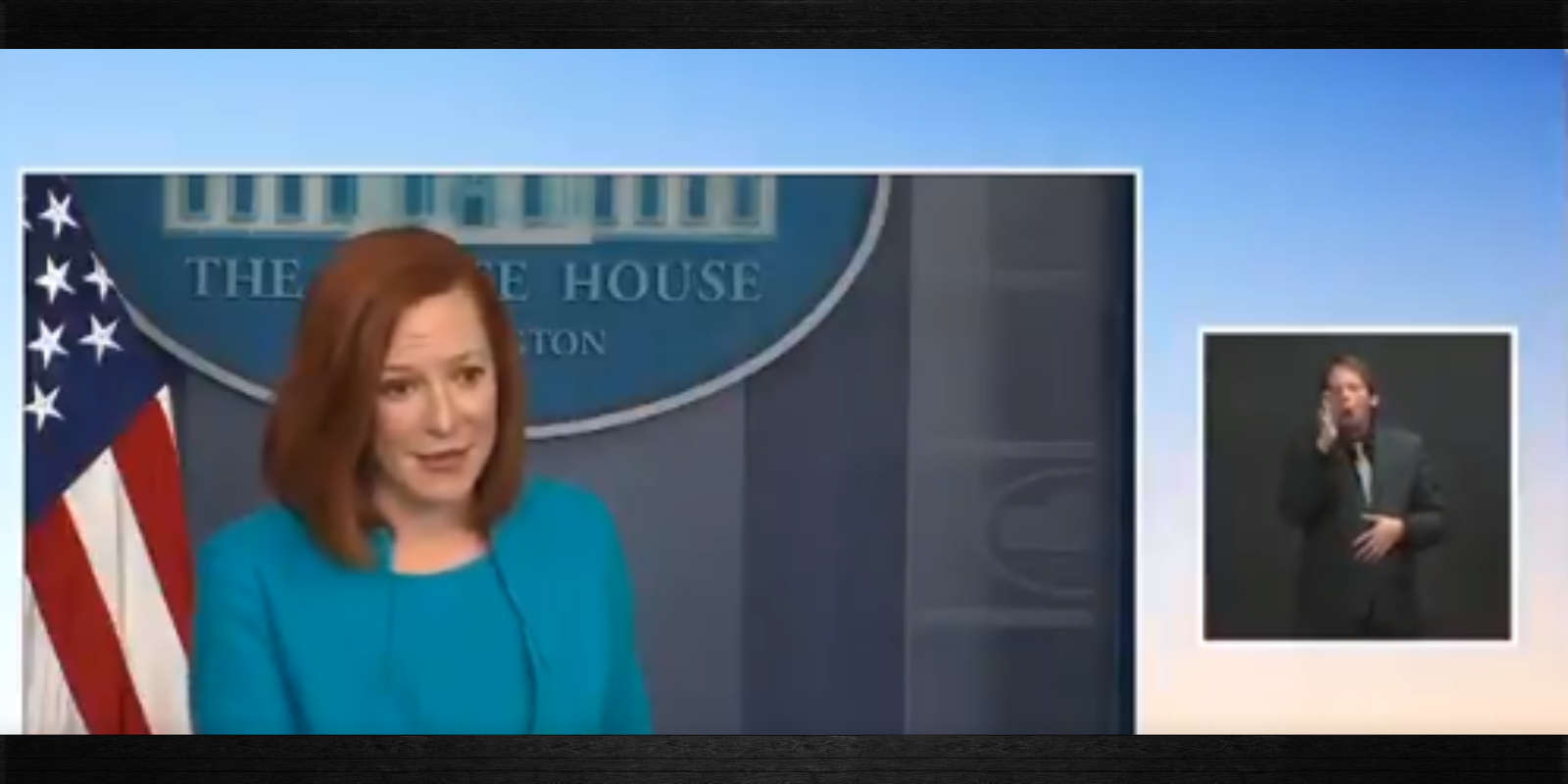 In a White House press conference on Monday, Press Secretary Jen Psaki took a question as to why Dr. Rachel Levine, the Biden administration's nominee for Asst. HHS Secretary, gets a pass on her policy that resulted in so many extra nursing home deaths in Pennsylvania while New York Governor Andrew Cuomo's exact same policy may lead to the end of his political career.

"She's implicated in PA for signing a directive on May 18th while taking her own mother out of the nursing home," a reporter said.

"There are over 12,000 senior deaths, that's half of the deaths, COVID deaths in PA. This is the same scandal that Cuomo is facing in NY, and the Governor in PA is under investigation."

"So, why," the reporter continued, "does your administration feel that Rachel Levine should get a pass on this and get such a high official position at the Health and Human Services Department?"

"I'll have to look into the... more specifics of the deal," Psaki said, "because here, I don't, it does not sound at all to me that the, that her scenario is similar to the scenario in NY. But we'll follow up with you if we have more to offer."

Both Cuomo and Levine created their policy to return COVID-positive elderly patients to nursing homes when they had completed their hospital treatment and needed somewhere to convalesce.

Dr. Rachel Levine's policy was to put COVID-positive seniors in nursing homes in PA, the same as was the case in NY State. However, instead of facing a scandal, she has been nominated for Assistant Secretary of Health and Human Services.

Levine is currently serving as Health Secretary for the state of PA, and is the first openly transgender person to be nominated to a federal cabinet position. Levine has spoken in favor of the medical and social gender transition of children.