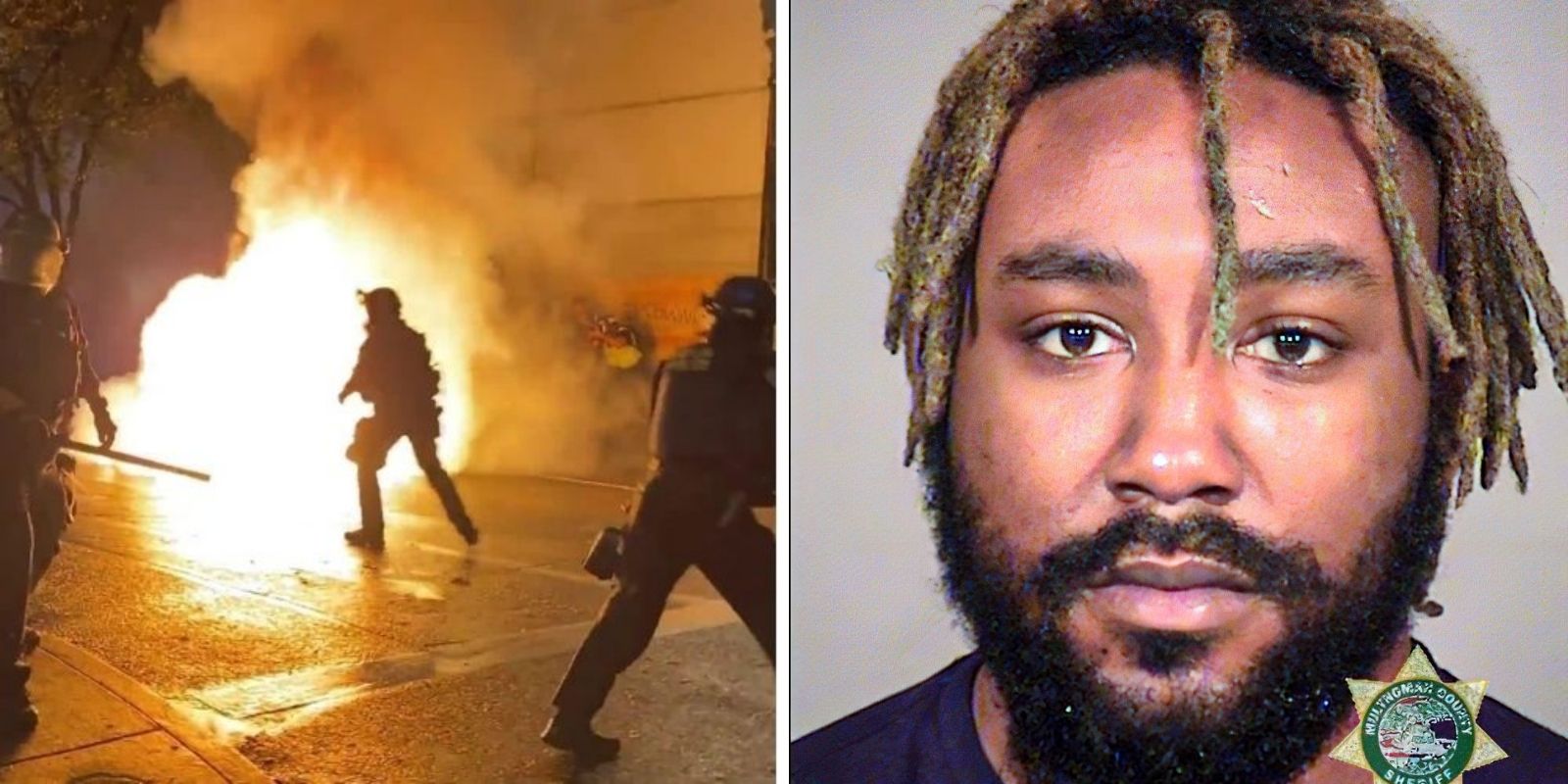 The debate over masking students in schools is reaching a fever pitch as newly inaugurated Virginia Governor Glenn Youngkin has issued an order requiring that masks be optional, and seven school boards in the state have fired back with a lawsuit. When pressed on this matter, the White House insisted that school boards have jurisdiction.

"On schools in Virginia, seven districts representing 350,000 students are suing the state. They're hoping to get a strict mask mandate for students, that has rolled back by the new governor, reinstated. So who does the President think knows best for students, school board members or parents?" Fox News' Peter Doocy asked White House Press Secretary Jen Psaki.

"The President believes that public health officials have the best guidance on what we can all do to protect ourselves, including teachers, administrators and students," Psaki said. "It's always been up to local school districts to determine how they're going to approach, what implementation measures they're going to put in place."

"But here's what we know from public health officials who are the experts on a pandemic. Studies show that masks reduce transmissions in school, they are a proven tool that helps keep students and teachers safe from COVID. And they can thus help keep schools open and safe," Psaki said.

"In short, we know what works and we need every leader to focus on using the tactics we know work to keep our students safe and our schools open. I know you mentioned Virginia, but in Texas the state is fighting a critical public health measure to protect our children and keep our school safely open, for HeadStart communities, ones that, a provision that is requiring masks to keep students and community safe. They're fighting against that. Why is that? I think that has that has more to do with politics and it deals with public health," Psaki said.

"But right now in Virginia," Doocy followed up. "The law is, now that there's a new governor, students should not have to wear masks that their parents say that they don't think they need to wear masks. So if a parent wants to send their kid to school with no math should that child be allowed to go to school and be in class?"

"That's actually not what I said," Psaki said, her voice taking on an edge. "I think everybody should abide by public health guidelines not just to keep their own kid safe, but keep their school community safe, whether it's teachers, classmates, administrators, others in schools."

The Biden administration, as well as many Democrat governors, including Virginia's former governor Ralph Northam and New York's unelected Kathy Hochul, have pressed for students as young as 2-years-old to wear masks all day, every day, including during gym class.