Critics believe the Parliamentary Budget Officer’s assessment that the carbon tax rebate will leave the average Canadian richer is wrong. 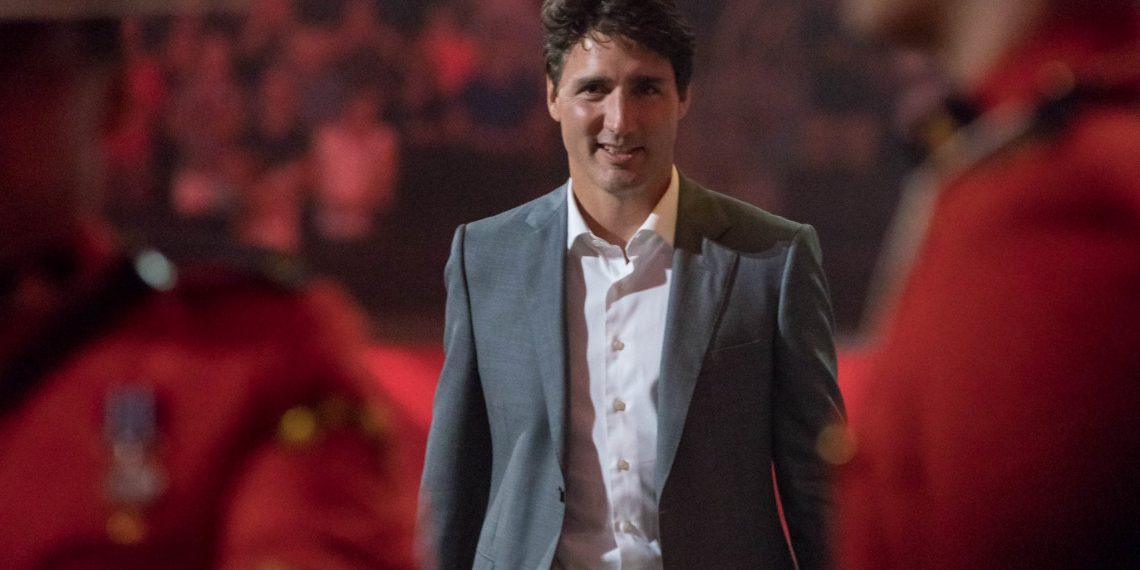 Parliament’s finance watchdog recently conducted an analysis of the effects of the new carbon tax and found that many households will get more back in rebates than they pay out, which has critics calling the assessment shenanigans.

“Under the federal government’s current rebate structure, most households will still receive more than what they pay in fuel charges,” said Yves Giroux, the parliamentary budget officer. “However, once the provincial and federal sales taxes on carbon pricing are accounted for, these amounts will be lower on a new basis when compared with the analysis in our previous report.”

“I was a little concerned that the PBO had fallen short of what I’ve always expected them to do and that is to do a thorough review of government programs as they impact the finances as well as the efficacy of these kinds of policies and in the past I think they’ve been very reliable,” said McTeague to The Post Millennial.

“I was surprised that PBO effectively only looked at the rebate itself, and even there, what didn’t get reported was the fact that the amount of revenue to the government was certainly not neutral as many critics had said when this was imposed. It would not be revenue neutral if by virtue of the fact that the tax itself was subject to another tax,” McTeague continued.

“I denounced tax cascading when it came to fuel pricing back in 1998 on behalf of Liberals way back when in committee report I wrote to try to underscore the need for more competition, but also took a shot at our own guys on the ever-increasing windfall for governments when they impose taxes on taxes and that’s the case here. By the way that did give rise to two energy rebates back in 2001 and 2003.

“What concerned me about the PBO is that I thought it did a fairly sloppy job in terms of looking at the entire impact on consumers with respect to this carbon tax. Most specifically, two words, ‘carbon leakage’ comes to mind. There is no way that you could look at the rebate and the imposition of the tax and keep it in one silo and say, ‘Hey, you got your tax rebate and here’s what it’s going to cost you for fuel going forward.’ We know the knock-on effect of carbon taxes throughout the economy is certainly noticed by everybody, especially those of us who have to feed our kids.”

The Post Millennial also reached out to Aaron Wudrick, Federal Director of the Canadian Taxpayers Federation, who said, “There actually wasn’t much surprising to us in the PBO report. The legislation requires that all of the revenue be returned within the province in which it was collected.”

“What was more interesting were two things: That the benefit appears to be shrinking (i.e. the difference between the rebate and the cost is shrinking) and the amount of GST collected, which is going to be close to $300 million in a couple years. That is not being rebated and nobody seems to be talking about that part.”

“Finally, the scope of the PBO report is only on the fiscal side. The main policy objective of the carbon tax is to reduce emissions. As we have seen in BC, where emissions did not drop, it is not a slam dunk that emissions are dropping. If that persists, why exactly are they even doing this?”

McTeague also sees the carbon tax as hurting Canada’s competitiveness in a global market and Canadians wallets at checkout lines.

“I haven’t even gotten into the issue of whether or not the taxes leading to higher costs for goods in Canada that could lead to more jobs being lost and putting our import competitors at a strategic advantage over Canadian producers.”

“I think Giroux could have done a much more thorough investigation instead of this piece-meal, which I think is now being used by partisan supporters of carbon taxes to advance the notion that this is somehow a net good for Canadians. I believe, fundamentally, it isn’t and I think anybody who’s been in a grocery store would agree.”